Viagogo faces the forced sale of an American ticket exchange after a competition probe.

The ticket resale site may be forced to sell part or all of Stubhub after the watchdog found the £3.2billion tie-up could lead to higher fees for fans and lower quality services.

An in-depth inquiry by the Competition and Markets Authority (CMA) has provisionally concluded Viagogo’s takeover of Stubhub could see a ‘substantial lessening of competition’ in the sector.

Viagogo may be forced to sell part or all of Stubhub after the watchdog found the £3.2bn tie-up could lead to higher fees for fans and lower quality services

The CMA said the firms are the only two main companies in the UK’s secondary ticketing business, with a combined market share of more than 90 per cent.

It has set out potential options for the firms to address the concerns, including requiring Viagogo to sell all or part of Stubhub.

Viagogo completed its takeover in February this year, with the CMA launching its so-called phase two inquiry in June after initial concerns were raised.

In reaching its provisional conclusion, the CMA said it is concerned the merger could lead to increased fees for customers, including fans, who resell or buy secondary tickets to live events.

Artists such as Ed Sheeran already impose restrictions on resales through Stubhub and Viagogo, due to fears that the platforms are overrun by touts hoovering up tickets at the expense of fans and selling them on for a profit. 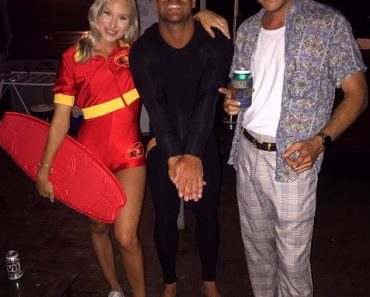 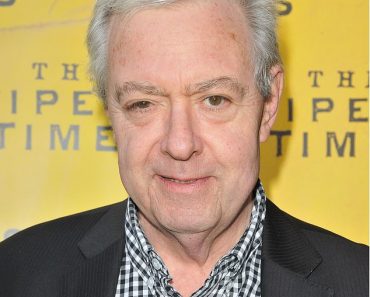 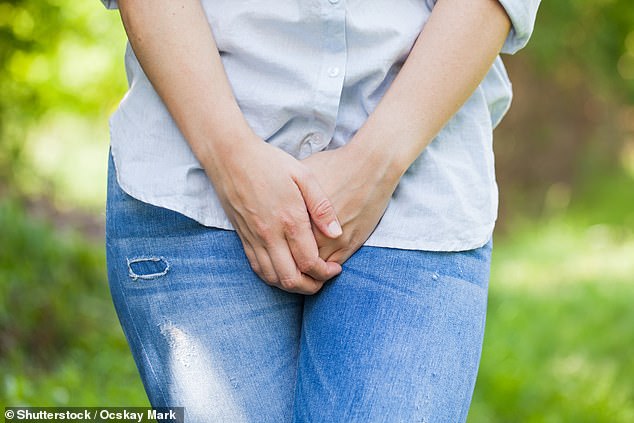 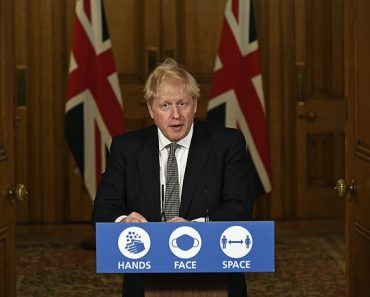