The return of the shopping trolley police: Welsh supermarkets are ordered to only sell ‘essential goods’ to customers during the country’s 17-day lockdown

Welsh supermarkets have been ordered to only sell ‘essential goods’ to customers during the country’s 17-day lockdown.

Stores will be told they are unable to sell items such as clothes to shoppers, and to prioritise other products deemed to be more important.

It means a likely return to the scenes witnessed at the beginning of the pandemic when there were rows over the contents of people’s shopping trollies. 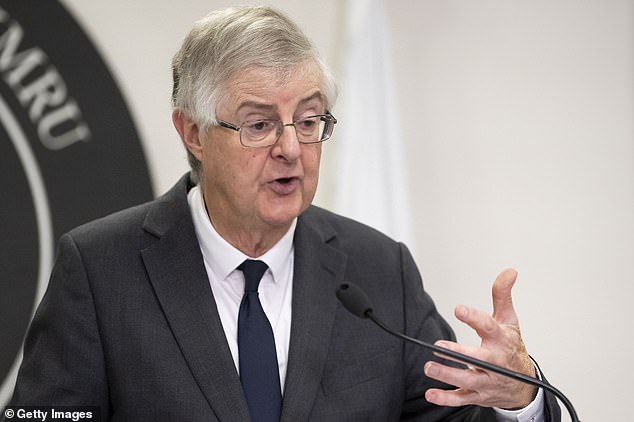 Many retailers will be forced to shut during the ‘firebreak’ lockdown, when it begins on Friday at 6pm, but food shops, off-licences and pharmacies can stay open,

First Minister Mark Drakeford said it will be ‘made clear’ to supermarkets that only certain parts of their business will be allowed to open in order to sell essentials.

Welsh businesses have been given mere hours to put together plans for the lockdown, which will run until November 9.

The move has sparked anger among opposition figures, however, with Welsh Conservative Andrew RT Davies tweeting: ‘The power is going to their heads’.

Mr Drakeford told a Senedd committee on Friday that ‘in the last lockdown, people were reasonably understanding of the fact that supermarkets didn’t close all the things that they may have needed to’.

‘I don’t think people will be as understanding this time.

‘We will make sure there is a more level playing field in those next two weeks.’

The First Minister said he would keep the principality closed down for as short a time as possible, but insisted it was necessary to act as a breaker to a ‘rising tide’ of cases – despite Wales having a lower rate of infections than England.

The decision to impose a ‘short and deep’ lockdown until November 9, which echoes national demands made by Sir Keir Starmer and wipes out Halloween and Bonfire Night, sparked a furious political backlash.

Welsh Tories said it was dooming the country to an endless cycle of two-week lockdowns while Conservative MPs in Westminster said it was a ‘blunt instrument’ and ‘closing down the whole of Wales is disproportionate to the level of risk in some parts of the country’.

At the start of the pandemic, hordes of shoppers descended on supermarkets at the crack of dawn in a desperate bid to stock up after weeks of panic-buying cleared food aisles across the country.

Pleas from the government and retailers to consider other people and steer clear of panic-buying had been largely ignored, with those who did exercise restraint forced to flock to stores well ahead of opening times to make sure they didn’t leave empty-handed.

Individual stores took action to curb the number of products people could buy, while police and private security were even drafted in to stamp out ransacking of high-demand items such as toilet roll. 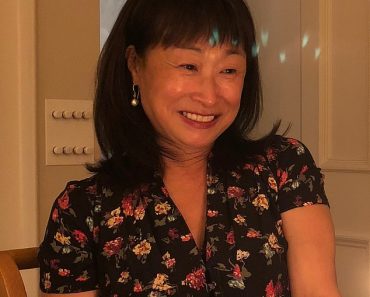 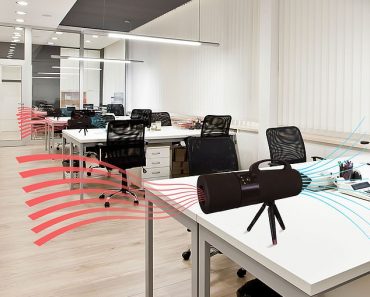 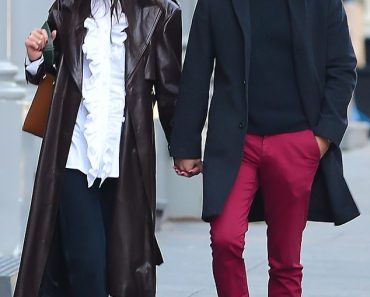 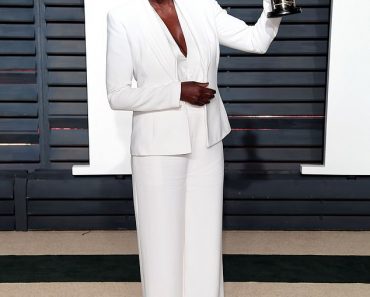 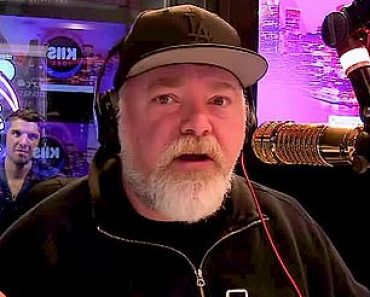 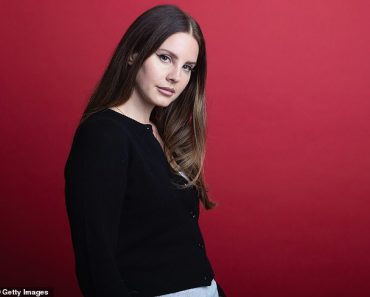