They married in an intimate Somerset ceremony back in 2013 and share three young daughters.

And now Jamie Dornan, 38, and his wife Amelia Warner are set to work together on his upcoming film Wild Mountain Thyme.

Classical composer Amelia, also 38, will compose the score for the movie which is set in Ireland, reports Variety.

Couple: Jamie Dornan’s wife Amelia Warner is set to compose the score for his upcoming movie Wild Mountain Thyme (pictured together in October 2018)

Amelia confirmed she was working on the upcoming movie, writing on Instagram on Thursday: ‘Excited and proud to be part of such a beautiful film.’

During her career, the mother-of-three has also released three solo classical albums, with her most recent offering being EP Haven earlier this year.

She has also worked on other films and is best known for her part in composing Mary Shelley in 2018.

After this job, Amelia was named breakthrough composer of the year at the 2019 International Film Music Critics Awards. 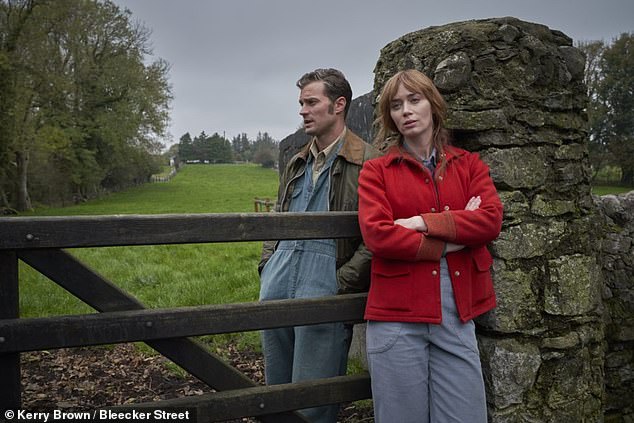 Love story: The actor stars alongside actress Emily Blunt in the movie which was filmed in the Irish countryside

Wild Mountain Thyme stars Emily Blunt and Jamie, with the stars playing neighbours in Ireland who become lovers and then are caught up in a land dispute over a farm.

The Irish love story is written and directed by John Patrick Shanley and is based on his stage play Outside Mullingar.

The play debuted on Broadway in January 2014 starring Debra Messing and Brían F. O’Byrne and received a Tony Award nomination for best play.

Exciting: Amelia confirmed the news on her Instagram, saying she was ‘proud’ to work on such a ‘beautiful film’ 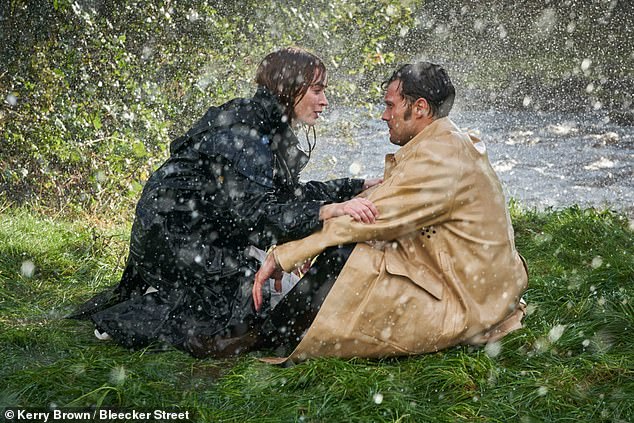 Coming soon: Jamie plays a man who becomes lovers with his neighbout and is then caught up in a dispute over a farm. It’s written is written and directed by John Patrick Shanley

While other cast members include Christopher Walken and Jon Hamm. It is set to be released in cinemas and digitally on demand on December 11th.

The announcement comes more than 18 months after the couple’s Mother’s Day announcement that they had become parents for a third time, as Amelia took to Instagram to share a sweet snap of three pairs of baby shoes.

To avoid any doubt that she had welcomed another child in secret, Amelia then added that she was proud to be a mother of ‘three glorious girls’. 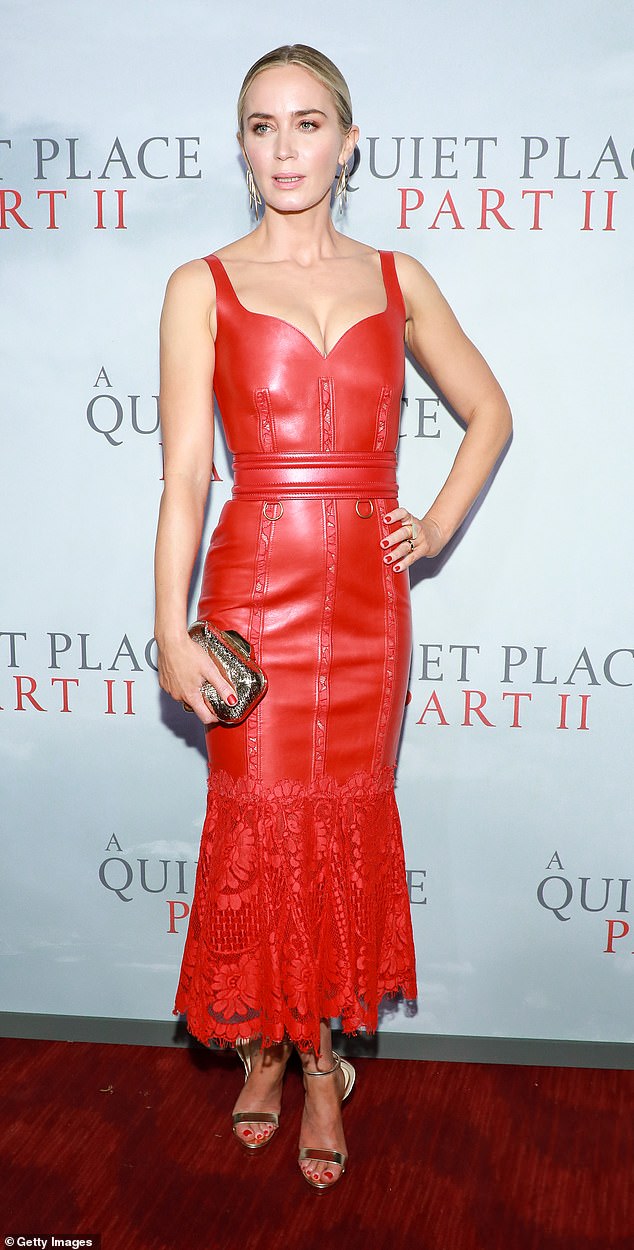 Co-star: Emily Blunt also stars in Wild Mountain Thyme which is set for release on December 11

She penned: ‘So proud of these three glorious girls, it’s an honour being their mummy… Feeling incredibly lucky today #happymothersday (sic)’

As well as their youngest, Alberta, the couple are also parents to Dulcie, six, and Elva, four.

The notoriously private couple confirmed their engagement after two years of romance in November 2012 and they married in an intimate Somerset ceremony in 2013.

Their daughter Dulcie was born at the end of that year, before the pair confirmed they were expecting again in October 2015.

It was not until March 2016 when Amelia was pictured walking with a stroller in Notting Hill that the arrival of second child Elva was confirmed.

Northern Irish actor Jamie subsequently said that he wanted to keep having children with his wife ‘until we can’t do it anymore’.

The candid interview about his family and wanting to spend more time with his little ones came during an appearance on Jimmy Kimmel Live! in late 2018.

‘Part of me feels like to put a cork in it after this,’ the Irish actor admitted. ‘But then, alternatively, I feel like we make really great kids. 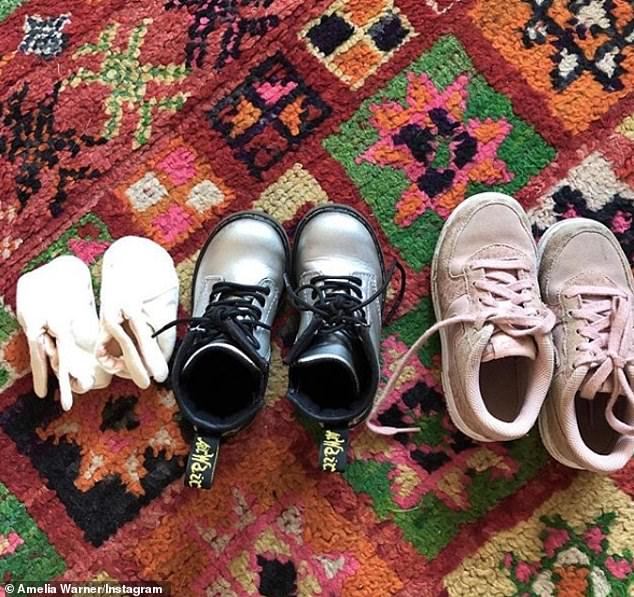 Three shoes for three babies: Amelia and Jamie announced they had welcomed a third daughter with a snap of childrens shoes back in March 2019 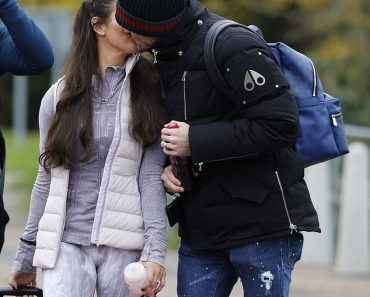 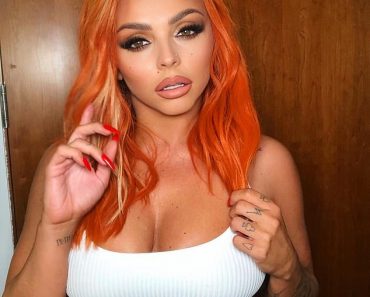