Home
News
Man, 19, found in upturned car had been stabbed to death
Prev Article Next Article

Paramedics who found stabbed 19-year-old in upturned car thought he was a victim of a car crash, as two men go on trial for his murder

Two men have denied murdering a 19-year-old who was found with stab wounds to his chest in an overturned car.

Benjamin Eyles, 19, and Nathan Braim, 20, are accused of killing Joshua Harling in a quiet street in the picturesque market town of Thame, Oxfordshire, on July 22.

Mr Harling, described by his family as a ‘charismatic, selfless and a lovable lad,’ was discovered with stab wounds in an overturned vehicle by paramedics who believed they were arriving to treat a crash victim.

Police were later called to the scene to inspect the suspicious injuries and a postmortem found that Mr Harling had been stabbed to death.

Joshua Harling, from Headington, was described by his family as a ‘charismatic, selfless and a lovable lad’

Mr Harling, who lived in Headington, had been working as an accountant at the time of his death.

Eyles and Braim were arrested by Major Crime detectives from Thames Valley Police and charged with murder and conspiracy to cause grievous bodily harm.

Neither defendant entered a plea to conspiracy to cause grievous bodily harm, as lawyers representing them were applying to dismiss the charge at a hearing on November 5.

Braim, of Broadwaters Avenue, Thame, was remanded in custody, while Eyles, from Monks Hollow, Marlow Bottom, Buckinghamshire, was released on bail, which had been granted to him at an earlier hearing.

Judge Ian Pringle QC, sitting at Oxford Crown Court for the plea hearing, told both defendants the murder trial, expected to last three weeks, would go ahead on January 4.

A 16-year-old boy, also arrested in connection with the incident, had previously been bailed as police detectives appealed to witnesses to hand over mobile phone footage of the incident and not to circulate it online. 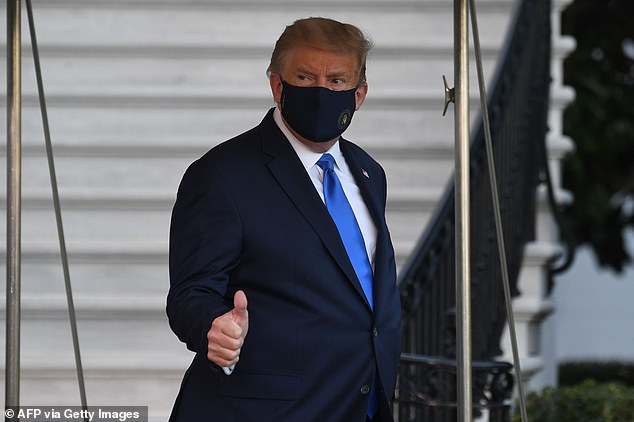 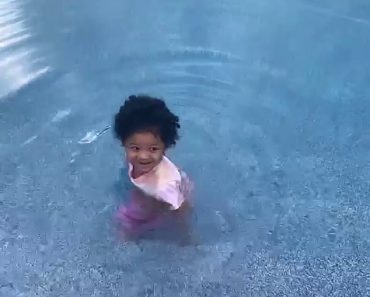