The British former boss of drugs group Indivior has been sentenced to six months in a US jail.

Shaun Thaxter, 53, pleaded guilty in July to a criminal charge related to how the firm marketed best-selling opioid addiction treatment, suboxone. He will also pay £460,000 in fines and forfeitures.

The case was brought by the US government, which accused Indivior of fraudulently marketing the drug.

It is one of the few corporate prosecutions related to an epidemic blamed for hundreds of thousands of overdose deaths.

Prosecutors claim Indivior made misleading safety claims about the film form of its flagship drug – which could be placed under the tongue and dissolved – to win endorsement from doctors and protect its share of the lucrative market.

Suboxone is used by recovering addicts to ease withdrawal symptoms. But it is a powerful and addictive opioid.

Thaxter led Indivior from 2009 until July 2020, when he left abruptly with a £2.3million exit package and admitted the charge the next day.

He was said to be the person in charge of efforts to get suboxone added to the medicines that could be prescribed under the state of Massachusetts’ Medicaid programme in 2012.

Indivior argued the film was safer than tablets because it was less likely to be abused and harder for children to accidentally use but it ‘lacked any scientific evidence’ to support this, prosecutors said.

The claims led to the drug being prescribed to some patients who had children under six years old. Thaxter’s lawyer emphasised that he had no idea that the alleged false claims had been made.

But prosecutors said he ‘oversaw and encouraged’ the marketing efforts.

Daniel Bubar, first assistant US attorney of the Western District of Virginia, said: ‘He was in a position to ensure that doctors, patients, and insurers were dealt with honestly.

Instead, Thaxter failed to prevent efforts to build profits through misleading safety claims, which led to millions of dollars in ill-gotten gains.’

Indivior denies all wrongdoing and said Thaxter’s sentencing is not related to the company. In July it agreed to pay £470million over the scandal.

Consumer goods giant Reckitt Benckiser, which used to own Indivior until 2014, has not admitted wrongdoing, but paid £1.1billion to settle claims. 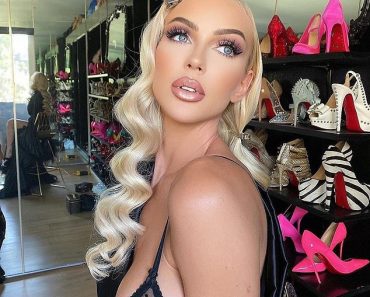 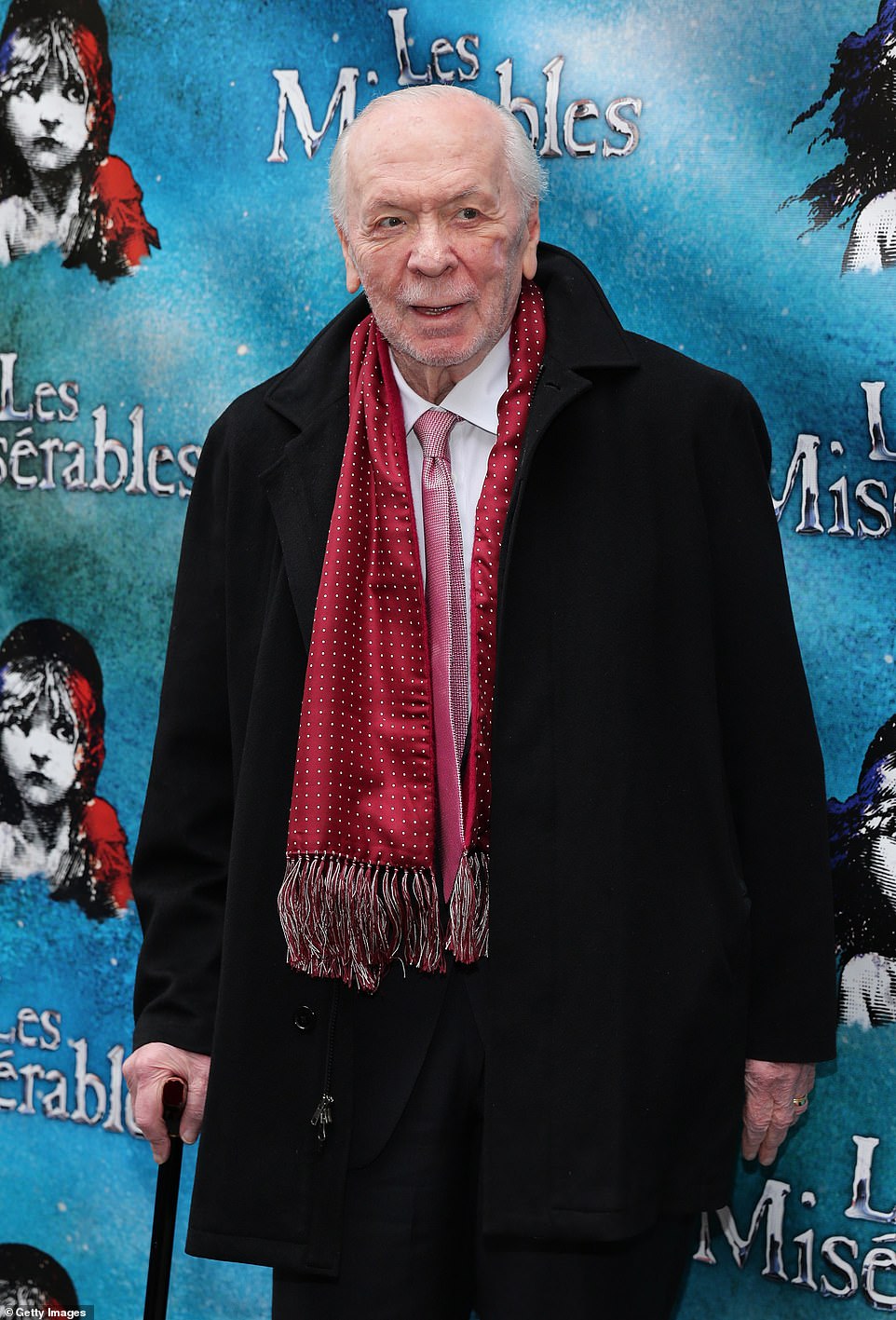