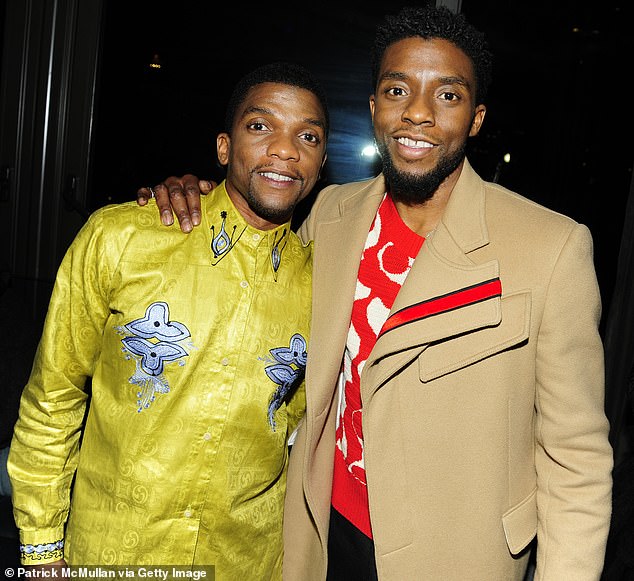 Chadwick Boseman‘s brother Kevin has revealed he previously fought his own battle with cancer, two months after the death of the Black Panther star.

Kevin Boseman, 48, took to Instagram to mark two-years of being in remission earlier this month, according to The Shade Room, sharing: ‘Today marks my official two-year remission anniversary. October 14, 2020.’

The celebration was bittersweet for Mr. Boseman, whose actor brother Chadwick died in late August at age 43 after combating colon cancer privately for four years.

Celebrating life: Chadwick Boseman’s older brother Kevin revealed he had overcome his own cancer struggle, celebrating two-years in remission earlier this month. It was less than two-months ago that the Black Panther star died of colon cancer. Kevin and Chadwick arae seen in 2018 above

Revelations about Kevin’s own health struggles were news to many.

But the elder Boseman took an optimistic tone, sharing: ‘I was diagnosed with cancer in 2018 and underwent four rounds of chemotherapy.

Kevin, a choreographer/dancer and singer/actor who is based in New York, said that he revealed his health triumph ‘because while it’s been a year of profound loss and tragedy for so many of us, this is good news.’

‘Something to smile about. Something to shout about,’ he continued. ‘I hope you’re smiling and shouting with me. Cancer is something most of us have no control over. We can only control our responses to it, which includes being proactive about our healthcare both physically and mental.’

He added: ‘Tomorrow is not promised and early detection saves lives. Health is wealth. True wealth.’ 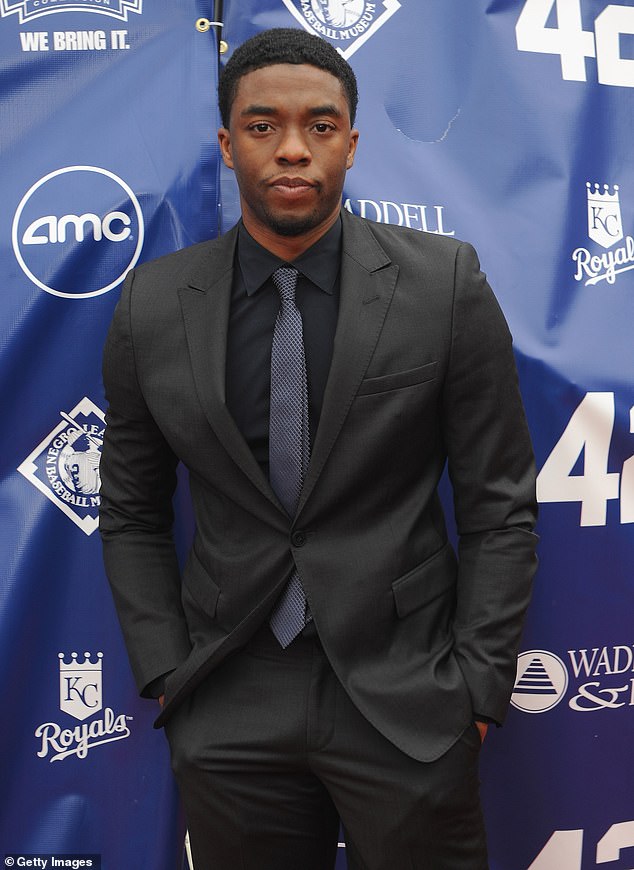 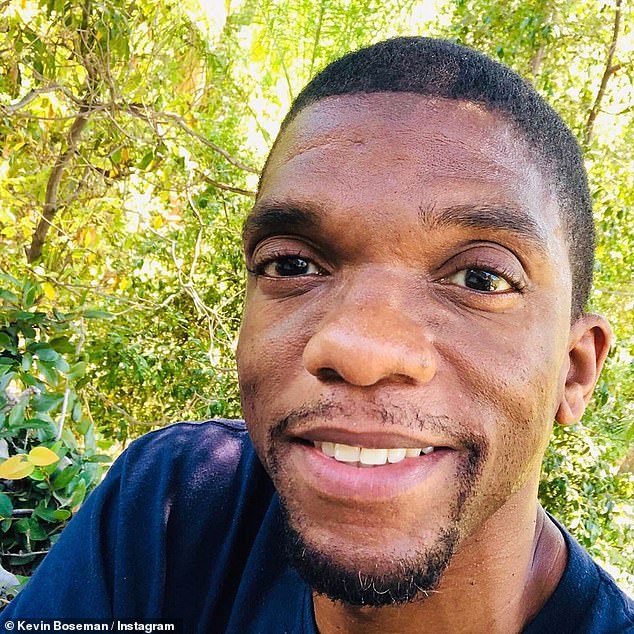 Bright spot: Kevin, a choreographer/dancer and singer/actor who is based in New York, said that he revealed his health triumph ‘because while it’s been a year of profound loss and tragedy for so many of us, this is good news’

It was just less than two-months ago that brother Chadwick lost his life to colon cancer.

Kevin talked about his last moments with the actor during a conversation with brother Pastor Derrick Boseman and The New York Times earlier this month.

‘Man, I’m in the fourth quarter and I need you to get me out of the game,’ Derrick recalled Chadwick saying. ‘When he told me that, I changed my prayer from, “God, heal him, God, save him,” to “God, let your will be done.” And the next day, he passed away.’

‘A lot of people think making it means becoming an A-list movie star. I didn’t force that. I just knew that if Chad wanted to work in the arts, he would find a way and take care of himself,’ he went on. 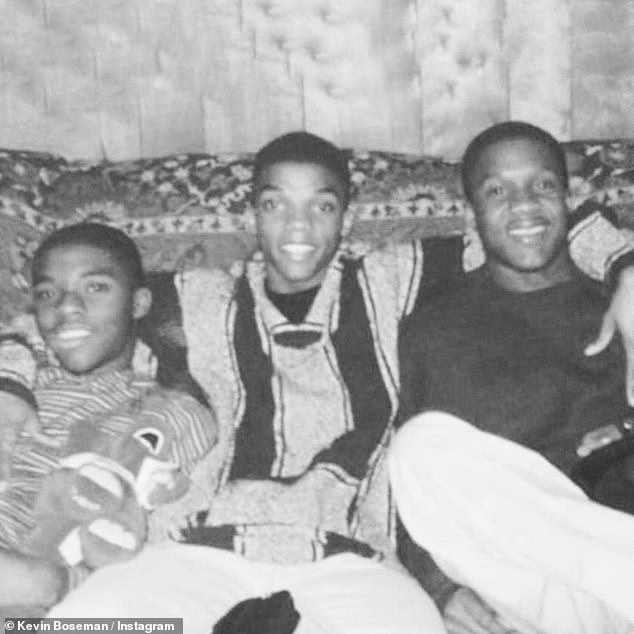 Every day counts: He added ‘Tomorrow is not promised and early detection saves lives. Health is wealth. True wealth’

Representatives for the star used his social media to share the tragic news back in August, writing: ‘It is with immeasurable grief that we confirm the passing of Chadwick Boseman.’

‘⁣Chadwick was diagnosed with stage III colon cancer in 2016, and battled with it these last 4 years as it progressed to stage IV.’

‘A true fighter, Chadwick persevered through it all and brought you many of the films you have come to love so much. From Marshall to Da 5 Bloods, August Wilson’s Ma Rainey’s Black Bottom and several more, all were filmed during and between countless surgeries and chemotherapy.’

Boseman’s legacy is far from over though.

Netflix will release his final film, Ma Rainey’s Black Bottom, December 18th and they are already planning an awards season campaign for the star, according to Variety. 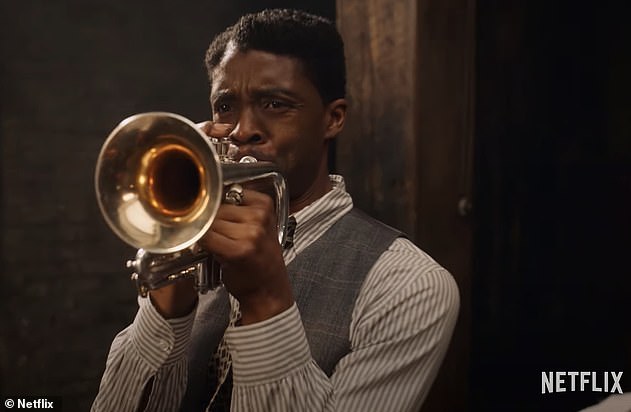 Road to gold: Netflix has announced it will be campaigning for Chadwick as a lead actor this awards season following his role in Ma Rainey’s Black Bottom