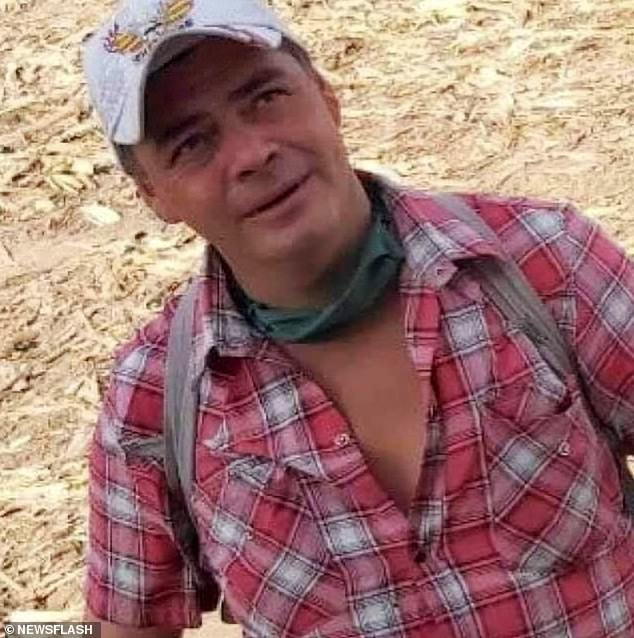 A ‘devil worshipper’ cut out his victim’s heart ‘while he was still alive’ before decapitating him for ritual sacrifice.

The headless and mutilated body of Marcos Correa was found in Amenabar in Santa Fe, Argentina next to a pagan pilgrimage site honouring San La Muerte (Saint Death), a folk deity venerated in the country.

Police have arrested a man identified by local media as Carlos L. for triple aggravated homicide with intent and religious hate. The 34-year-old allegedly often posted satanic images on his social media accounts.

According to local reports, the ‘sacrifice started while the victim was alive’ before he was decapitated and his heart removed.

Speaking with local broadcaster Cronica HD, Correa’s uncle German said: ‘We are still wondering why he was killed. I link it to a ritual because of the way in which they did it.’

Correa, who is said to have been a homeless drug addict, was last seen on 27 September and was reported missing on 4 October.

Police found his body at a rubbish dump on 14 October after receiving a tip off from an anonymous person. Police only revealed their discovery this week.

Carlos had allegedly revealed details of the brutal slaying to people in his personal circle, including the body’s location.

Correa was found buried next to a small area used to praise San La Muerte (Saint Death) – a skeletal folk saint worshipped in some areas of Paraguay, Argentina and southern Brazil.

The figure, which is rooted in Latin American paganism, has been adopted by many Roman Catholics as a venerable figure despite the Church considering its worship contradictory to Christian teaching. 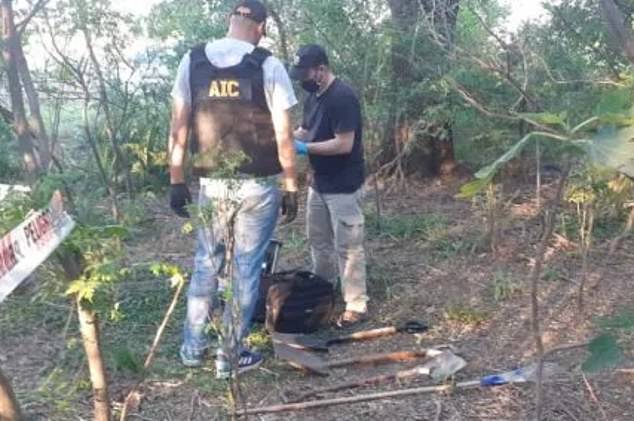 Pictured: Police investigating the murder work the crime scene in Santa Fe, Argentina. Authorities have arrested a 34-year-old man in connection with the brutal killing 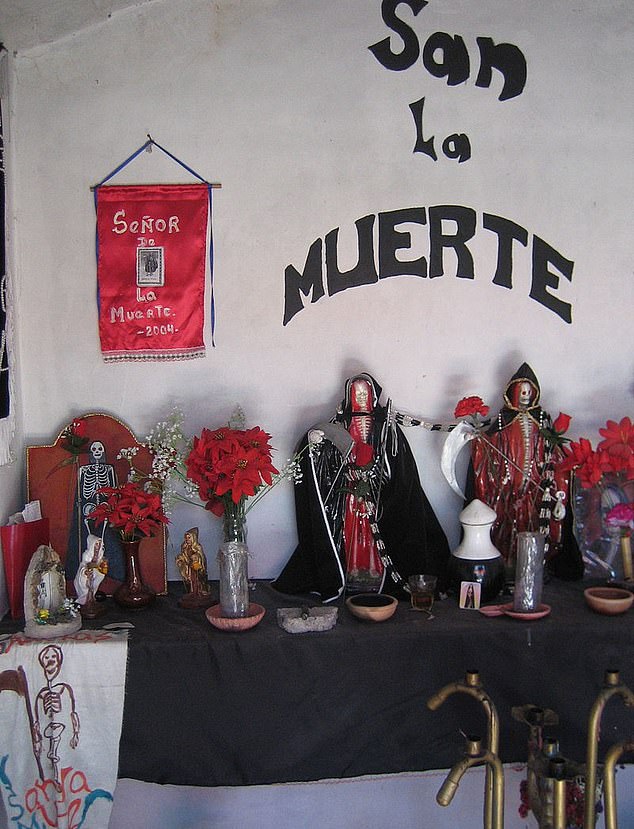 Statues of San La Muerte are seen in Argentina. Despite being criticised by the Catholic Church, many catholics in Argentina, Paraguay and some part of Brazil continue to venerate the folk deity which represents death

San La Muerte is a separate entity to the similar folk saint Santa Muerte which is a female skeleton.

Prosecutor Eduardo Lago told La Capital: ‘Never in my 15 years as a prosecutor have I had to investigate such an abhorrent crime committed with so much hate and cruelty.

‘This is evil in its purest state, it is not insanity, it is a conscious decision for evil.’

Carlos will remain in custody while authorities work the case against him. It is unclear when he is scheduled to have his trial for which Lago says they have ‘very solid’ evidence for.