By Dora Allday For The Daily Mail

A legal loophole exposed by the Mail that allows drivers with 12 or more penalty points to avoid a ban is to be closed.

Motorists who accrue such a record over three years should be disqualified automatically – but can avoid a ban by saying it would cause ‘exceptional hardship’.

Although there is no strict definition, exceptional hardship could cover caring for a sick relative who needs to be driven around, or losing a job.

It is judged on a case-by-case basis.

In March, the Mail revealed there were at least 10,589 drivers still on the roads with a dozen points or more – including at least one with a staggering 66.

The Magistrates Association said at the time: ‘The process for establishing exceptional hardship is robust and magistrates scrutinise each case very carefully.’

But the Sentencing Council, a panel made up of judges and legal experts which reports to the Ministry of Justice, has revised guidelines following a public consultation.

The updated rules, which came into force at the start of October, say losing work should be considered ‘an inevitable consequence of a driving ban’ and underscore the ‘deterrent objective’ of penalty points.

Joshua Harris, of road safety charity Brake, said: ‘Driving is a privilege not a right and those who break the law and endanger others should have their licences taken away.’

Last year, Alan Partridge actor Steve Coogan avoided a six-month ban after being caught driving his Porsche at 36mph in a 30mph zone – with nine points already on his licence.

Speeding in a 30 zone is the most common offence committed. 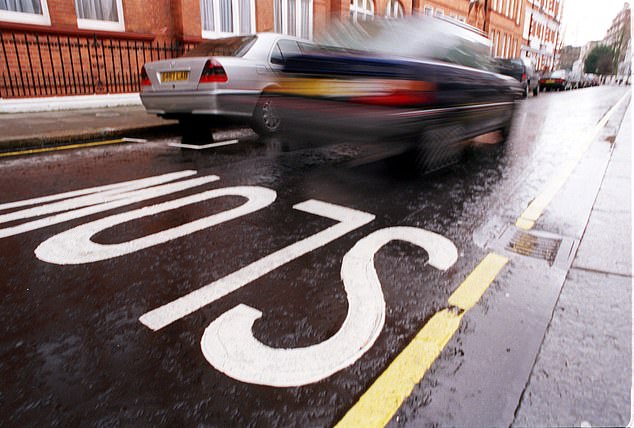 In March, the Mail revealed there were at least 10,589 drivers still on the roads with a dozen points or more – including at least one with a staggering 66 (stock image)

The comedian told magistrates a six-month ban would force him to cancel filming of a BBC series, causing ‘exceptional hardship’ to his crew, who would lose their jobs.

He escaped with a two-month penalty.

Earlier this year, a beautician caught speeding in her Audi 20 times on the same stretch of motorway was allowed to continue driving – despite amassing 66 points – as she would not have been able to work.

Drivers with 12 or more points are banned from the road for at least six months – unless there are mitigating circumstances.

Jon Collins, chief executive of the Magistrates Association, said it welcomed the update and that magistrates ‘treat each case on its individual merits’. 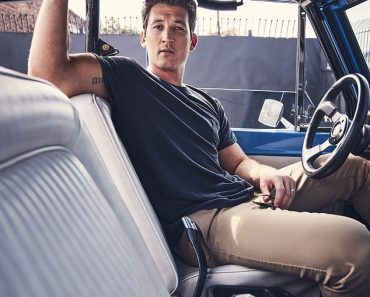 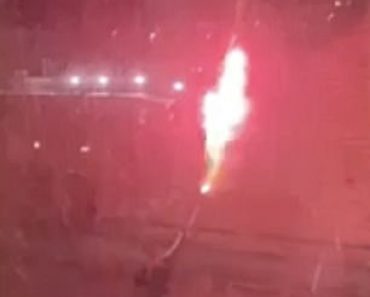 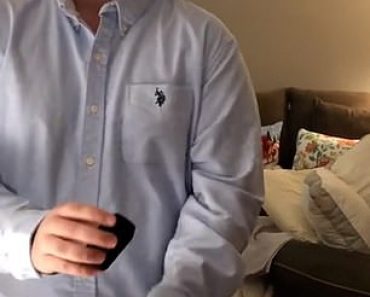 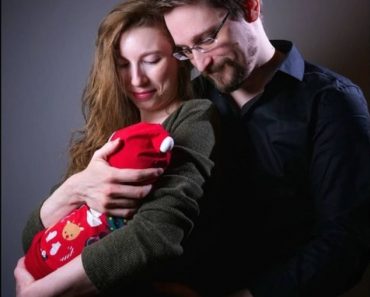 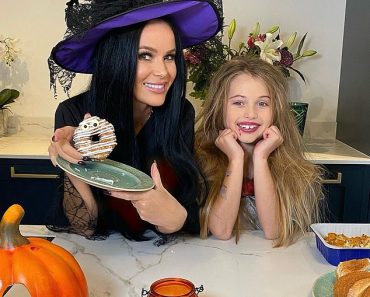