By Matt Oliver City Correspondent For The Daily Mail

The boss of Royal Mail has hinted the Saturday post could be scrapped, claiming that delivering letters six days a week is no longer ‘economic’.

Under its current universal service obligation, the firm must deliver letters for a fixed price to every address in the country from Monday to Saturday.

But Royal Mail chairman Keith Williams said changes are needed to reflect the new habits of customers, who are sending fewer letters than before but more parcels.

Under its current universal service obligation, the firm must deliver letters for a fixed price to every address in the country from Monday to Saturday

It comes after Royal Mail’s profits fell by 95 per cent in the past five years, with the firm expected to make a loss this year.

Since its privatisation seven years ago, the number of letters it delivers annually has fallen more than 27 per cent.

But during the first five months of this year, the number of parcels sent has surged by 34 per cent.

Yesterday Mr Williams told the Financial Times: ‘We should be pivoting towards parcels, as well as keeping the basic tenets of the universal service obligation… but recognise that people want parcels equally.

‘We need to deliver what customers want – as long as it’s economic.

‘In its current form, the USO is not economic, because if you look at the [UK] business, profitability has been in decline year after year.’ 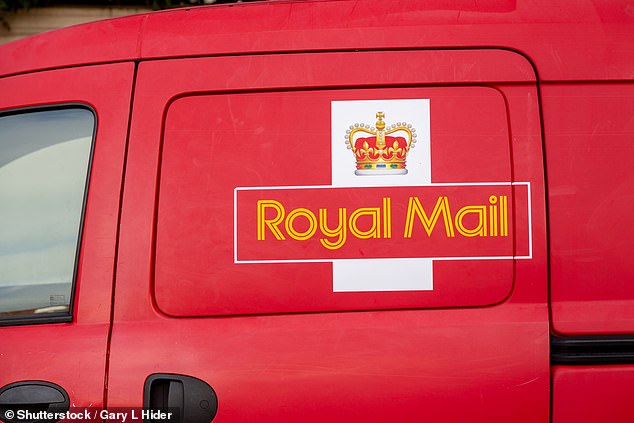 Since its privatisation seven years ago, the number of letters it delivers annually has fallen more than 27 per cent

Royal Mail has already launched six-day deliveries for parcels. And last week, the firm began collecting packages from the doorstep for the first time in its history.

Mr Williams said the booming demand for parcels meant the service was likely to switch to seven-days-a-week in the future.

But his attempts to speed up the modernisation of the company could face opposition from the powerful Communication Workers Union (CWU), which represents roughly two thirds of Royal Mail’s 150,000-strong workforce and has threatened strikes.

Former Royal Mail boss Rico Back was sacked in May after repeated stand-offs with union chiefs and a failure to lift performance.

His departure led Mr Williams to take over temporarily as executive chairman and two months later the former British Airways boss struck a peace deal with the CWU, agreeing to resolve differences over pay and changes to working arrangements.

The CWU fears that a shake-up of Royal Mail will lead to job losses and worsening pay and conditions for its members.

But Mr Williams called on union chiefs to ‘recognise the market is changing’.

He added: ‘It’s incumbent on us and the union to be able to change more quickly.

‘You can’t keep kicking the can down the road.

‘A change in roles is inevitable but that doesn’t mean to say there will be job losses. Royal Mail has already launched six-day deliveries for parcels. And last week, the firm began collecting packages from the doorstep for the first time in its history

‘Overall, I think if we do this pivot successfully over time, it will increase the number of roles at Royal Mail.’

A review of Royal Mail’s responsibilities under the USO is currently being carried out by communications watchdog Ofcom.

The regulator is expected to reveal its findings in the coming weeks.

Royal Mail, which traces its history back to the court of King Henry VIII in 1516, has warned that the current requirements are ‘coming under significant strain’ because of the drop in letter revenues to fund it.

It says that in the past decade, the average number of items delivered per address has halved from two to one. 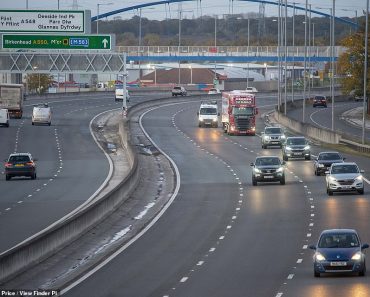 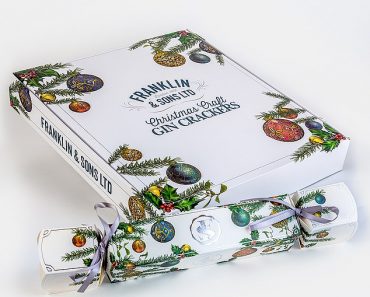 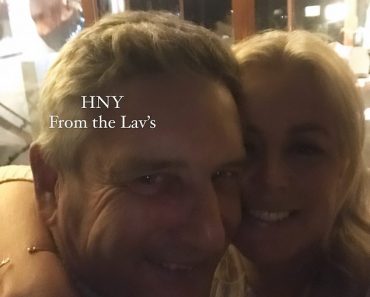 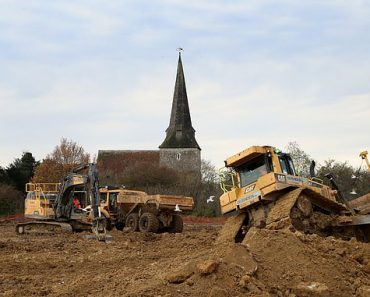 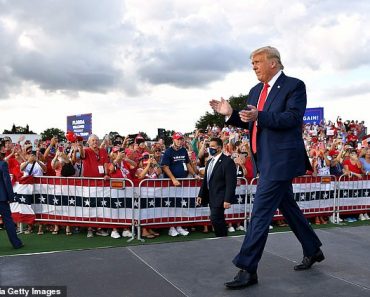 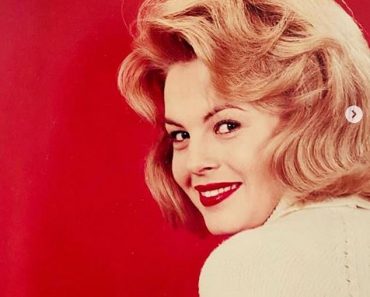