Twitter CEO revealed Wednesday that his company’s policy on ‘misinformation’ does not include a ban on Holocaust denial.

He faced multiple questions at a hearing Wednesday about the subject while getting grilled by Republican senators, who also pressed him in the hearing a week before the election why some of President Trump‘s comments have received warning labels.

Among those pressuring the Twitter founder at the Senate Subcommittee on Communications, Technology, and the Internet hearing on big tech was Colorado Sen. Corey Gardner (R-Colo.), who is facing a tough reelection fight.

‘Do you believe that the Holocaust really happened?’ Gardner asked Dorsey, to which he responded, ‘Yes.’

‘So you would agree that someone who says the Holocaust may not have happened is spreading disinformation? Yes or no,’ the Colorado Republican pushed.

Then Gardner used those statements to make a run at the policy, while simultaneously defending Trump.

‘I appreciate your answers on this, but they surprise me,’ Gardner said. ‘After all, Iran’s Ayatollah has done exactly this – questioning the Holocaust. And yet, his tweets remain unflagged on Twitter’s platform.’ 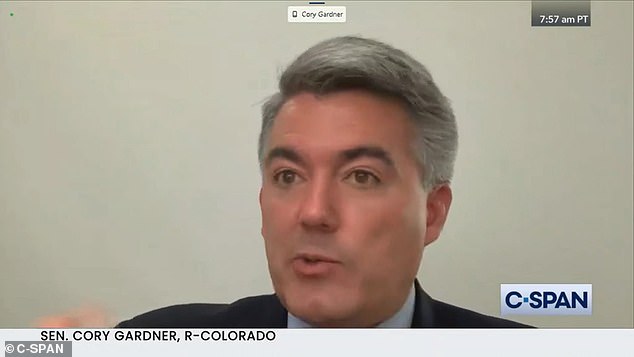 ‘We do not have policy or enforcement for any other types of misleading information that you’re mentioning,’ Dorsey said.

Dorsey responded that the company has other policies around ‘incitement to violence.’

‘But for misinformation we’re focused on those three categories only,’ he said.

We strongly condemn anti-semitism, and hateful conduct has absolutely no place on our service,’ she said in a statement. ‘We also have a robust ‘glorification of violence’ policy in place and take action against content that glorifies or praises historical acts of violence and genocide, including the Holocaust.’

‘So somebody denying the murder of millions of people or instigating violence against a country as a head of state is not categorically falling in any of those three misinformation or other categories Twitter has?’ Gardner asked.

Dorsey also drew fire for allowing the Ayatollah’s threatening statements about Israel to remain up on the site, while facing fire from Republicans for flagging some of Trump’s comments, like those asserting there is massive voter fraud.

‘We did not find those to violate our terms of service because we considered them saber-rattling, which is part of the speech of world leaders in concert with other countries,’ he explained.

He distinguished this from how statements by U.S. leaders would be treated.

‘Speech against our own people or a country’s own citizens we believe is different and can cause more immediate harm,’ he said.

‘We will support and assist any nation or any group anywhere who opposes and fights the Zionist regime, and we do not hesitate to say this. #FlyTheFlag’ Ali Khamenei wrote in May.

The Ayatollahs’ Twitter account sent out snips from his Quds Day speech in Tehran. Al-Quds is the Arabic and Pesian word for Jerusalem.

Another tweet said: ‘The Zionist regime is a deadly, cancerous growth and a detriment to this region. It will undoubtedly be uprooted and destroyed. Then, the shame will fall on those who put their facilities at the service of normalization of relations with this regime.

Wicker pressed Dorsey on why his company slapped warning labels on President Trump’s tweets about voter fraud but allowed tweets from Iran and the Chinese regime to stay up.

‘You routinely restrict the president of the United States. How does a claim by Chinese communists that the U.S. military is to blame for COVID stay up for two months without a fact check and the president’s tweet about the security of mail-in ballots get labeled instantly?’ he asked.

‘The goal of our labeling is to provide more context, to connect the dots so people can have more information so they can make decisions for themselves,’ he said.

‘We did not find those to violate our terms of service because we considered them saber-rattling, which is part of the speech of world leaders in concert with other countries,’ he explained.

He distinguished this from how statements by U.S. leaders would be treated.

‘Speech against our own people or a country’s own citizens we believe is different and can cause more immediate harm,’ he said.

FCC Chairman Ajit Pai tweeted in May: Serious question for @Twitter: Do these tweets from Supreme Leader of Iran @khameni_ir violate “Twitter Rules about glorifying violence”? He then attached four of Khamanei’s tweets, including the one calling the ‘Zionist regime’ a ‘deadly cancerous growth.’

Trump’s tweets have been labeled several times by Twitter as ‘misleading.’ 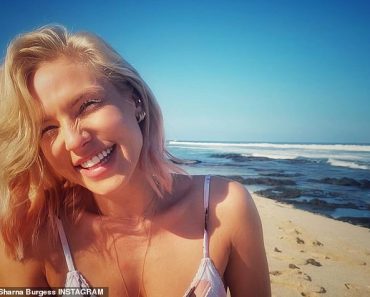 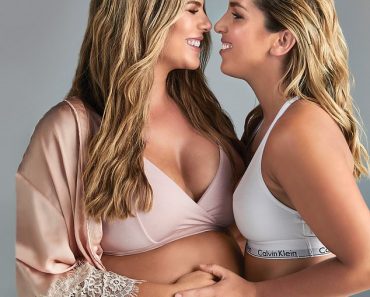 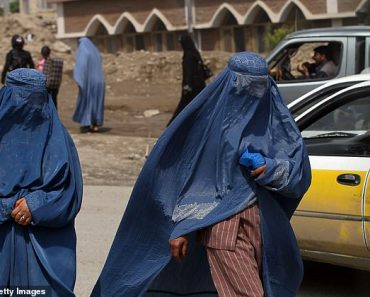