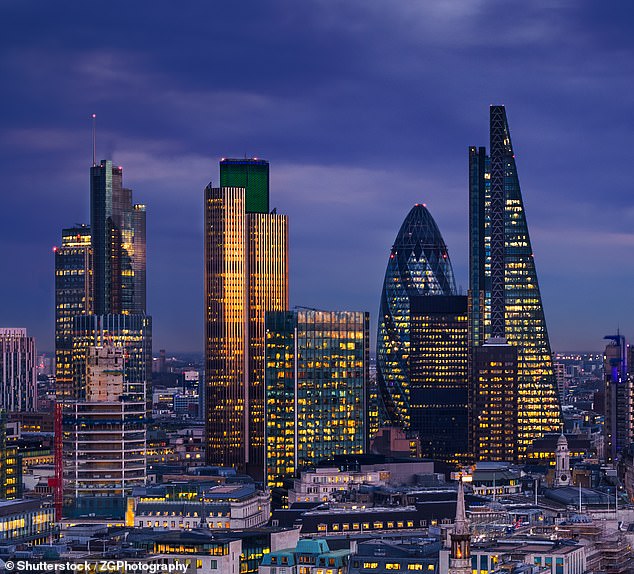 St James’s Place raked in £1.4bn over last three months as it tries to move on from blistering shareholder attack

St James’s Place (SJP) revealed it has raked in £1.4billion over the last three months as it attempted to move on from a blistering shareholder attack.

The wealth manager is in the crosshairs of activist investor Primestone Capital, which has accused SJP of ‘excessive pay’ and ‘disappointing’ share price performance.

Under a cloud: St James’s Place is in the crosshairs of activist investor Primestone Capital, which has accused SJP of ‘excessive pay’ and ‘disappointing’ share price performance

But in a trading update yesterday, the wealth manager tried to polish up its bruised reputation as it unveiled steady inflows.

Customers piled £1.4billion more into SJP than they pulled out in the three months to September 30.

The firm manages £118.7billion for clients – up from £112.8billion at the same time last year. Alan Devlin, an analyst at Shore Capital, said the third-quarter inflows to SJP were ‘robust’, despite failing to meet City expectations of £1.6billion.

But the results may add fuel to the fire started by Primestone earlier this week, which said SJP had failed to deliver returns for investors.