The best month to bag a bargain at YOUR favourite store: Discount website reveals John Lewis slashes prices in June and December while M&S has deals for the whole of winter

By Stephanie Linning For Mailonline

With Black Friday and the Christmas sales just around the corner, many shoppers will be looking to bag a bargain.

But data shared by discount website offeroftheday.co.uk reveals winter is not always the best time to find a deal, with many online retailers choosing to slash prices at other points in the year.

A detailed breakdown of 21 popular high street and online stores reveals in which month each one offers the most discounts to customers.

Best months to pick up a bargain

DECEMBER AND JUNE: Discount website offeroftheday.co.uk reveals winter is not always the best time to find a deal. John Lewis & Partners posts the most discounts in June and December

Argos – February, December and May

Beauty Cos – November to February

The Works – November and December

John Lewis & Partners also cuts prices across a wide range of products in December, but offers just as many bargains in June.

Summer is also a peak shopping time for Halfords, which has its discounts peak in June. This is likely to make the most of shoppers looking to get active during the warmer months.

And while John Lewis & Partners does post December discounts, there are just as many to be had in June. Marks & Spencer gives its shoppers a little more leeway, cutting prices on its products from November to January. 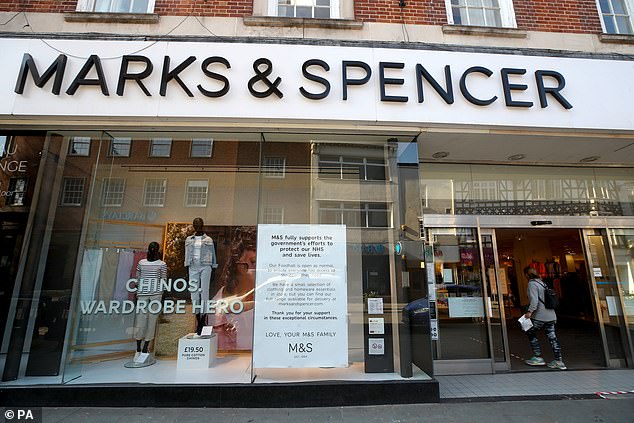 NOVEMBER TO JANUARY: Marks & Spencer offers the most discounts over the winter months 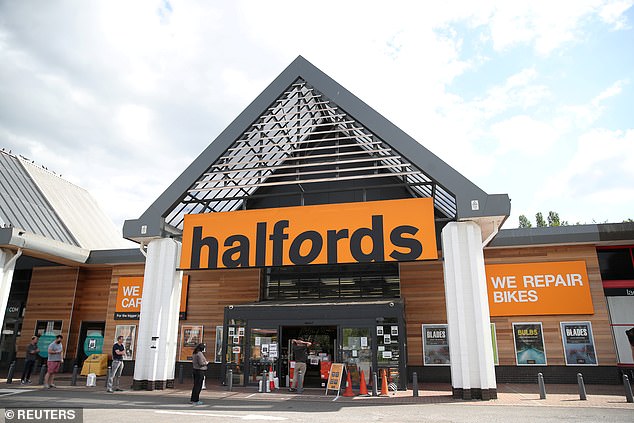 JUNE: Halfords offers the most discounts in June, before the start of the summer holidays

offeroftheday.co.uk monitored discounts across 70 retailers over the last 12 months.

Rick Harris, Director of www.offeroftheday.co.uk, commented: ‘We want to make it as easy and transparent for shoppers within the UK to find a deal.

‘It’s now that time of year when retailers are gearing up for Black Friday, Cyber Monday and their Christmas offerings, but are these always the best months to get a deal?

‘Well, for many retailers, yes, it is – but for others we can now quite clearly see when you are most likely to get a deal – especially ideal for those larger, more expensive purchases.’ 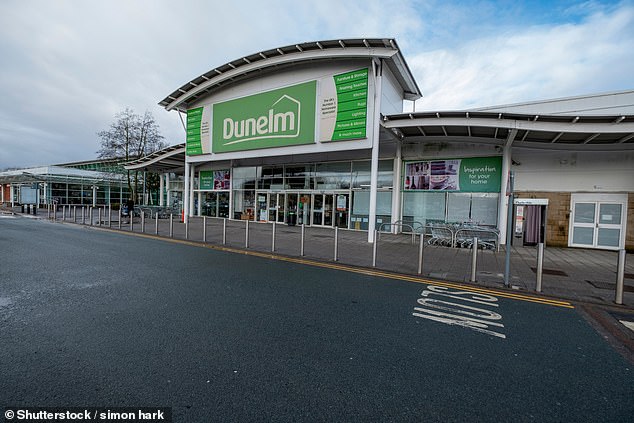 JUNE: Although it doesn’t offer many discounts overall, Dunelm does see a spike in June 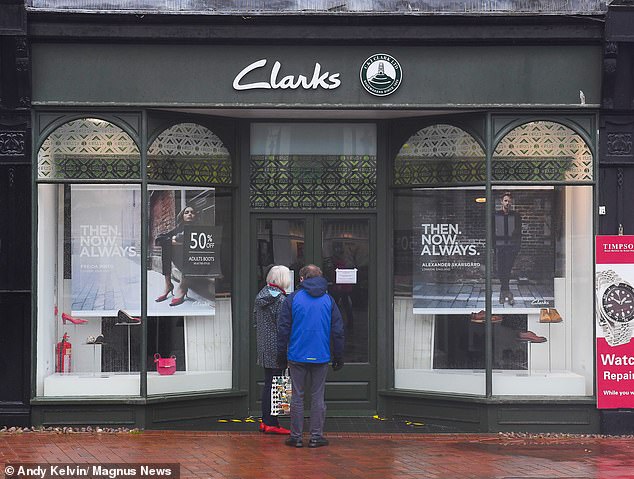 DECEMBER AND JANUARY: There are the greatest number of Clarks discounts over winter 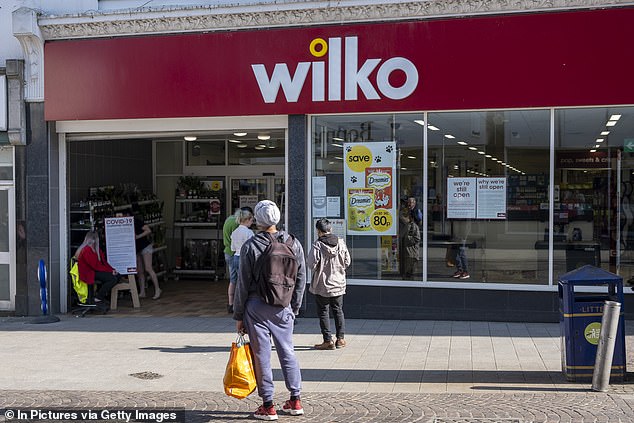 NOVEMBER AND DECEMBER: Wilko spreads out its discounts between November and December 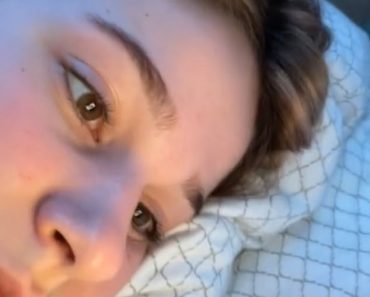 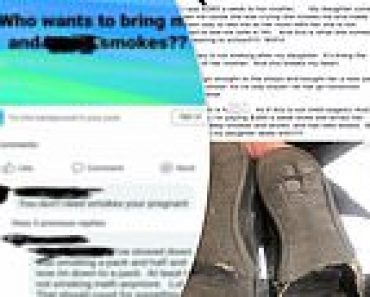 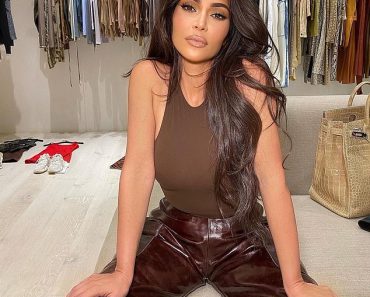 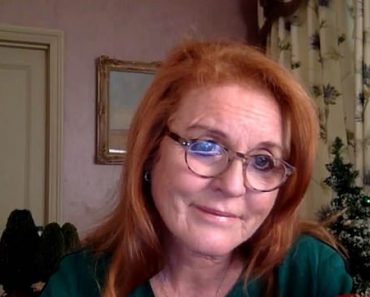 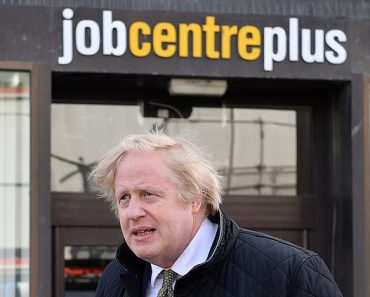