By Daniel Martin, Policy Editor For The Daily Mail

Labour faces the most shameful day in its 114-year history today when a ‘damning’ report is published into its failure to deal with anti-Semitism.

The Equality and Human Rights Commission launched an investigation last year into claims that the party under Jeremy Corbyn had victimised Jews and turned a blind eye to hard-Left racism.

It was only the second time such a probe had been opened into a political party.

The first was into the BNP. Labour’s health spokesman Jonathan Ashworth said: ‘I obviously don’t know what’s in the report, because it’s confidential, but that was a shameful period in our history, and we have to be clear that we are never going back to that.

‘We will do everything we can to repair relations with the Jewish community who are understandably and quite rightly hurt by the Labour party’s failure to deal with this in recent years.’

Jeremy Corbyn delivering a speech at a media event in London in October, 2019

Asked if the investigation was the most shaming moment in the party’s history, he replied: ‘It probably was, yes’.

Mr Ashworth told Times Radio: ‘A lot of this was about the fact that there was just a refusal to acknowledge the issue.’

The inquiry is expected to recommend that Labour should set up an entirely independent complaints process to ensure interference by senior figures in racism cases can no longer occur.

It could also conclude the party had behaved unlawfully and that its flawed complaints procedure breached equalities legislation.

Ed Balls, the former Shadow Chancellor, described the failure to deal with anti-Semitism as a ‘tragedy and a disaster’.

‘I don’t think Jeremy Corbyn is an anti-Semite,’ he said.

‘He’s not a racist man, but he undoubtedly not only stood with anti-Semitic people, but said things which were anti-Semitic.’

However, Mr Balls added: ‘Keir Starmer is going to want to move on. I don’t think Keir Starmer will or should kick Jeremy Corbyn out of the Labour Party.’

According to the Jewish Labour Movement’s submission to the inquiry, Jewish members faced vile abuse and Mr Corbyn’s office interfered in anti-Semitism cases.

It listed nine cases in which the former leader had personally ‘engaged in’ anti-Semitism, and concluded that the party was ‘no longer a safe space for Jewish people or for those who stand up against anti-Semitism’.

The saga began in 2017 when the Campaign Against Anti-Semitism approached the EHRC after the Daily Mail revealed that the Labour conference fringe had played host to a speaker who said the Holocaust should be open to debate.

Gideon Falter, the group’s chief executive, said: ‘The party must be forever changed after this episode so this can never happen again.

‘Those responsible remain in the party and must be held to account if Sir Keir Starmer is to tear anti-Semitism “out by its roots”, as he has promised.’

Lord Mann, a former Labour MP and the Government’s anti-Semitism tsar, said: ‘People are optimistic that this report is going to properly identify the shambles at the top of the Labour Party and creates the opportunity for Keir Starmer to permanently erase the worst years in Labour history.’

Labour received a copy of the report in July, but it has remained under wraps over the summer so that those named in its pages have a right to reply.

Fiona Sharpe, of Labour Against Anti-Semitism, said: ‘Our expectations are that it will be damning for the Labour Party.’

Earlier this week Mr Corbyn’s former chief of staff said she was proud of Labour’s record on anti-Semitism.

Karie Murphy, who has herself been accused of meddling in anti-Semitism cases, claimed: ‘Under Jeremy Corbyn’s leadership, anti-Semites were removed from the Labour Party more quickly, transparently and effectively than ever before.

‘As his former chief of staff, I’m proud of that record.’ 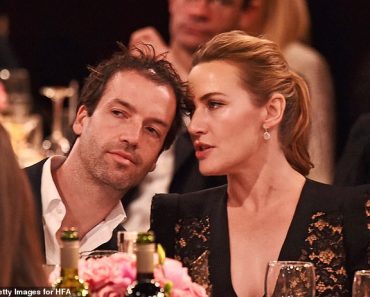 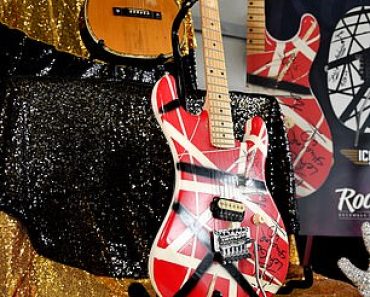 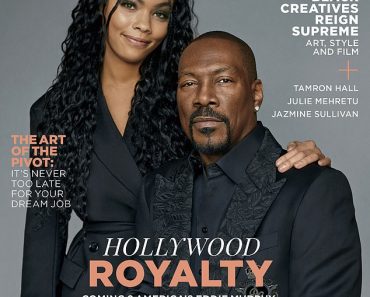 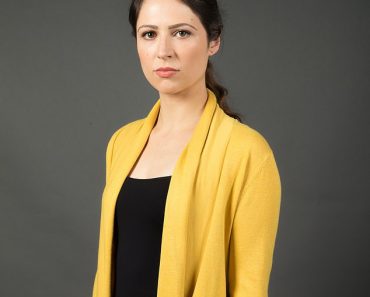 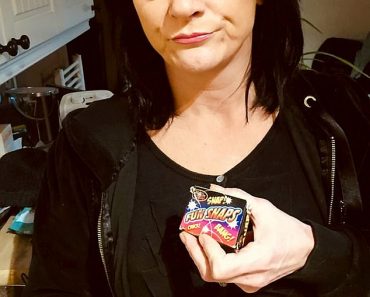 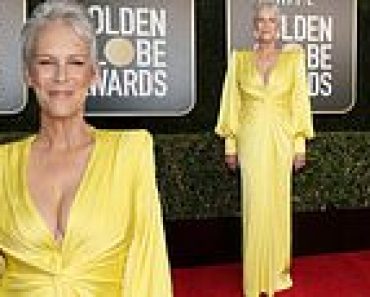