By Ellie Phillips For Mailonline

The famous couple are said to have signed on the dotted line to shoot a fly-on-the-wall series, which will show unseen footage of their lives thanks to the family’s passion for archiving.

Although the TV show is thought to be centered around David’s, 45, current life, with a camera crew following him around, it’s claimed viewers will get to see ‘hilarious’ insights into the early days of his courtship with the former Spice Girl, 46.

A source told The Sun: ‘This is a real coup for Netflix — and will show a completely different side to David, one the public very rarely get to see.

‘David’s family are all massive archivers; they’ve been proudly documenting his career since he was a boy and have kept all the old local newspaper cuttings, school records and team photos throughout the years.

According to the insider, some old camcorder footage from special occasions will be shown, and viewers will be given ‘hilarious insights’ into the early stages of David and Victoria’s romance.

‘A camera crew will also document David’s life now, following him around the globe as he fulfils various business ventures,’ added the insider.

MailOnline has contacted David and Victoria Beckham’s representatives for comment. 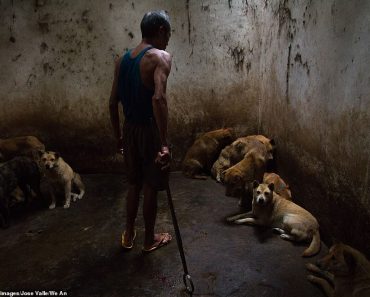 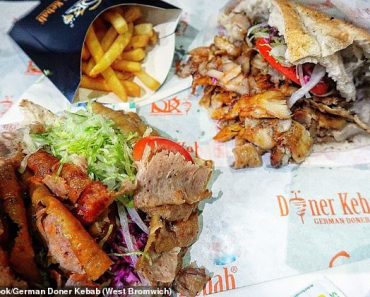 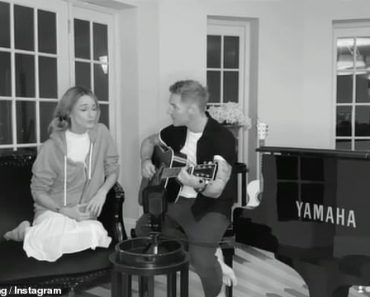 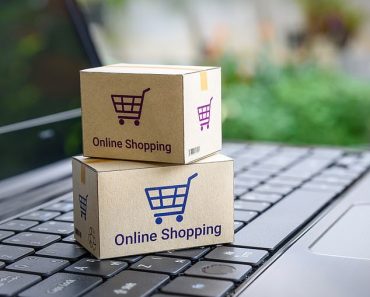