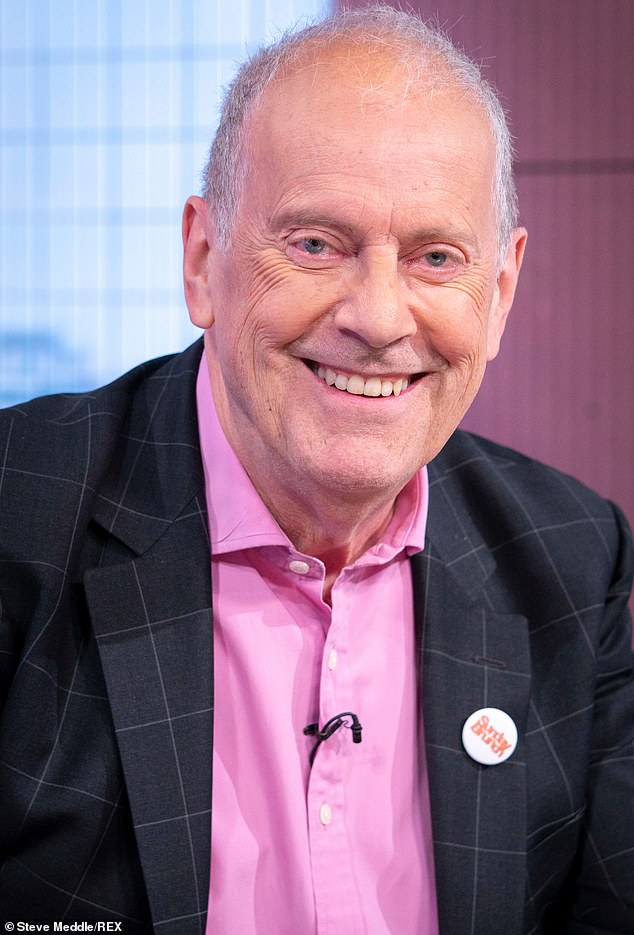 WHAT BOOK would writer and broadcaster Gyles Brandreth take to a desert island?

…are you reading now?

I love words and I try to learn a new one every day, which is why I’m loving Word Perfect by podcaster, broadcaster and lexicographer Susie Dent, best known as the doyenne of Dictionary Corner on Channel 4’s Countdown.

In the book, Susie provides an unusual word for every day of the year, from tartle (forgetting someone’s name at the very moment you need it) to snaccident (the unintentional eating of an entire packet of biscuits), via my current favourite: gongoozle. That means gazing idly at something, particularly a liquid that inspires you — like the sea, or a river, or even a cup of tea. And speaking of tea, thanks to Susie, I now know that ‘spilling the tea’ is what millennials call having a gossip.

…would you take to a desert island?

I keep a diary and love reading the published ones of other people. I keep the diaries of Noel Coward and Virginia Woolf on my bedside. On a desert island, I’d want to have the great original — the diaries of Samuel Pepys. I have dipped into them in the past, but I’d like to read them right through. Pepys was an achiever — an MP, chief secretary to the Admiralty, and president of the Royal Society — but he was also very human.

He had a long-suffering wife and a weakness for a pretty girl. He lived through the Great Plague of London in 1665-66, and it would be fascinating to read his account of that as we live through the great plague of 2020-21.

…first gave you the reading bug?

I enjoyed Enid Blyton as a little boy (especially the adventures of Noddy, pictured, and The Faraway Tree), but I caught the reading bug not from a book but from a series of comics called Classics Illustrated. They were the idea of Russian-born publisher Albert Lewis Kanter (1897–1973) who had seen the success of superhero comics and decided that telling stories with drawings and speech bubbles could be a way of introducing young readers to great literature. 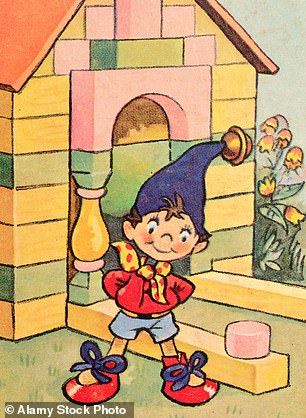 I read dozens of them through the 1950s — stories such as Alexandre Dumas’s The Three Musketeers and Sir Walter Scott’s Ivanhoe. I read Dickens’s Oliver Twist and Shakespeare’s Macbeth in comic form before I was ten and loved them.

As a lover of words and language, I should be a fan of James Joyce’s final masterpiece, Finnegans Wake, but I’m not. I just couldn’t get into it. It took Joyce 17 years to write, and it took me about 17 minutes to realise it wasn’t my cup of tea.

Perhaps I should try harder, but I gave up on the second page when I came across this 100-letter monster of a word: bababadalgharaghtakamminarronnkonn bronntonnerronntuonnthunntrovarrhoun awnskawntoohoohoordenenthurnuk. Apparently, it represents the sound of the thunderclap that accompanied the fall of Adam and Eve. I rest my case.

The Oxford Book of Theatrical Anecdotes edited by Gyles Brandreth is out now (OUP £20).