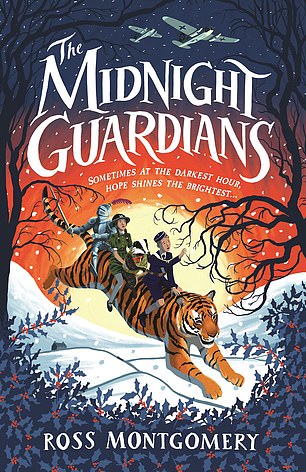 By Sally Morris for the Daily Mail

COL, an orphaned evacuee, is sent from Blitz-damaged London to live with his aunt while his adored older sister stays in the capital.

Consumed with anxiety and fear, he sets out to find her, accompanied by his imaginary Guardians: a miniature knight, a huge tiger and a dapper badger.

They warn him that the war has unleashed the power of the Midwinter King, a spiritual force committed to bringing permanent darkness to the world. Will Col defeat him?

Montgomery skilfully balances the real evil of Nazism, the human cost of the Kindertransport, and the suffering of those uprooted from their homeland with a hinterland full of beautifully drawn fantasy characters.

Ultimately, this is a story of hope and love underpinned by witty humour.

A SECRET OF BIRDS AND BONE 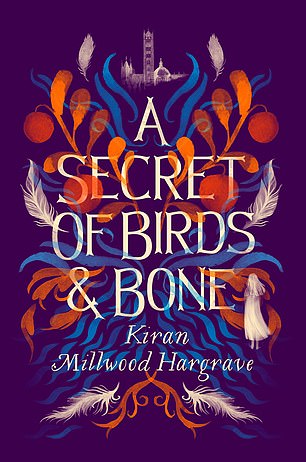 Outside smallpox-ravaged Siena, 12-year-old Sofia lives in a charnel house with her younger brother Ermin, who miraculously survived the disease; a pet crow; and their mother, the finest bone carver in Italy.

A year earlier, a mysterious stranger visited their home, and now Mamma has been arrested and the siblings have been taken into an orphanage.

But why did Mamma give Sophie a specially carved bone locket before she left — and will the clues that Sofia discovers as she escapes from the children’s home lead to her imprisoned mother?

As ever, Millwood Hargrave has superb control of plot, characters and atmosphere, conjuring up a world of secrets, superstition, supernatural powers and familial loyalty. 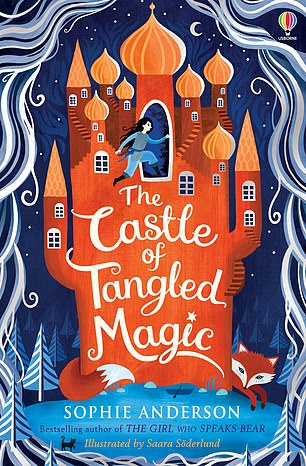 THE CASTLE OF TANGLED MAGIC

Award-winner Anderson’s books are inspired by Russian fairy-tales, and this intricate adventure begins in dramatic fashion as the 500-year-old decrepit castle, in which 13-year-old Olia’s family has always lived, is devastated by a storm.

Olia’s grandmother believes in ‘old magic’, so when the young girl is led through a hidden staircase to The Land of Forbidden Magic by a shape-changing fox who tells her that she holds the key to vanquishing an evil spirit trying to destroy the world, she bravely takes up the challenge.

She also looks at how responsibility for the fate of others changes through the generations.