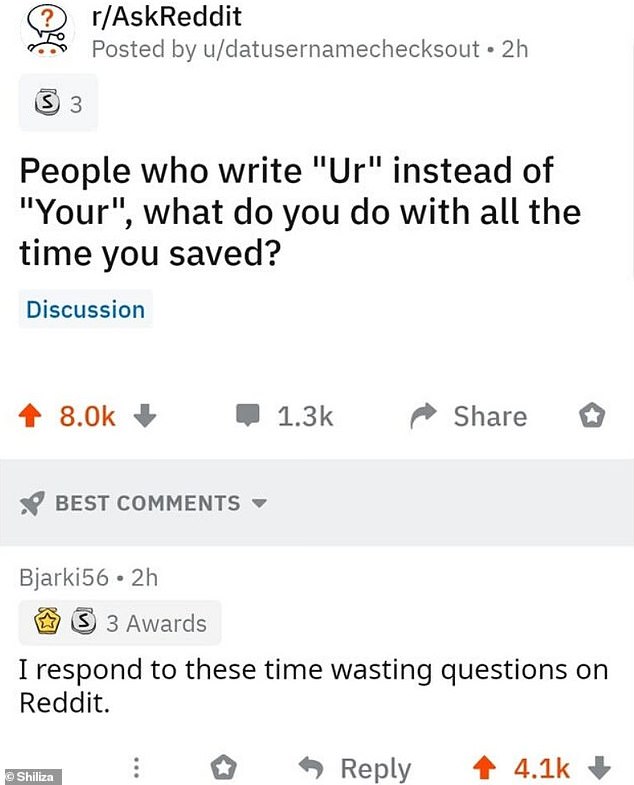 Are these the best comebacks ever? These savage social media posts and texts will make you wish you were this quick-witted

It’s often easier to think of a sarcastic response to someone being unnecessarily rude after the situation has passed, however a thread of savage comebacks reveals some people have snappy replies ready to go.

Trivia site Shiliza, rounded up a selection of the funniest written exchanges from around the world that have gone viral on social media – and it will make you wish you’d thought of them.

Among the hilarious posts was a man who gushed about being told by a woman that she loves him, only for someone to reply: ‘Aren’t mothers great.’

Even Tesla boss Elon Musk got in on the action replying to a post about Apple developing cars by saying the engine and headphone jack would be sold separately.

People from around the world shared hilarious sarcastic responses they’ve spotted online, including a Reddit user who was mocked for trying to belittle those who use abbreviations 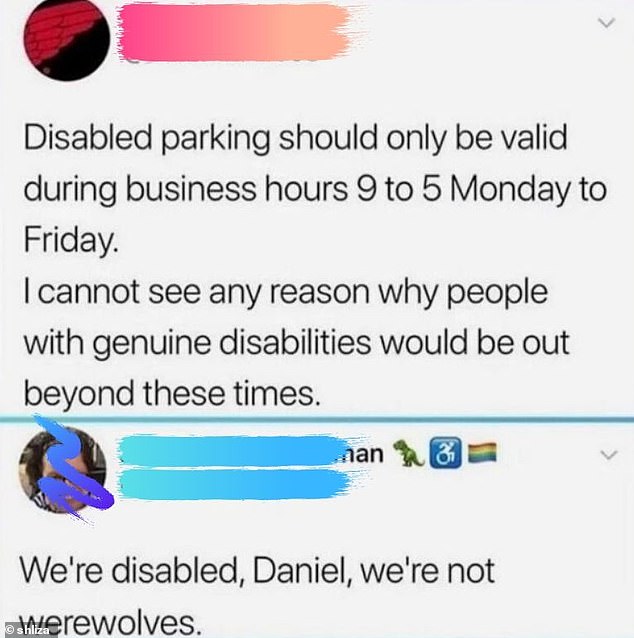 One man was told disabled people aren’t werewolves, after arguing those with special needs shouldn’t be given priority parking outside of office hours 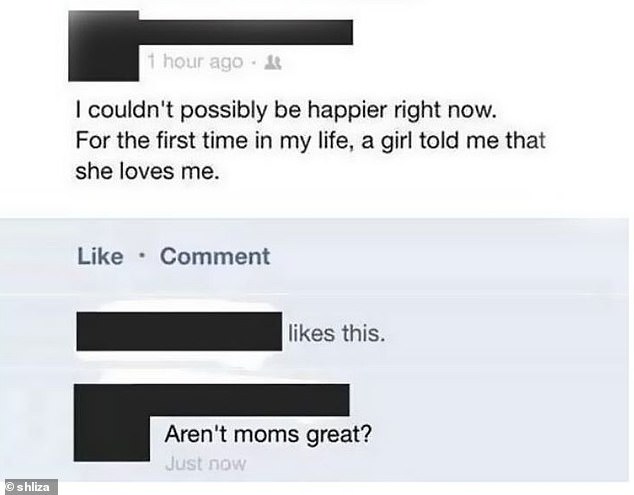 Another person took to Facebook gushing that they had finally been told ‘i love you’, however a respondent joked that it must’ve been their mother who said it 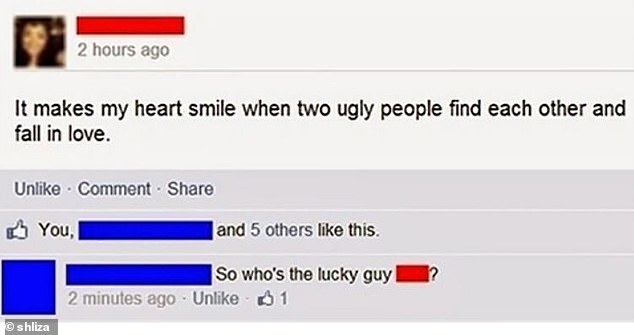 Incompatible! A woman who gushed about seeing two unattractive people in love was assumed to have met her match 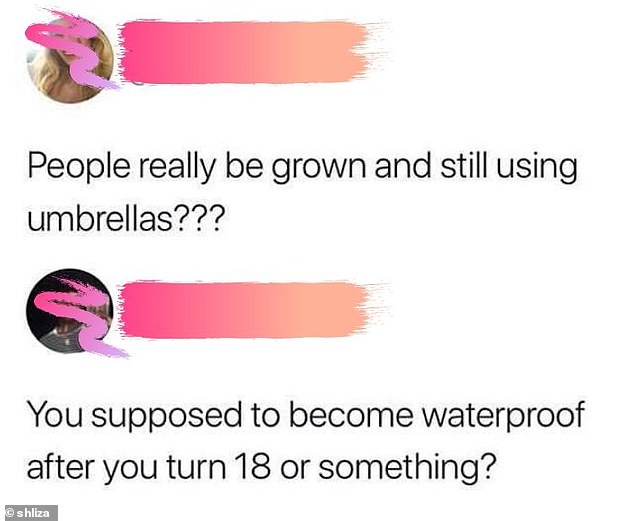 A woman who tweeted about grown-ups using umbrellas, was asked if people become waterproof after the age of 18 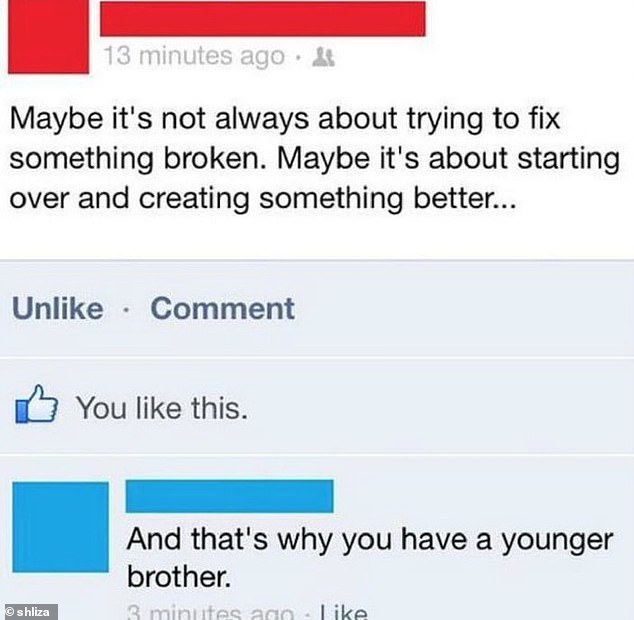 Labour pains! One person was told they have a younger brother because sometimes it’s better to create something else than fix what’s broken 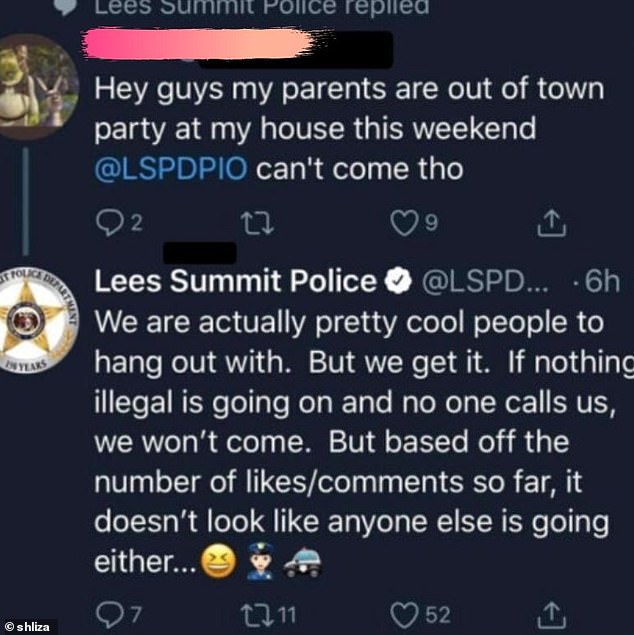 Another individual tweeted that the police can’t come to their house party, only for law enforcement to mock the lack of enthusiasm from others about the event 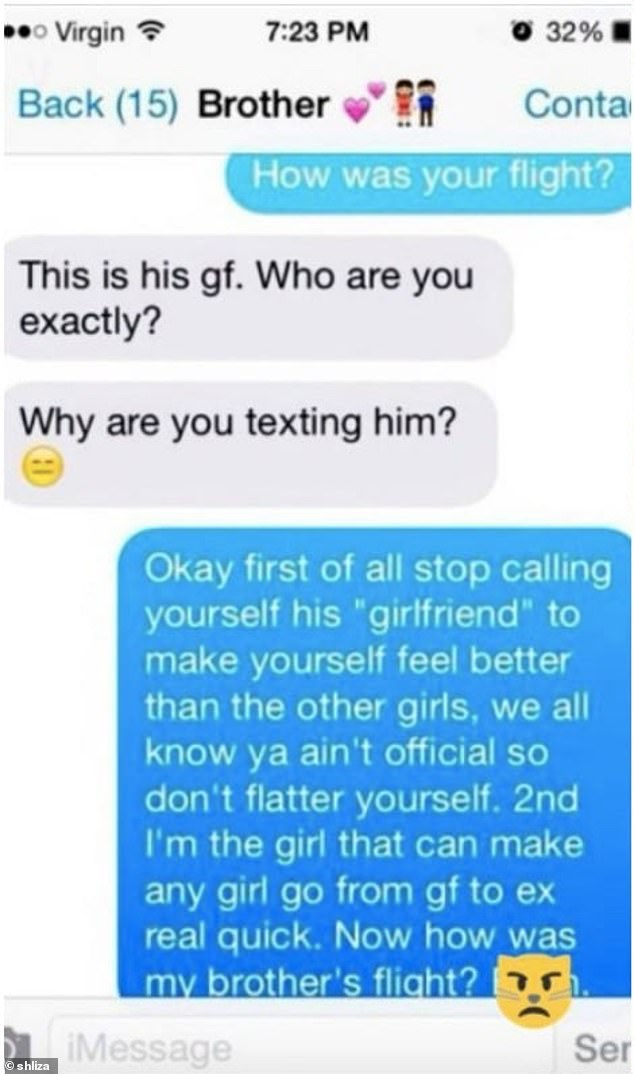 Rivals! A woman who texted a mysterious number in her boyfriend’s phone was shocked to receive a lengthy response from his sister 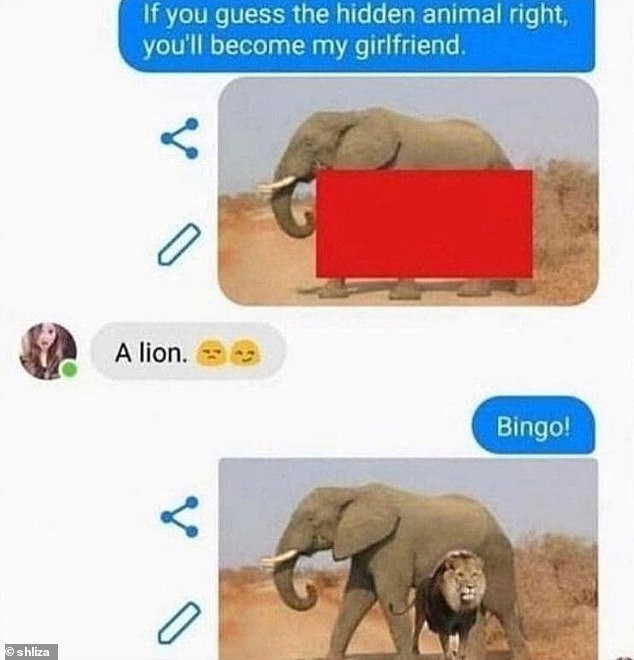 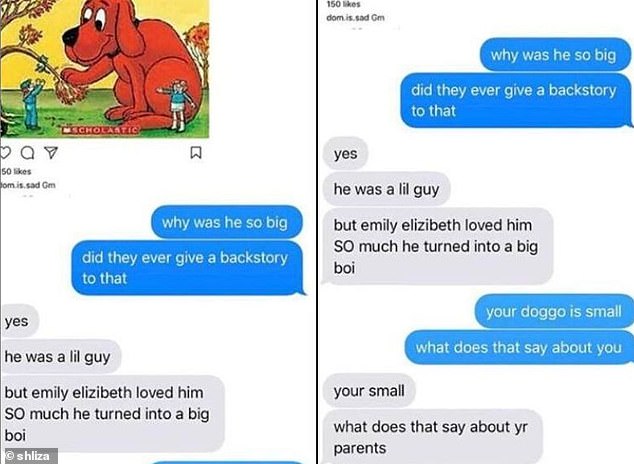 Having been insulted about the size of their dog, one person told their friend that they are small because their parents don’t love them 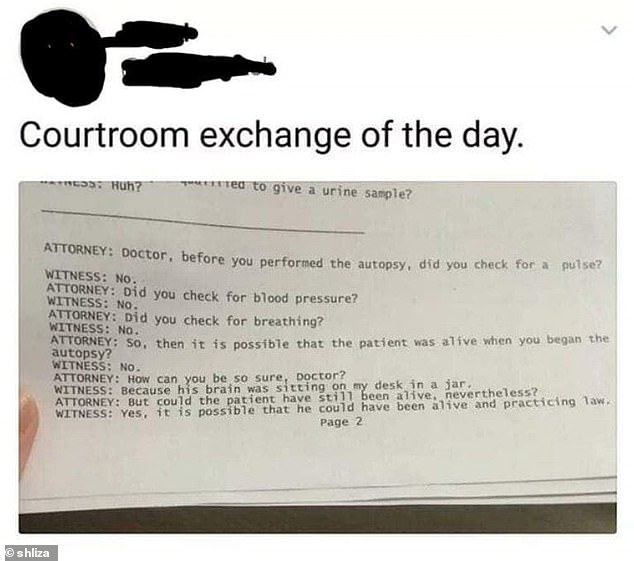 Dying of laughter! A courtroom witness who was fed up of the questions asked by an attorney, joked that the deceased person could’ve begun practicing law 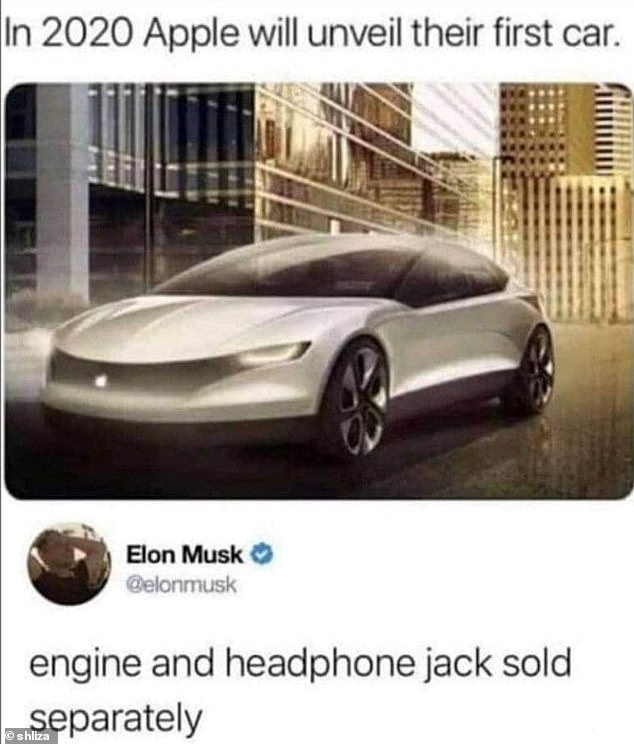 Elon Musk mocked Apple’s history of selling products without their accessories, after a Twitter user shared an image of a futuristic car that the brand could unveil