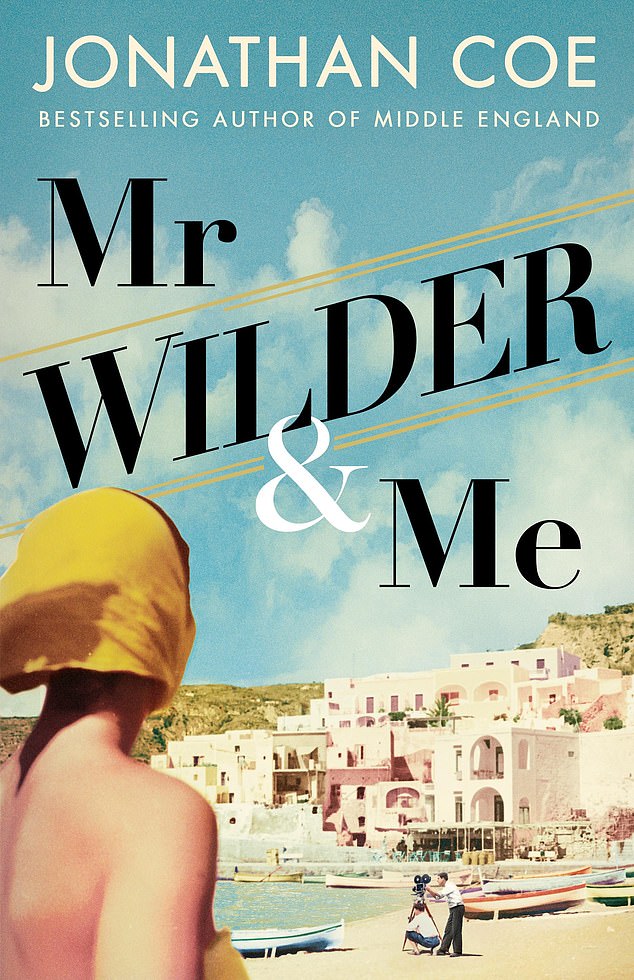 From Jonathan Coe’s love letter to Billy Wilder to Shelter In Place by David Leavitt, a dystopian novella by Don DeLillo and William Hjortsberg’s latest, this week’s best new fiction

A love letter to the Hollywood legend Billy Wilder. Calista, a middle-aged composer and mother-of-two, looks back at 1977 when she was working for the film-maker on one of his last movies.

His powers are waning and he is reluctantly beginning to accept that the ‘kids with beards’ – Spielberg, Scorsese et al – are the future. Coe’s obsession with Wilder is well known and this elegiac novella is utterly charming, deeply poignant and ultimately uplifting.

And yes, it would make a great film.

Leavitt’s ninth novel captures a rich, liberal Manhattan couple at the dawn of Trump’s presidency. Eva is so horrified by his ascent that she craves a flat in Venice – a snip at $2 million. 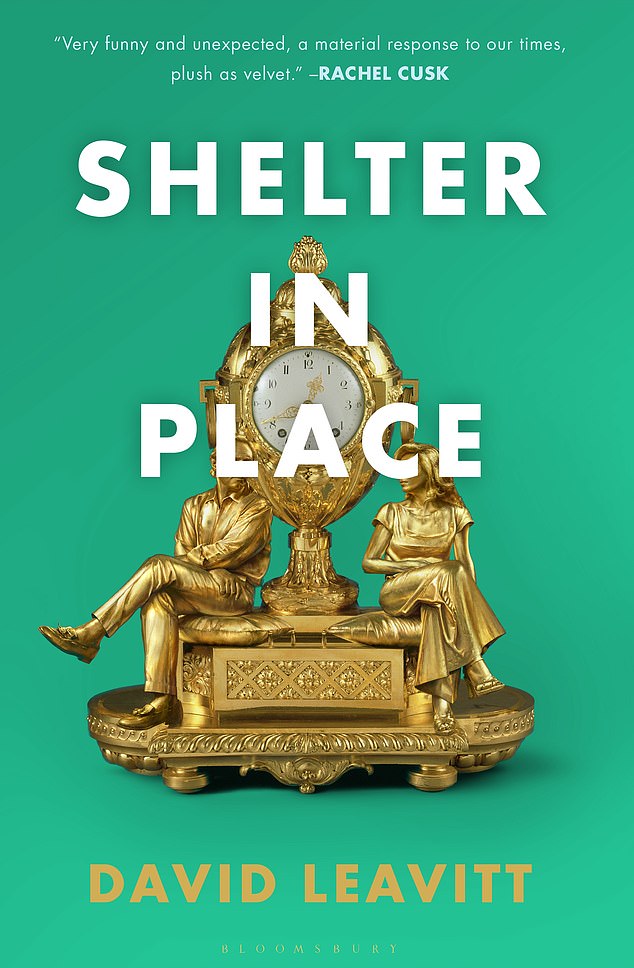 Bruce, a dithering wealth-management adviser, is more worried about his ailing secretary. Minor crises come and go amid smart banter, and there’s a touch of Evelyn Waugh in these amusingly vapid creatures.

An American couple are flying home from Paris when a sudden cataclysmic systems failure forces a crash landing. From mobile phones to televisions, all the crutches of modern life are stripped away, sparking panic and recriminations. 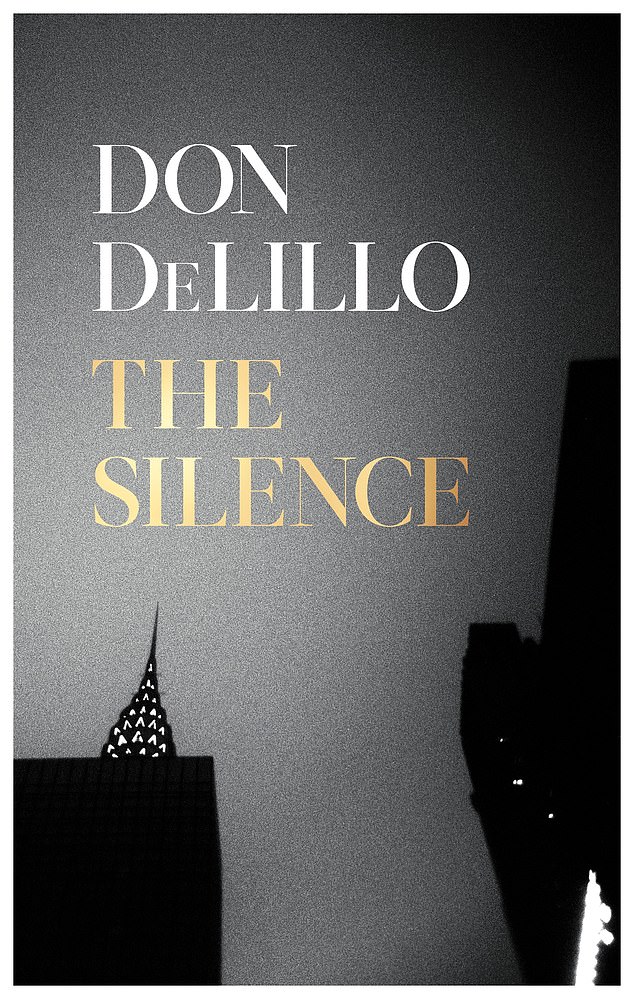 ‘What do we do?’ wails the heroine. ‘Who do we blame?’ DeLillo’s dystopian novella, set in 2022, takes familiar literary themes and develops them with aplomb. The result is both unsettling and enjoyable. 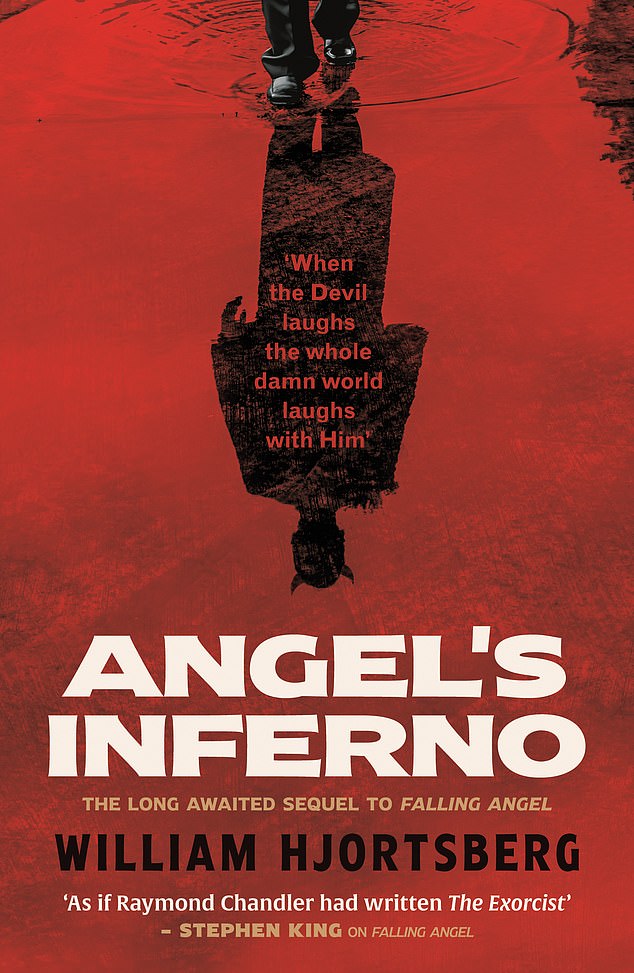 Forty years ago William Hjortsberg wrote the noir classic Falling Angel, memorably filmed as Angel Heart. Shortly before his death in 2017, he completed this sequel. It’s an extraordinary slice of occult-tinged crime, set in Paris in 1959, where an American private detective tries to track down the man who framed him for murder – a magician with a devil-worshipping act.

It’s like the Da Vinci Code crossed with The Exorcist – nightmarishly good.