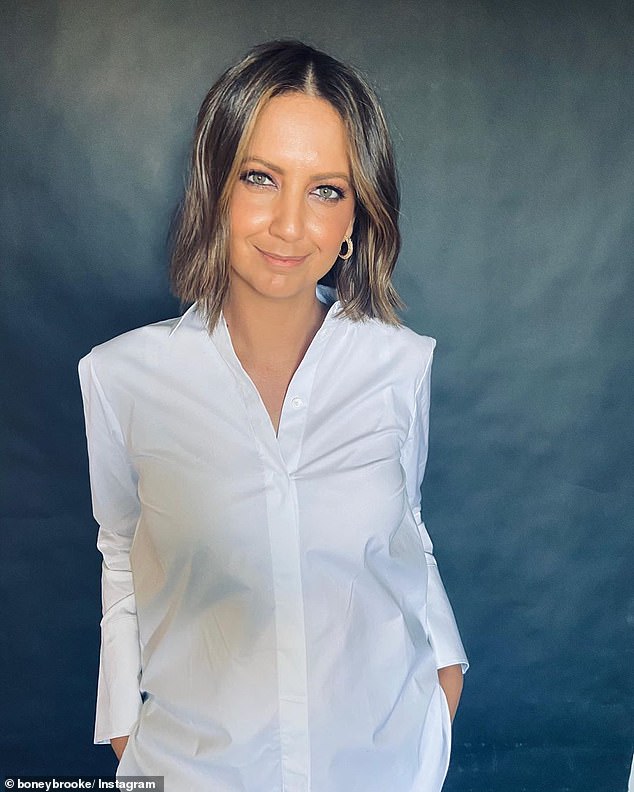 Today host Brooke Boney, 33, says she is considering freezing her eggs as an ‘insurance policy against regret’ after splitting with her long-term boyfriend

Today’s entertainment reporter Brooke Boney recently announced she was single again, after splitting from her long-time boyfriend in September.

And on Sunday, the 33-year-old journalist, who rarely speaks about her private life, revealed she was now considering freezing her eggs as an ‘insurance policy’.

‘I’ve had seemingly endless conversations about egg freezing since I went through a break-up a few months ago,’ she wrote in her column for the Sunday Herald over the weekend.

Playing it safe! Brooke Boney, 33, (pictured) has revealed she is considering freezing her eggs as an ‘insurance policy against regret’ after calling it quits with her long-term boyfriend

She continued: ‘For most women, the decision to freeze their eggs is not about focusing on a career, but about finding a partner they want to have children.’

The Channel Nine presenter, who has spoken with a fertility expert, explained that ‘for the price of a flashy handbag’ she would be able to have peace of mind. 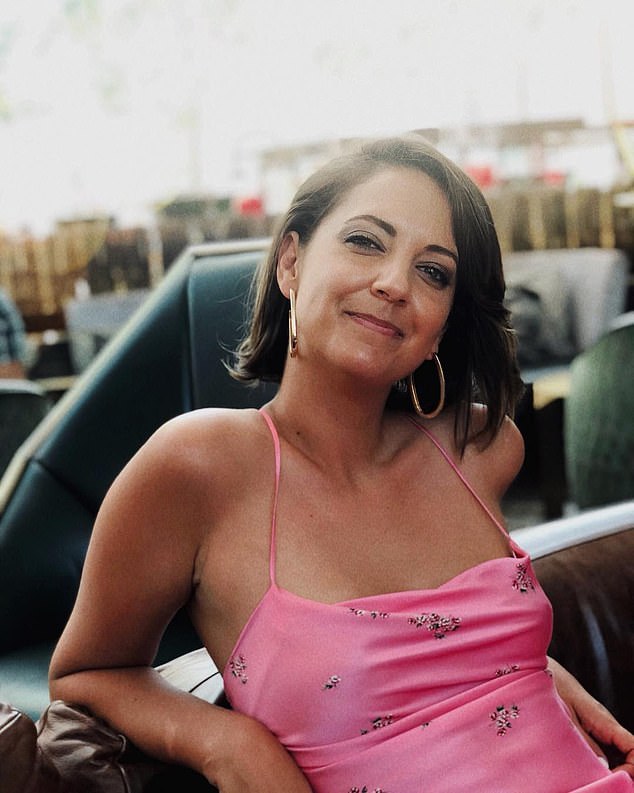 ‘I’ve had seemingly endless conversations about egg freezing since I went through a breakup a few months ago,’ she wrote in her Sydney Morning Herald column this week

Brooke added after learning more about her body and the possibilities of egg freezing and IVF, she felt like ‘cracking open the champagne’.

It comes just weeks after she confirmed she was back on the market during a segment on the Today show.

Her last known relationship was with a man who lived in England, and it’s possible they broke up due to the strain of COVID-19 border closures. 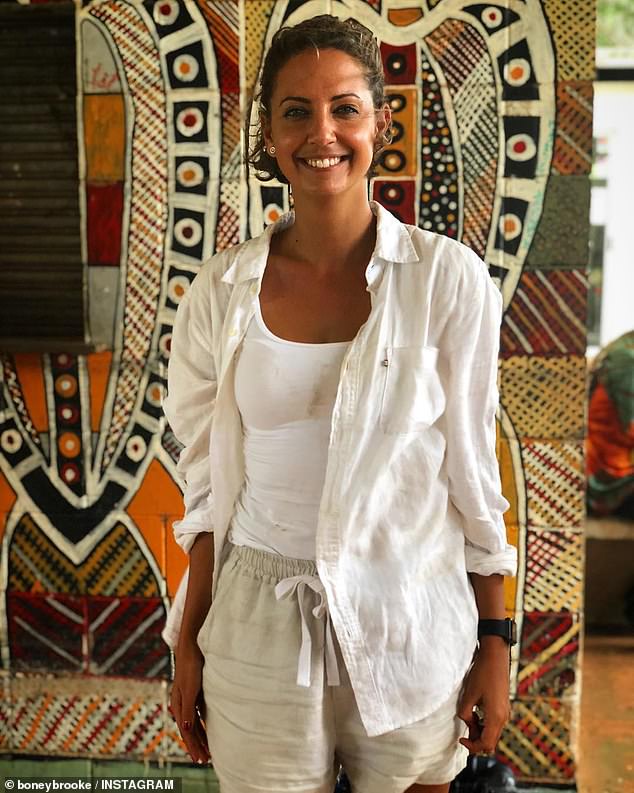 The Channel Nine presenter explained ‘for the price of a flashy handbag’ she would be able to have peace of mind, following conversations with a fertility expert

Brooke was ‘stitched up’ by her co-hosts Karl Stefanovic and Allison Langdon, who invited her mother, Leonie, on the show to discuss her love life.

Much to Brooke’s embarrassment, Leonie  even joked that she was ‘pretty set’ on having Zac Efron as a son-in-law.

‘Maybe she should have went on holidays earlier,’ Leonie said with a laugh.

Leonie said she would be happy for her daughter to date any man, ‘as long as he’s a decent bloke’.

‘I even told her to try a tradie!’ she added, as the Today panel burst into laughter.

Brooke has never revealed the identity of her ex-boyfriend, nor has she shared a photo of them together on social media 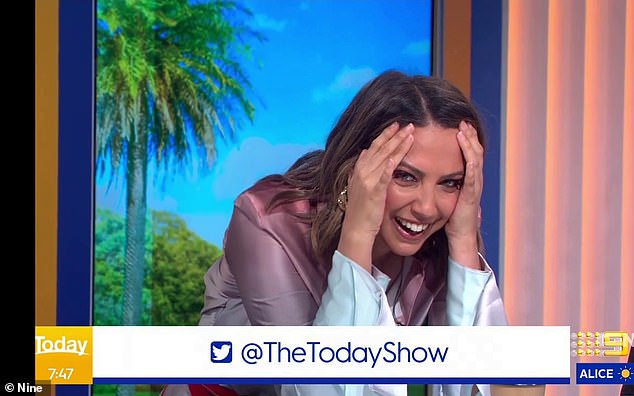 Embarrassed: Brooke was visibly mortified and covered her face with her hands as her mother suggested she date an AFL player or a famous actor after revealing she was recently single