By Emma Powell For The Daily Mail

Former Olympic swimmer Sharron Davies has told how her first granddaughter nearly died of an infection that doctors feared was meningitis.

She revealed that Ariya was forced to spend her first two weeks in a neonatal intensive care unit after contracting group B strep (GBS), a bacterial infection.

Miss Davies said the effects of the life-threatening infection could have been prevented by a simple £35 swab test – if only her son Elliott Redmond, 27, and his partner Emily Eber, 29, had been told about it before Ariya’s birth in April.

The 58-year-old sports presenter said: ‘Elliott and Emily were told Ariya might not make it. When Elliott told me I could hear the panic in his voice.

‘For the first week she was just not really changing or moving. It took about a week before they started to think they were getting somewhere.’

‘Emily told the midwife, ”There’s something wrong with my baby”,’ she said.

‘The nurse told her basically to stop being stupid. It was about 36 hours before they put Ariya on some serious antibiotics, and that could have been avoided.’

Miss Davies said doctors at Southmead Hospital in Bristol were initially unsure whether they were treating Ariya for sepsis or meningitis. 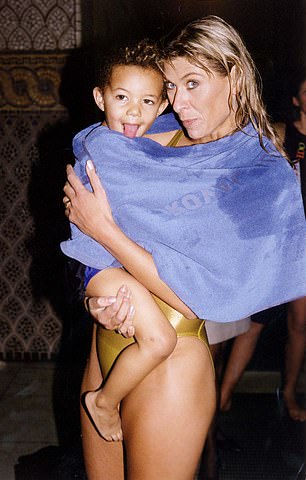 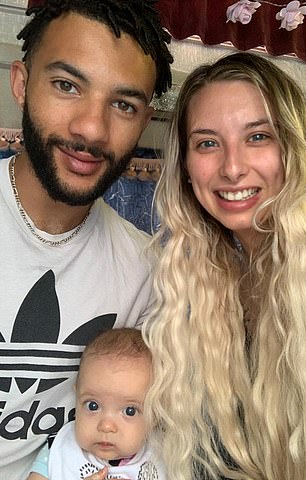 Miss Davies said the effects of the life-threatening infection could have been prevented by a simple £35 swab test – if only her son Elliott Redmond (right), 27, and his partner Emily Eber (right), 29, had been told about it before Ariya’s birth in April

In fact, she had contracted GBS, which can be passed from mothers to babies. Its effects can be prevented by giving intravenous antibiotics during labour to women who have tested positive.

But the UK does not routinely test for the infection. Miss Davies, who has received information from the charity Group B Strep Support, said: ‘I don’t understand why as a developed society and one of the richest in the world we don’t think it’s worth doing [a test].’

Ariya, now at home in Bristol, is being treated as if she had contracted meningitis and will be checked for signs of sensory, neurological and orthopaedic effects.

Miss Davies said: ‘She seems to be meeting her milestones and she’s happy and chirpy.’

The hospital said: ‘We cannot comment on individual cases due to patient confidentiality. Our maternity team is committed to providing personalised care of the highest standard.’ 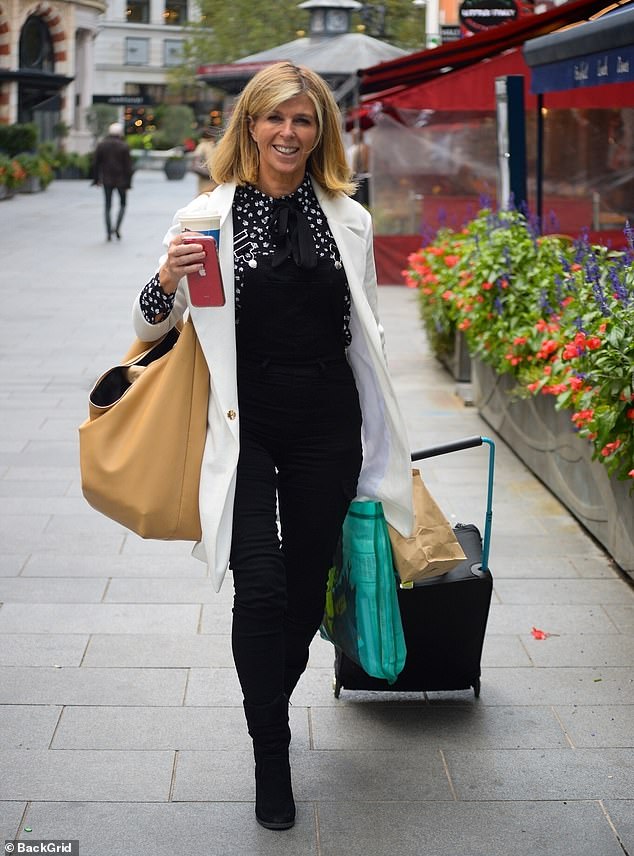 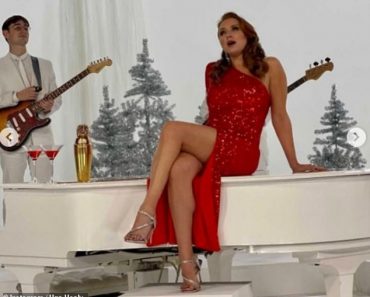 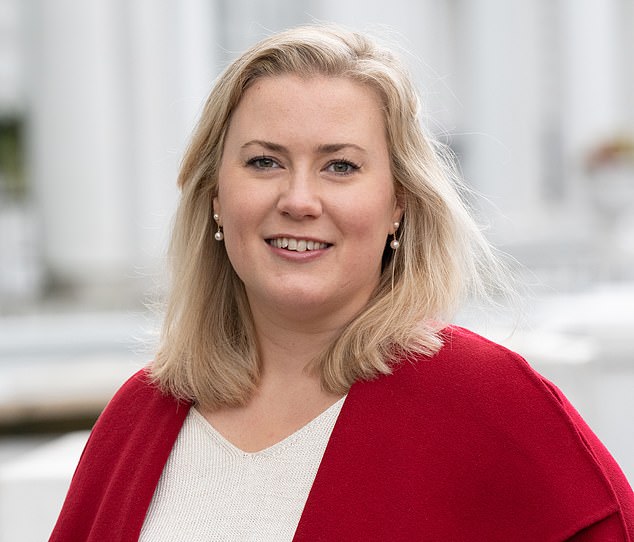 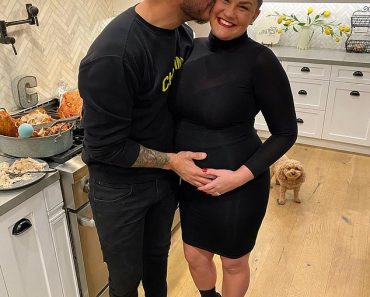 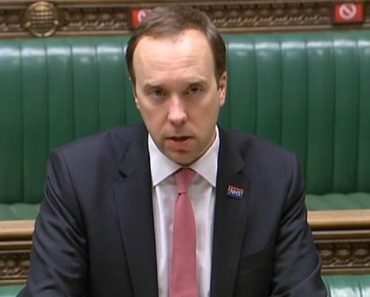 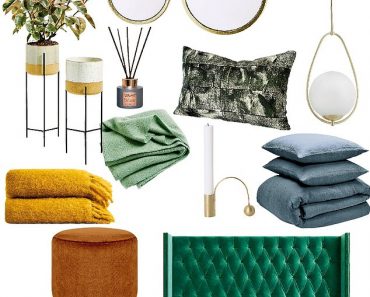