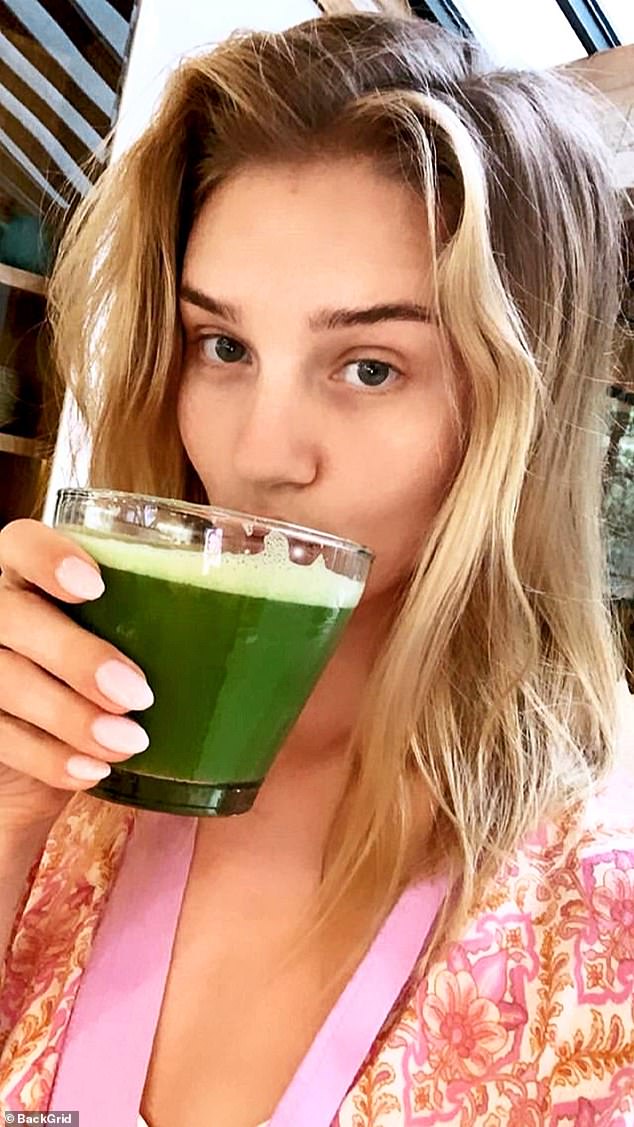 TALK OF THE TOWN: Rosie Huntington-Whiteley spills the reason why you’ll never see her with a martini

I may have discovered the rather embarrassing reason why you always see Rosie Huntington-Whiteley sticking to super-healthy drinks like this green smoothie. The supermodel has confessed that if you hand her a martini, most of it will end up over you, or her.

The former Victoria’s Secret model says: ‘I love a beer, I love tequila, love a margarita. I don’t mind a martini… but there is absolutely no doubt in my mind that half of it will either end up on myself or somebody else. Those glasses are totally impractical.’

Funny, that happens to me too Rosie… if I have too many! 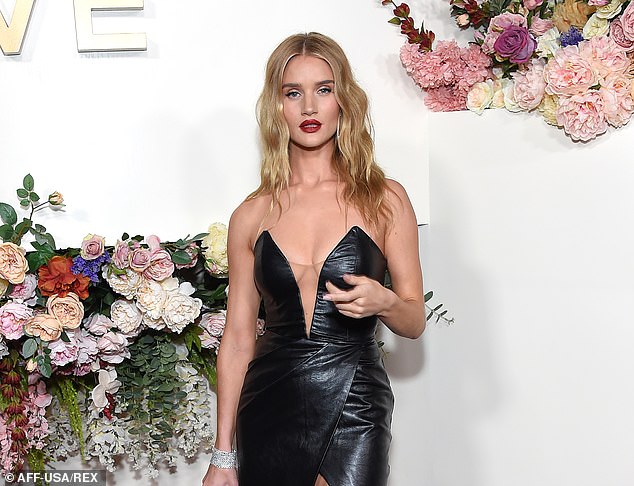 Why is Johnny Depp still all the rage?

Is Johnny Depp on a mission to destroy his image?

As he awaits the verdict of his London libel case over claims he beat ex-wife Amber Heard, claims he strenuously denies, news reaches me that his production company has bought the rights to make a film of Bruce Robinson’s novel The Peculiar Memories Of Thomas Penman.

Johnny usually stars in movies made by his company, but there is a slight problem with this one: the main character is an angry, violent man prone to wild rages.

The court verdict is due tomorrow. 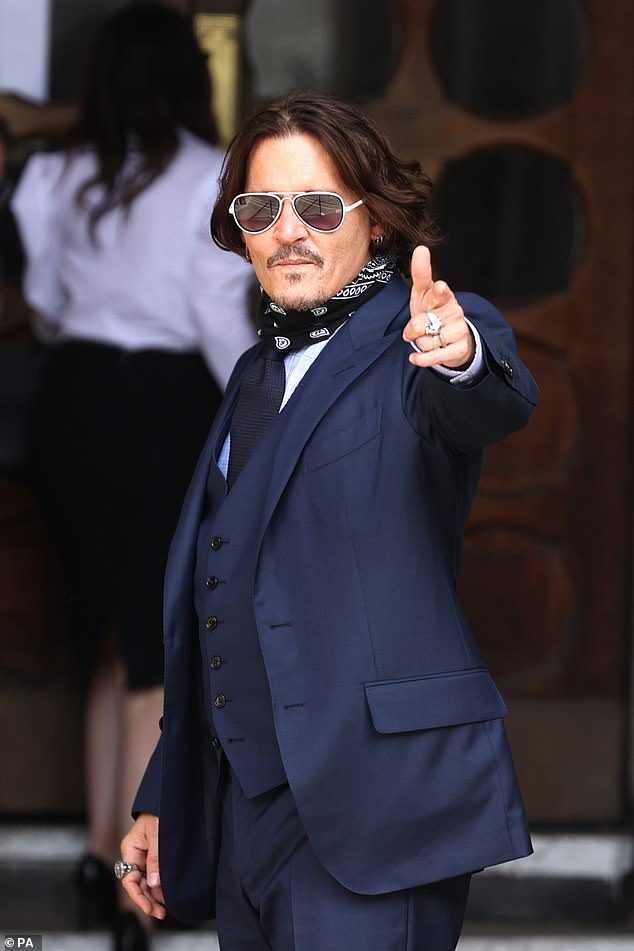 Is Johnny Depp, pictured, on a mission to destroy his image with plans for his next movie?