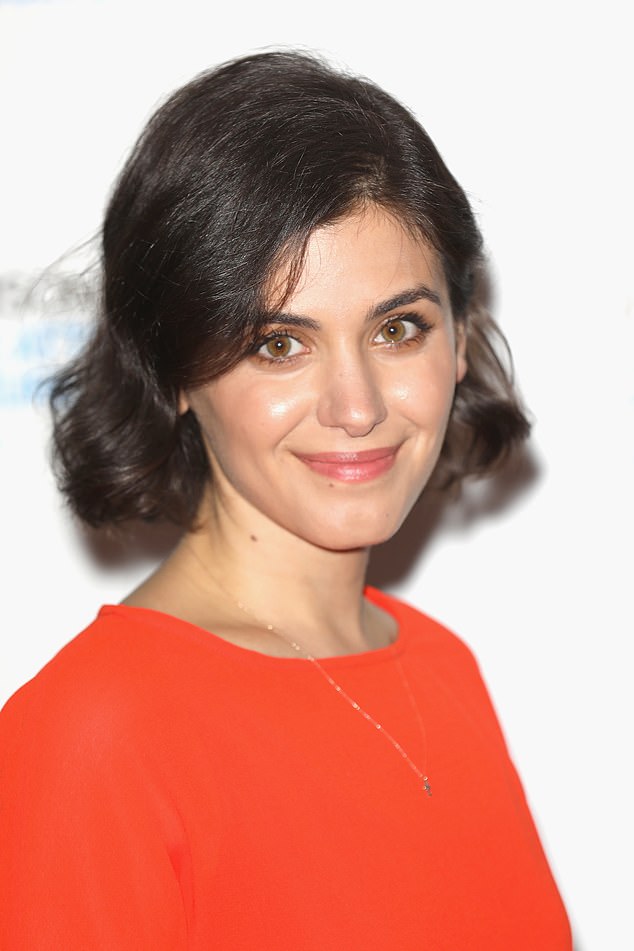 The one lesson I’ve learned from life: Singer Katie Melua urges others to trust that grandma always knows best

By Richard Barber For The Daily Mail

Singer Katie Melua, 36, was born in Georgia but moved to Belfast with her heart surgeon father, mother and brother when she was eight. A million-selling recording artist, she has just released her new album.

From as far back as I can remember, my grandma Tamara — my father’s mother — always told me that I should sing as though I truly meant it. She’d listen to me in her kitchen as if I were an adult, not a child of seven who’d just started taking singing lessons.

She took her job of listening seriously and somehow knew if I was going through the motions. The result, of course, was that I, too, took what I was doing very seriously. Grandma’s advice was simple: always sing from my heart.

Years later, when she was right at the end of her life, I sang a piece for her based on a composition by Rachmaninoff, accompanying myself on guitar. It had a lot of quite complicated chord changes, some of which I inevitably missed.

Singer Katie Melua, 36, (pictured) said that from an early age her grandmother encouraged her to pursue singing and her passion pushed her to do better

When I’d finished, and despite the fact that she could barely talk, she opened her mouth to give me what I was sure would be a compliment. Instead, she raised her head from her pillow and said: ‘Keep practising.’ A loving critic, but a stern one, too.

She died three years ago. But now, when I sing for an audience, something I hope to be doing on tour next year, my grandma is always lurking at the back of my mind. It’s because of her that every time I sing, I do it with joy and sincerity.

But then, as I came to realise as I got older, she wasn’t only talking about my approach to my singing. The subliminal message was clear: this was how I should approach life.

In fact, I’ve written a song on the new album dedicated to her. It’s called Heading Home. We’d go back to visit her in Georgia every summer and the song is about the anticipation of seeing her again. We’d swim in the Black Sea twice every day. She’d cook us fabulous meals. It’s my connection back to her, a song that I will always sing from my heart.