Welsh First Minister Mark Drakeford boasts ‘life will resume’ with schools, gyms, shops and churchs back open on November 9 thanks to his 17-day ‘firebreak’ lockdown… four days after England starts its draconian squeeze

Wales will follow a ‘basic set of national restrictions’ when the country emerges from its 17-day lockdown, First Minister Mark Drakeford has revealed.

The country’s stringent ‘firebreak’ ends on November 9 and will see non-essential shops, gyms, schools and places of worship reopen.

Mr Drakeford, who will front a coronavirus briefing this afternoon, said people would be urged to work from home but pre-firebreak life would largely be able to resume.

Yet he warned of a return to tougher measures if the public becomes too relaxed or tries to game the rules by pushing them to breaking point.

His lifting of restrictions next week will come four days into England’s fresh nationwide lockdown and further underscore the different strategies adopted across the Union.

Wales will follow a ‘basic set of national restrictions’ when the country emerges from its 17-day lockdown, First Minister Mark Drakeford has revealed

The country’s stringent ‘firebreak’ ends on November 9 and will see shops, gyms, schools and places of worship reopen. Pictured: a deserted shopping centre in Newport

The Labour First Minister called on people to ask themselves what contribution they could make to keep themselves and others safe to judge their actions ‘against that criteria’.

He told BBC Breakfast: ‘If we do that then there is a way out of coronavirus that will safeguard us all.

‘If we play it as a game in which your job is to think about what the rule is and see how far you can stretch it, then I’m afraid the weeks ahead will be very difficult indeed.’

He said how people behave would be ‘crucial to giving us a path through to Christmas and beyond’, but signs were so far encouraging.

Mr Drakeford revealed ‘early indications’ show that travel in Wales over the firebreak has been much lower, which suggests people have been following the rules.

‘As I said right at the beginning, it will be a couple of weeks beyond November 9 before we know whether this great national effort has succeeded.’ 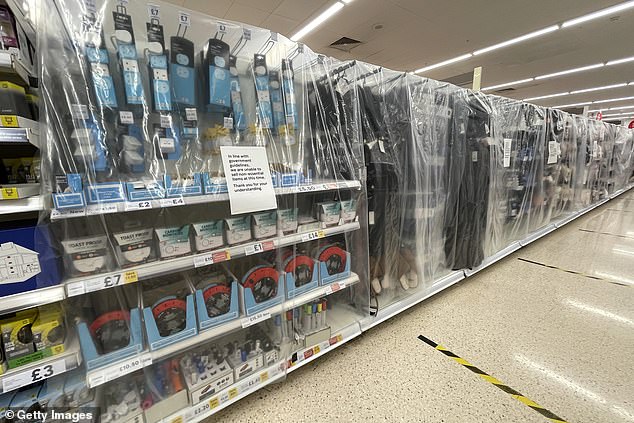 Wales firebreak was plunged into chaos when supermarkets cordoned off non-essential items, which saw one Tesco branch ban sales of tampons, causing uproar.

He said: ‘We went for a 17-day firebreak and explained to people that if we were going to make it short, we’d have to make it really sharp.’

On Radio 5 Live he added: ‘But we made a bargain with people in Wales that if they stuck to everything that we have asked them to do – and as I say it’s been an extraordinary national effort – for 17 days, then we would be able to return to them some of the freedoms that have been denied to them and I don’t intend to step away from that bargain.’ 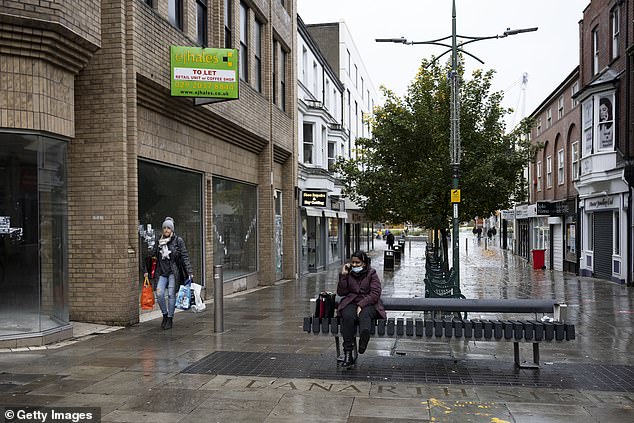 Mr Drakeford’s decision to plunge Wales into lockdown ratcheted up pressure on Boris Johnson to replicate in England, which he finally did on Saturday.

The Welsh First Minister today said he had called for an ‘urgent’ Cobra meeting three weeks ago after Sage advised that a circuit-breaker lockdown was the most effective way of reducing the R value.

He said: ‘The First Minister of Scotland wrote on the following day to support that call but Cobra hasn’t met ever since.

‘So, while I’m absolutely signed up to better co-ordination, better information-sharing, and as I see it better decision-making, the calling of those meetings is not in the hands of the devolved administrations, it lies with the UK Government and despite being asked to do so, three weeks have gone by and that meeting hasn’t happened.’ 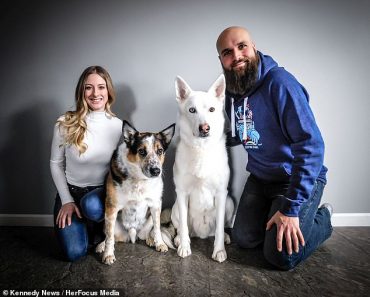 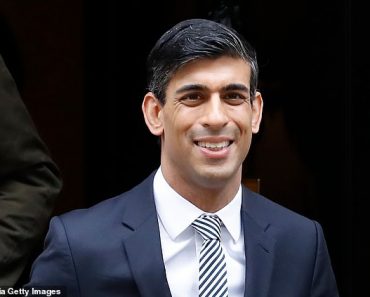 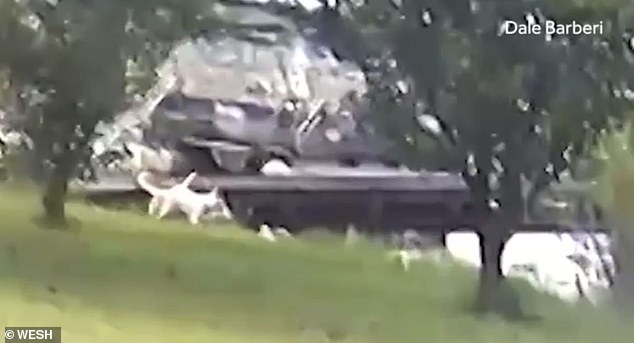 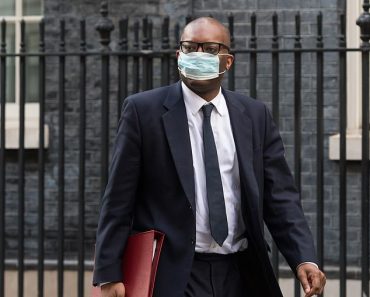