By Press Association and Chris Pleasance for MailOnline

The director-general of the World Health Organization has said he is isolating after one of his contacts tested positive for coronavirus.

Tedros Adhanom Ghebreyesus tweeted that he is ‘well and without symptoms’ but will self-isolate ‘over the coming days’ as a precaution.

It is thought he is self-isolating in Geneva, where the WHO is based. The Swiss city will be going into lockdown starting at 7pm today to stem rising cases.

The announcement also came as global confirmed cases of coronavirus topped 46million, with more than 1.2million deaths recorded. Due to problems with testing worldwide, these totals are almost certainly under-estimates.

Tedros Adhanom Ghebreyesus, the head of the World Health Organization, says he is self-isolating after one of his contacts tested positive for coronavirus 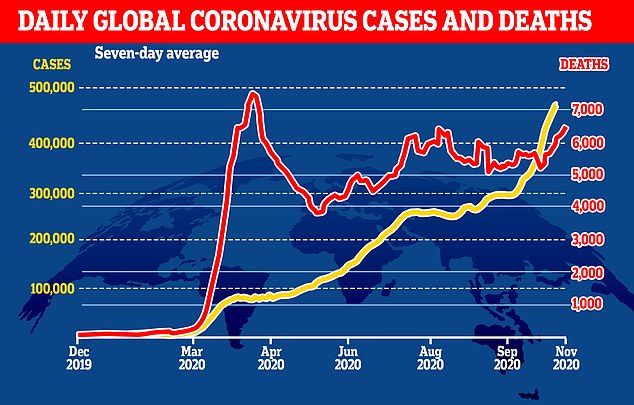 ‘I have been identified as a contact of someone who has tested positive for #COVID19,’ the health chief tweeted just after midnight local time.

‘I am well and without symptoms but will self-quarantine over the coming days, in line with WHO protocols, and work from home.

‘It is critically important that we comply with health guidance. This is how we break chains of COVID19 transmission, suppress the virus, and protect health systems.

‘My WHO colleagues and I will continue to engage with partners in solidarity to save lives and protect the vulnerable. Together!’

The tweet did not identify who among his contacts had been infected.

The global rise in coronavirus cases is being drive by a second wave of the virus in Europe, where cases are soaring in many countries – though deaths are not yet following suit.

Switzerland, where WHO is based, is among the worst-hit countries in Europe, with more than 830 cases per million people as of Sunday, according to European Centers for Disease Control data.

The country has brought in strict mask-wearing rules and other guidance as cases soar, but has not introduced a second lockdown – unlike France and the UK.

However, the city of Geneva will go back into lockdown from 7pm Monday, with all bars, restaurants, cafes and non-essential retail forced to close. 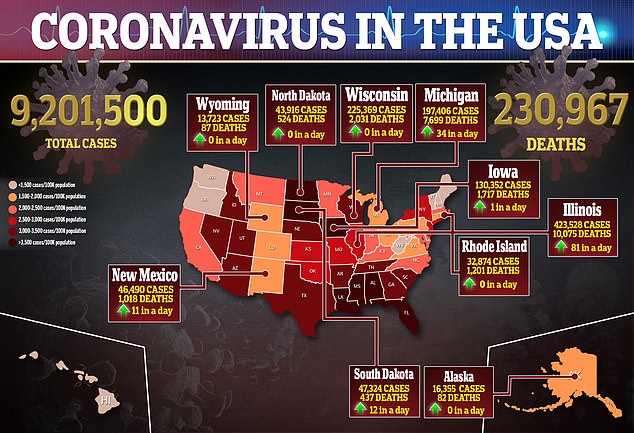 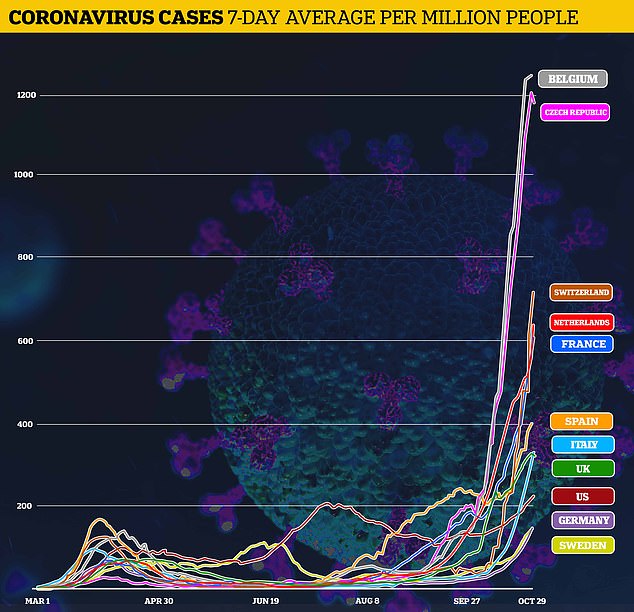 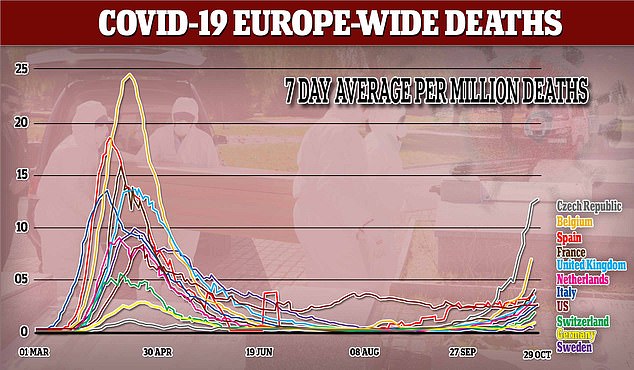 Gatherings of more than five people are banned, even outdoors, except for weddings and funerals.

The only difference compared to the country-wide lockdown announced in the Spring is that schools will remain open.

Dr Tedros has been thrust into the limelight during the coronavirus pandemic, having become a target for US President Donald Trump – who accused him of mis-handling the global response to the virus in its early stages, allowing it to spread.

Among Trump’s criticisms was that Dr Tedros was too eager to believe data being reported by China and too eager to praise the regime’s response, creating a false impression of safety.

Others criticised the WHO for being too late to declare a pandemic, meaning countries were caught flat-footed.

Dr Tedros – the first non-medic to hold his role has staunchly defended his position, calling on world leaders to follow scientific evidence and to show solidarity when planning their responses.

In comments made last month, he said: ‘Where there has been political division at the national level, where there has been blatant disrespect for science and health professionals, confusion has spread and Covid-19 cases and deaths have mounted.

‘A pandemic is not a political football. Wishful thinking or deliberate diversion will not prevent transmissions or save lives.

‘What will save lives is science, solutions and solidarity.’ 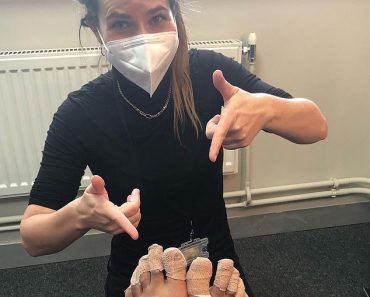 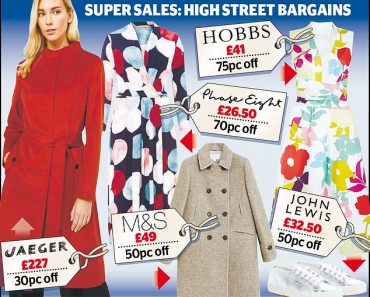 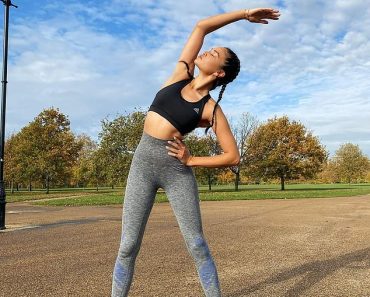 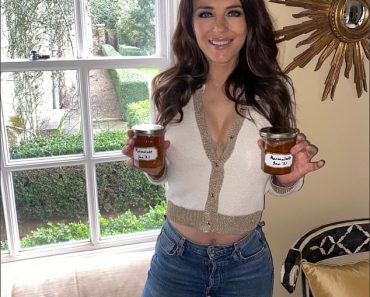 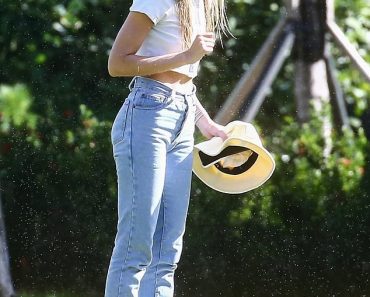