Britain recorded another 532 more deaths today, the highest daily total since May.

It brings the UK total to 49,770 and is the highest figure reported in a single day since May 12.

However, cases are just two per cent higher than they were last week, with 20,412 cases confirmed today.

Last Tuesday, 20,018 positive cases of the virus were recorded.

It comes as new data emerged suggesting that Tier Three restrictions were helping to beat the virus in the North West. 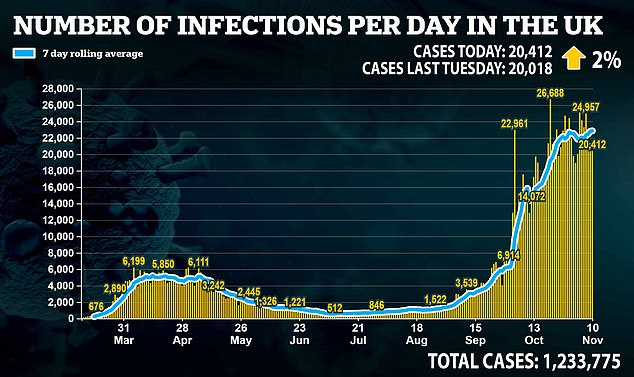 Numbers from the Department of Health’s own coronavirus dashboard reveal daily average Covid-19 admissions hit 308.4 on October 26 but have been dropping every day since.

They had fallen 13 per cent to 268.4 by November 4, the day before England’s second lockdown was introduced. No fresher data has yet been released.

And in Tier Two London hospitalisations appeared to peak seven days before lockdown, dropping eight per cent from 127.4 to 117.7 in the seven-day spell up to November 4.

The figures are the latest suggestion Boris Johnson may have pressed the panic button too quickly, without giving Tier Three restrictions — and the other brackets — time to work.

A raft of figures last week backed up suggestions the outbreak was shrinking before lockdown, and Tory MPs have already called for the tightest restrictions to be relaxed in light of real-world data implying the worst was already behind the nation.

Experts had called on ministers to give the measures more time to take effect, but their calls went unheeded after SAGE estimated the UK could face up to 4,000 deaths a day from the virus by early December.

Their chilling projection was eventually revised downwards, however, after officials admitted they had found an ‘error’ in the data. 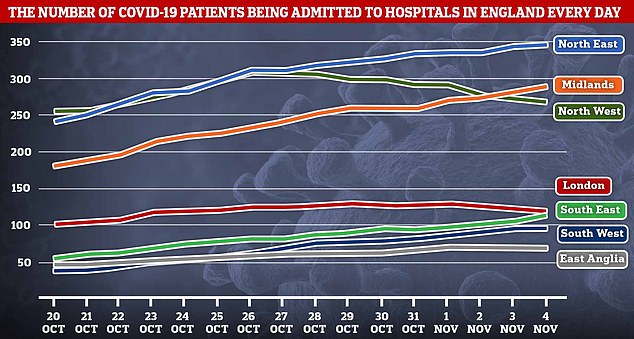 Average Covid-19 hospitalisations per day peaked in the North West on October 26, and in London on October 29 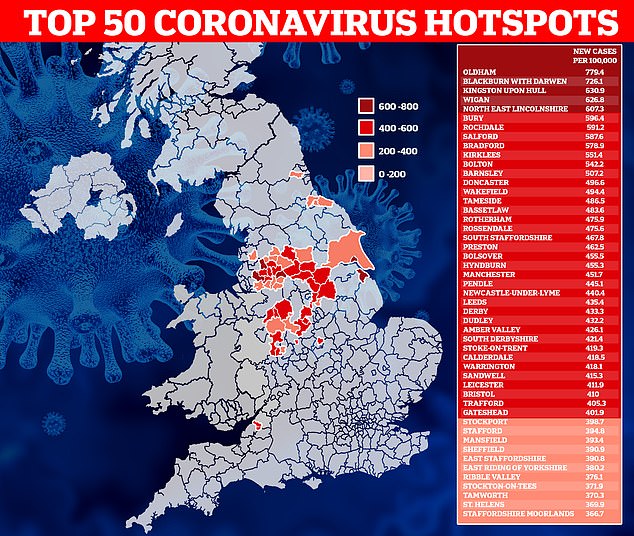 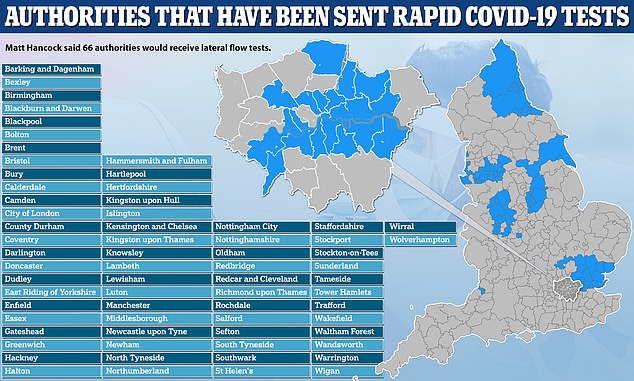 Mass coronavirus testing being used in Liverpool will be rolled out across 66 local authorities, the Health Secretary has said

The graph, alongside several other doomsday predictions, reportedly led the Prime Minister to feel bounced into the decision of imposing another lockdown, according to a cabinet ally.

Tier Three restrictions were imposed in Liverpool on October 14, in Lancashire on October 17, and in Greater Manchester on October 23.

FALLING NUMBERS OF HOSPITALISATIONS ACROSS ENGLAND

NHS region of England data is from

% change in hospitalisations by November 9*

% change in hospitalisations by October 28*

Other areas, such as Nottinghamshire and South Yorkshire later followed, as local authorities aimed to force down infections to stop hospitals being overwhelmed.

The then-harshest measures, which around 10million people were living under, saw pubs and bars shuttered in all their local authorities, and bans in place on mixing between households.

The reduction in social contact saw infections starting to fall across all local authorities in Liverpool two weeks after they came into force, and in most areas of Lancashire a few days later.

A drop in hospitalisations would lag behind cases, officials said, because it takes longer for someone who is infected to develop symptoms severe enough for them to be hospitalised.

This meant they began to fall a week after infections, which experts said was due to the longer period of time taken for someone to become hospitalised.

The figures also reveal daily admissions never reached the same level as in the first wave in the North West, when they got up to 412.9 a day on April 4.

But the total number of Covid-19 patients in hospital across the region rose above the numbers in the second wave on November 4, when it reached 2,793 a day.

Experts said a lot of these patients will have just been tested and added to these numbers, as opposed to being admitted to wards after catching the disease in the community.

Around 18 per cent of hospital patients with Covid-19 caught it while they were in hospital during October, NHS figures show. This is up from nine per cent a month ago.

Across England, hospitalisations had also begun to slow down in the week before the second national lockdown, suggesting the patchwork of extra measures put into place was helping to drive down infections.

But in the following week to November 4 they only rose by six per cent, to 1,298, in a sign hospitalisations were slowing.

But experts pointed out that these numbers were below the levels in the north, which suggested stricter measures to curb the spread of coronavirus were needed — rather than a second lockdown.

Boris Johnson has said England will return to the Three-Tier system after lockdown. 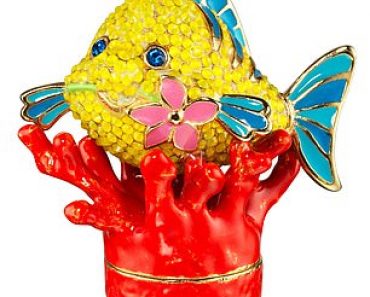 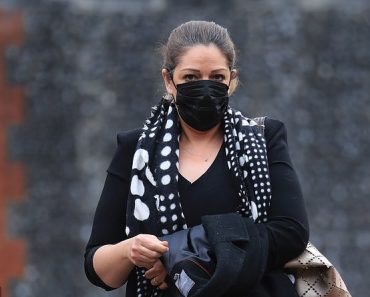 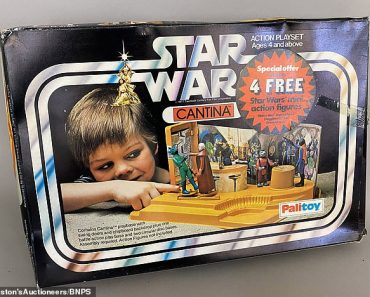