Southend supporters couldn’t believe their eyes as footage emerged of fake fans being allowed into Roots Hall to film a movie while real life matches continue to take place behind closed doors.

Fans have been unable attend games at the ground since the initial coronavirus outbreak in March.

However, it was somehow OK for one stand to be full of paid extras as filming took place for Rise of the Footsoldier: Origins – a movie starring former Wimbledon midfielder Vinnie Jones. 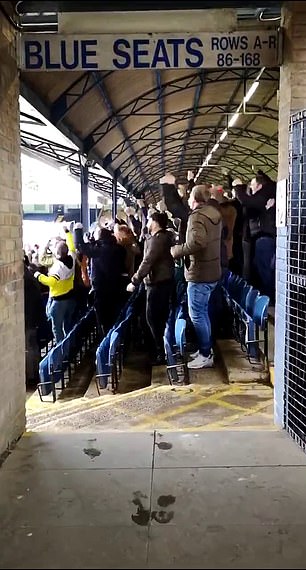 Crowd scenes were filmed at Roots Hall over the weekend for Rise of the Footsoldier: Origins

A video was shared on social media showing celebrating a goal in a fictional match between West Ham and Southend.

There looked to be no social distancing whatsoever with the scenes similar to a pre-covid match-day.

Shrimpers fan Dave Shields was cycling past at the time and told the Clacton Gazette what he saw. 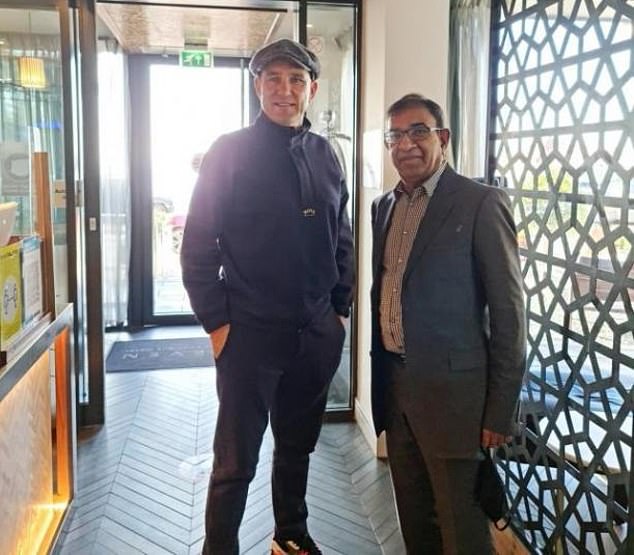 Mr Shields said: ‘I was cycling past the stadium and saw the floodlights were on. I then saw the car park was full, so I was intrigued.

‘The gate was open for the North Bank so, being curious, I went in. I didn’t realise what was happening until someone told me they were filming.

‘There were roughly 50 people wearing masks while getting into position and then the director told them to take their masks off for filming.’ 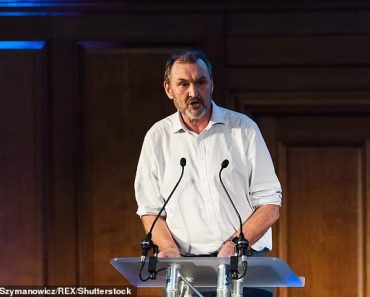 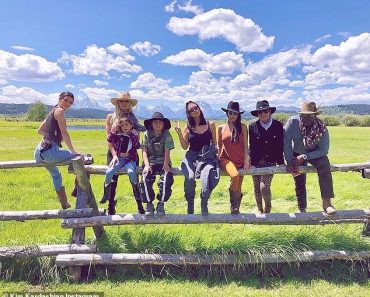 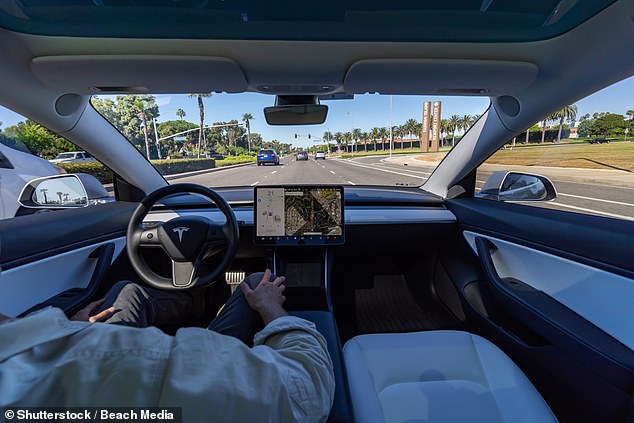 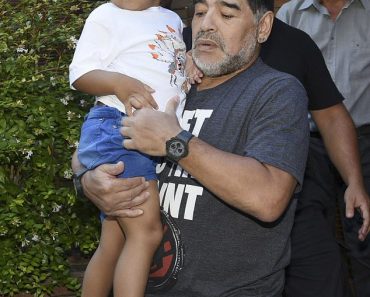 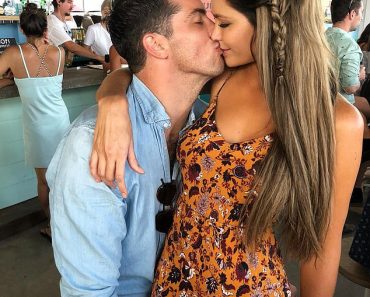