The EU is demanding that banks that want to carry on doing business there after Brexit must transfer jobs out of the City of London to the continent.

The European Central Bank (ECB) said today that UK-based financial institutions must not use the pandemic as an excuse to avoid relocation.

It came amid the latest claims of hope for a trade deal as soon as next week. France is said to have blinked over fishing rights in UK waters – a key sticking point between the two sides.

An agreement could be made as soon as Monday, the Telegraph reported, with talks ongoing in Brussels this week.

The ECB, which supervises the euro zone’s biggest banks, said that lenders operating in the bloc must move sufficient capital, staff and management expertise to ensure the sort of physical presence required for prudent risk management.

‘Banking Supervision has provided flexibility where required, notably to account for the impact of the lockdown measures and travel restrictions on the relocation of staff,’ it said.

‘No additional flexibility is foreseen in principle.’ 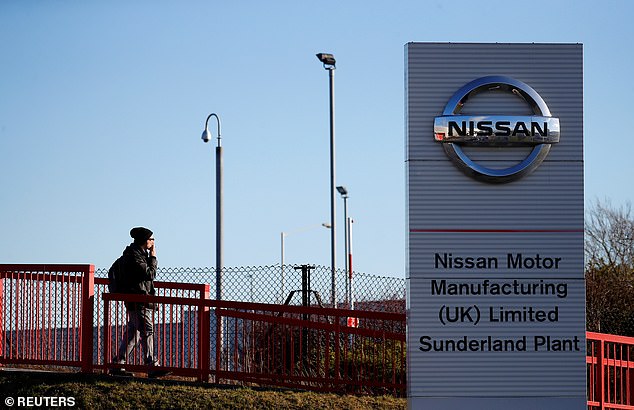 Nissan, which employs 7,000 people at Britain’s biggest auto plant in Sunderland, called in June for an ‘orderly balanced Brexit’

It added that remote working arrangements do not change its requirement to relocate staff to the EU.

Meanwhile Nissan warned this morning that failure to agree a deal would raise questions over its future in the UK.

Ashwani Gupta, Nissan’s chief operating officer (COO), told Reuters on Wednesday that any final exit by Britain from the European Union that worsens business conditions through increased tariffs would threaten the sustainability of its British operations.

Nissan, which employs 7,000 people at Britain’s biggest auto plant in Sunderland, called in June for an ‘orderly balanced Brexit’.

But the latest warning comes as the EU cautions Britain it has fewer than 10 days left to secure a deal governing trade from next year.

‘If it happens without any sustainable business case, obviously it is not a question of Sunderland or not Sunderland, obviously our UK business will not be sustainable, that’s it,’ Mr Gupta said today.

In March, Nissan said it would push ahead with a 52-million-pound ($69 million) expansion at Sunderland to build its new Qashqai sports utility vehicle.

When it announced the plan in 2016, Nissan, which builds its Leaf electric cars there, said Britain had reassured it Brexit would not affect its competitiveness.

But tariffs resulting from a no-deal Brexit would raise costs for Nissan, while any delay in the supply of parts from overseas, because of new customs checks, could slow production.

That potential Brexit disruption to supply chains that stretch across Europe could also hurt other manufacturers, hitting an economy reeling from the coronavirus pandemic.

Gupta said Nissan was not seeking compensation from Britain for costs incurred from any no-deal Brexit, contradicting media reports that it and Toyota Motor Corp would do so.

‘We are absolutely not thinking that and we are not discussing it,’ he said. ‘Our commitment remains, and it will continue as far as our business is sustainable.’

Toyota also runs a plant in the Midlands county of Derbyshire and builds engines at a factory in Wales.

Honda Motor, which builds its Civic cars in Swindon in southern England, said last year it would close its only plant in Britain with the loss of up to 3,500 jobs because of the decision to leave the EU. 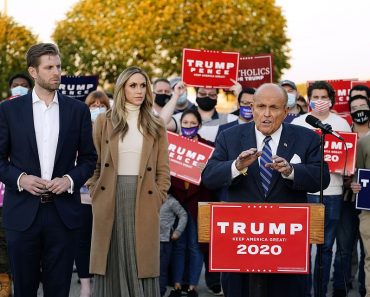 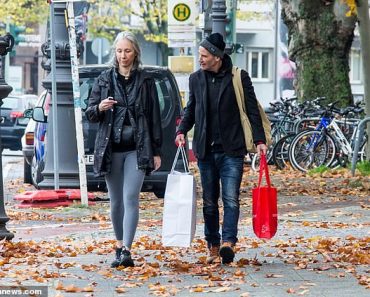 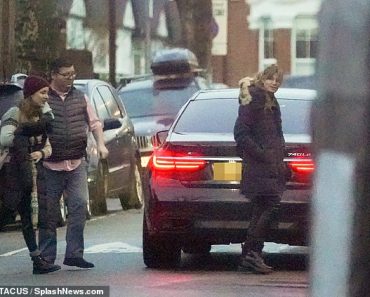 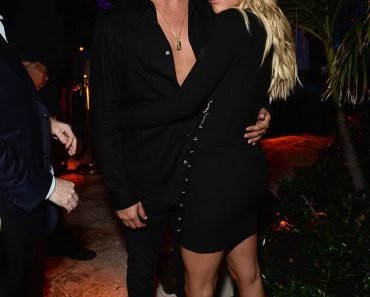 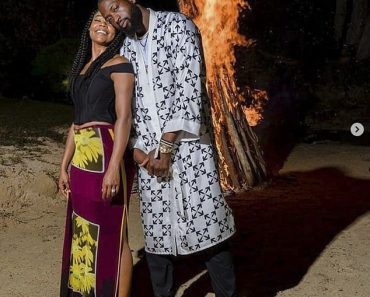