By Tim Stickings For Mailonline

Madeleine McCann police were today searching a new property in Germany, months after digging up an allotment nearby.

Police descended on the house near Hanover, where suspect Christian Brueckner once lived, after receiving a tip-off from a member of the public.

Officers were on the scene from early on Wednesday morning, but the current residents of the house were found to be innocent citizens and the eight-hour search ended without any apparent breakthrough.

Authorities did not give any official explanation for the search, but local newspaper Neue Presse said it was linked to the Madeleine case.

Since taking the lead in the case earlier this year, German police have struggled to explain what evidence they have about Madeleine’s disappearance.

Last week, a leaked memo revealed that Portuguese investigators were ‘shocked’ by the lack of concrete evidence after being briefed on the case against Brueckner. 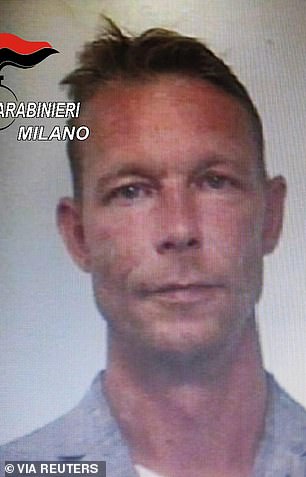 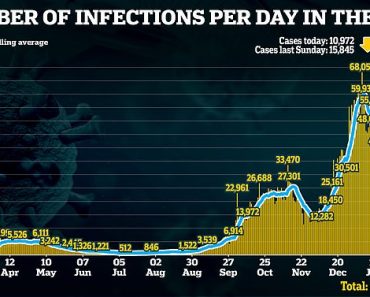 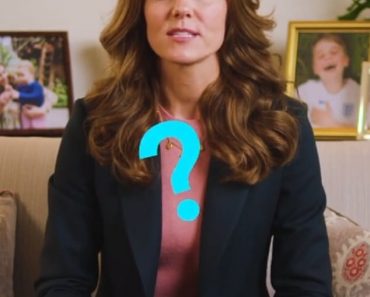 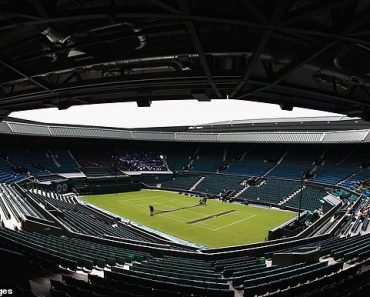 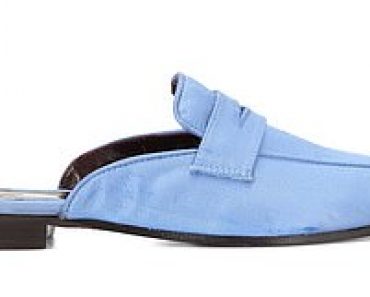