Married couple scammed pensioners out of £3MILLION by claiming their loved ones had been in car crashes as part of ‘industrial level’ fraud network, extradition hearing is told

A married couple were allegedly involved in a scam that conned pensioners out of £3million by claiming their loved ones had been in car crashes as part of an ‘industrial level,’ fraud network, an extradition hearing was told today.

Mother-of-three Marina Horvath could face up to 10 years in Hungarian prison if she is convicted of being involved in the fraud, which began some time in 2018 and ended in December 2019.

Her husband, Erno Horvath, is one of three others awaiting trial in Hungary in connection with the scam.

Marina Horvath appeared at Westminster Magistrates Court today, where it was heard she was allegedly involved in a ‘grandparents scam,’ that conned the elderly Hungarian pensioners out of up to £3million between 2018 and 2019

Horvath appeared via video-link from HMP Bronzefield with her black hair tied back and remained expressionless throughout the hearing.

Prosecutor Cole Roberts said: ‘She faces 10 years. It’s all said to have been committed as part of an international organised criminal group and she was acting in conspiracy.

‘It’s called a grandparents scam, whereby they defrauded elderly victims by calling them on the phone and asking for money.

‘This was in relation to a car accident involving a loved one of the victim and asked for money to cover damages.

‘The network is committing fraud on what can be termed an industrial level.

‘It’s said the loss to the victims is approximately £3m for the whole network.

‘There are three co-defendants, her husband, a Mr Erno Horvath, a Mr Nemeth and a Ms Lakatos.’

Horvath, of Headford Mews, Sheffield, is charged with fraud.

District Judge Sam Goozee remanded Horvath into custody ahead of a further hearing on 17 December. 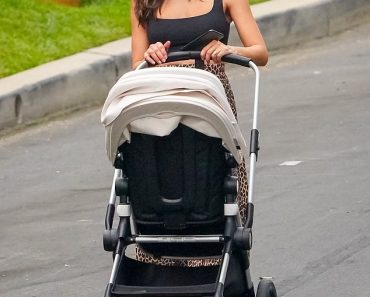 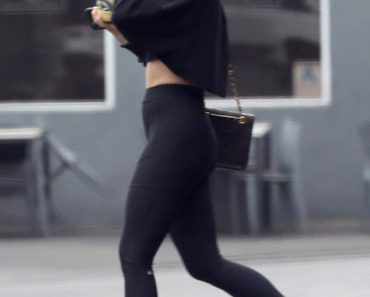 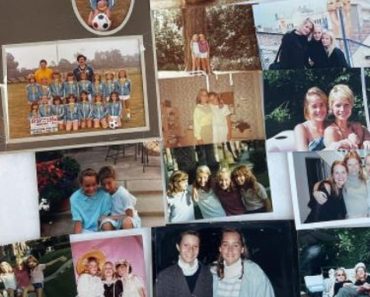