By Ben Spencer Medical Correspondent For The Daily Mail

Anti-vaccine campaigners are exploiting confusion over Oxford researchers’ data to cast doubts on their jab’s safety.

One study predicted only around half of British adults will agree to be vaccinated, severely hitting the ability of the programme to generate herd immunity.

These fears have grown as anti-vaccination campaigners have jumped on criticism of the way the preliminary data from Oxford’s trials has been handled.

The Oxford team said on Monday that, overall, the trial suggested the vaccine gave 70 per cent protection – but an initial lower dose for the first of the two jabs required would raise that protection to 90 per cent.

However, officials in the US later claimed the lower dose was given to people only under 55, casting doubts over its ability to protect those who need it most. American analysts have even claimed the vaccine would never be licensed in the US.

British scientists have been less critical, noting that full publication of the data is expected in the Lancet medical journal soon.

The Government has asked the Medicines and Healthcare products Regulatory Agency (MHRA) to assess Oxford’s data, with a view to a rollout early next month.

Sir John Bell, professor of medicine at Oxford and the Government’s life sciences adviser, dismissed the criticism, saying: ‘We weren’t cooking this up as we went along.’ But so-called ‘anti-vaxxers’ have leapt on the confusion to spread fear online.

US campaigner Del Bigtree, producer of the notorious film Vaxxed, described it as a ‘trial disaster’ and sceptics on social media have cast doubts on the vaccine’s safety.

Professor Eleanor Riley, of the University of Edinburgh, said the matter needs to be cleared up rapidly to ensure trust is not lost. 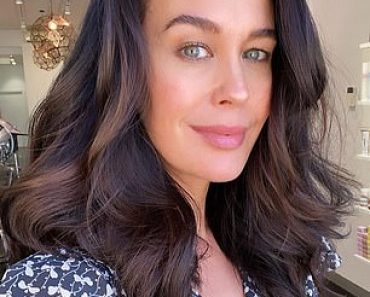 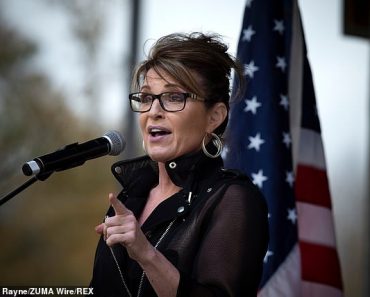 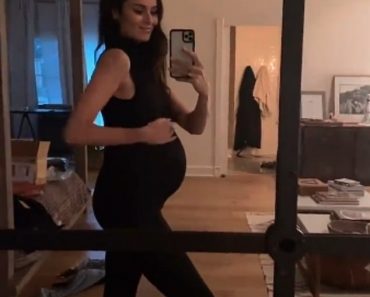