The ‘blanket ban’ on elderly care home residents visiting family and friends at Christmas could face a legal challenge.

Under Government guidance on ‘festive bubbles’, working age adults in homes can enjoy external visits for Christmas but it was deemed too risky for those over 65 to leave care.

Campaigners said this ‘imprisons’ the elderly in their care homes, while heartbroken families say it feels like their loved ones are being held hostage.

John’s Campaign argues that under the law care homes should be able to make individual decisions for every resident who wants to make a trip out, rather than apply a blanket ban.

The organisation is considering a legal challenge to the guidance. Its lawyers have sent a pre-action letter – the step before formal legal proceedings begin – to the Department of Health and Social Care.

It claims two pieces of guidance impose ‘blanket bans on visits out of care homes (over the Christmas period and otherwise) for care home residents over working age’.

It argues that ‘the imposition of a blanket ban, and the failure to communicate and ensure individualised risk assessments are taken for every resident who wishes to make a visit out, is unlawful’.

The group is targeting the Government’s Christmas guidance, published last week, which says ‘visits out of care homes should only be considered for care home residents of working age’.

It adds those of working age ‘may be able to leave their care home to form a bubble, in agreement with the home and subject to individual risk assessments’.

Those who have external visits must self-isolate for 14 days on their return to the care home.

Separate guidance says external trips for those older than working age should be considered only in ‘exceptional circumstances’, such as to visit someone who is at the end of their life.

John’s Campaign founders Julia Jones and Nicci Gerrard said: ‘The Government has been promising guidance on visits out of care homes since July, whether a trip to the family home, a walk by the river or a drive in the family car.

‘This has not been forthcoming. People living in care homes have been effectively imprisoned and denied these simple pleasures, with the sanction of two weeks in isolation should they step outside the gates.

‘Now they are told that only those under 65 may be considered eligible for the freedoms enjoyed routinely by the rest of the population.

‘And if they do accept an invitation, they must be confined to their rooms for 14 days on return. This is outrageous.’

They added: ‘It’s time the Government and other authorities began treating these most senior citizens and their families as adults able to make their own sensible and well-informed assessments of risk and benefit and support them in so doing.’ 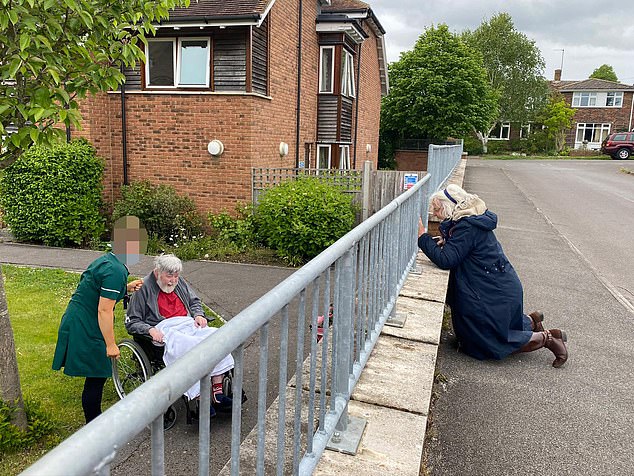 The group said it is challenging both pieces of guidance on the grounds that they misstate the law and breach the Equality Act 2010, the Human Rights Act 1988 and the Care Act 2014, which says care providers must consider residents’ specific personal needs.

It claims that the advice creates an ‘unacceptable risk of illegality’ because it makes it more likely that care home providers will breach their legal obligation to carry out individual risk assessments when deciding on external visits for residents.

The group is asking the Government to change the guidance to make it clear that care homes must make individual decisions about residents, regardless of their age, and to clarify the 14-day self-isolation rule for residents returning from a visit out.

Tessa Gregory, of the law firm Leigh Day, which is representing the group, said: ‘Our client hopes the Government will urgently amend the relevant guidance to take a more balanced, lawful and compassionate approach.’

At last, we can hold hands!

She said she was ‘over the moon’ to spend quality time with mother Joan Rimmer, 83, who has not had a close visit with a loved one since the pandemic struck in March.

While family members were allowed socially distanced garden visits over summer, they were suspended during the second lockdown.

But since Mrs Rimmer’s home, Alt Park in Liverpool, was given lateral flow tests last week, staff have been cautiously allowing visits again.

And this time around, relatives can enter the home and hold their loved one’s hand. Retired receptionist Mrs Parry said: ‘Mum has dementia so she doesn’t properly understand what’s going on but we as a family have missed her so much. It’s been very hard.

‘She was on top form when I saw her. I’m so grateful the home is allowing these visits.’

Earlier in the day Mrs Rimmer also had a visit from her husband of 63 years, Jack, 83. ‘The separation has been hard on him,’ said Mrs Parry. 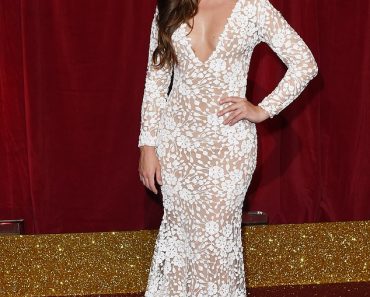 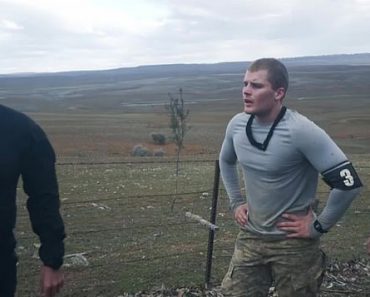 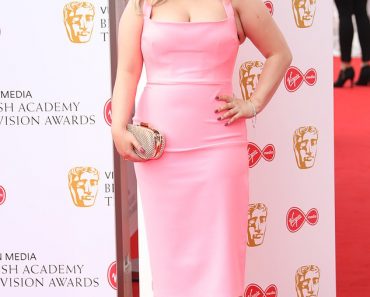 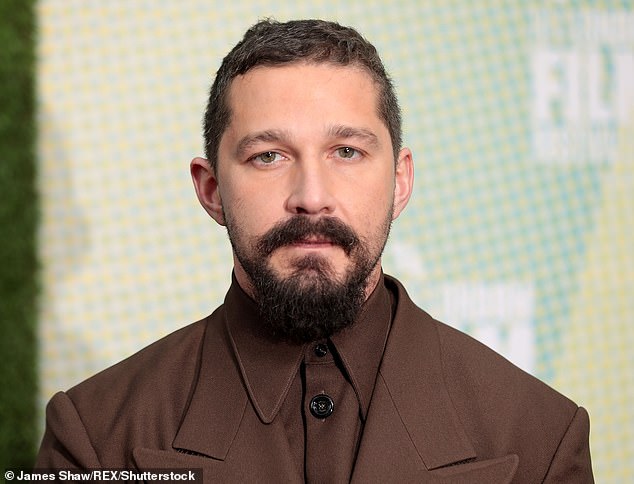 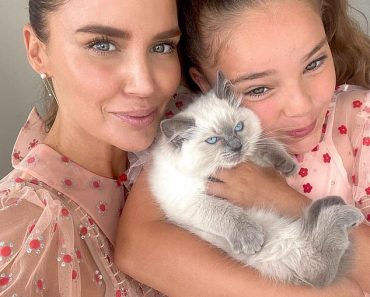 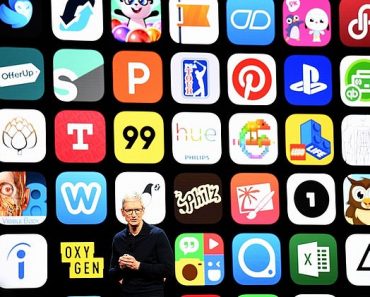