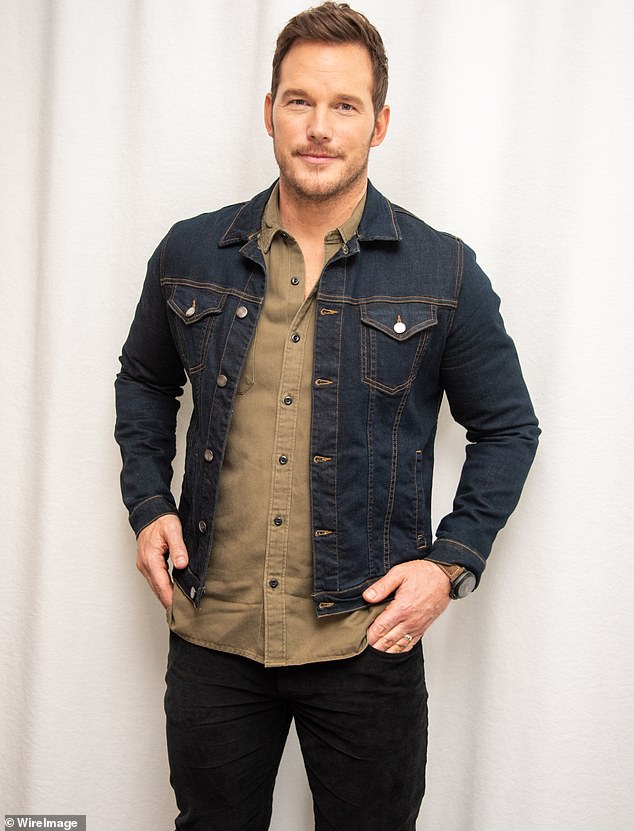 Chris Pratt is getting ready to kick things up a notch after being cast in the coming-of-age comedy The Black Belt.

The Guardians Of The Galaxy star, 41, will star in the indie flick, playing the ‘unorthodox’ uncle of a ‘shy unassuming teen boy on the quest for expertise in karate,’ according to The Hollywood Reporter.

Hitting back: Chris Pratt is set to star in the upcoming indie comedy The Black Belt. He’s seen in February 2020 above

The story was written as a spec by Randall Green, who wrote several episodes of Billions as well as the 2019 film The Perfect Date.

He also worked on Warners’ Space Jam: A New Legacy.

Pratt founded Indivisible in 2019 and the company enjoys a first-look deal with Universal. 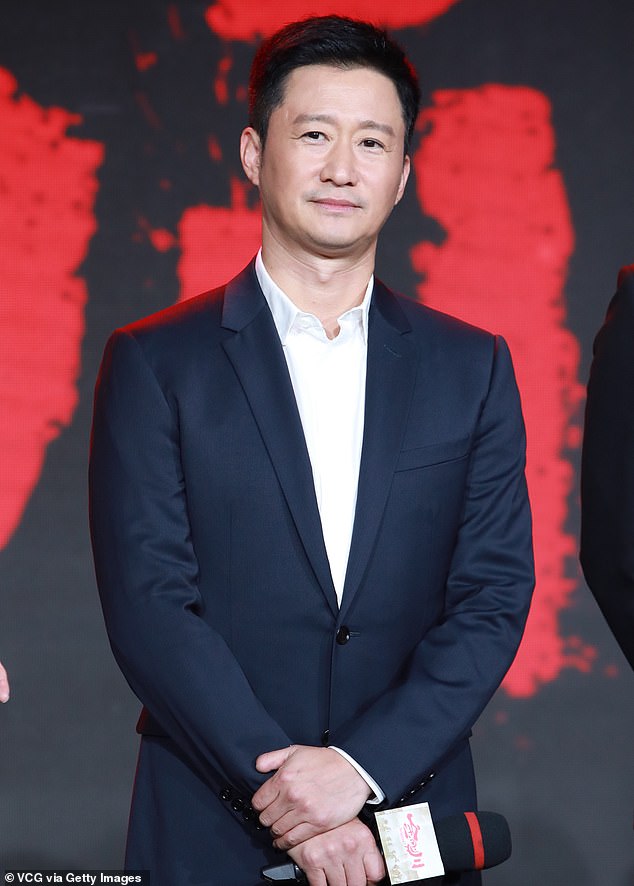 Action! Pratt’s Indivisible Productions is currently working on the movie Saigon Bodyguards, set to star him and Chinese actor Wu Jing (above) in a reshaping of a Vietnamese film of the same name

They are currently developing action movie Saigon Bodyguards, based on the Vietnamese action comedy of the same name.

The project will teams Pratt back up with his Avengers collaborators the Russo Brothers and Chinese movie star Wu Jing.

Indivisible is also dabbling in television, currently adapting the best-selling Jack Carr novel The Terminal List into a series. 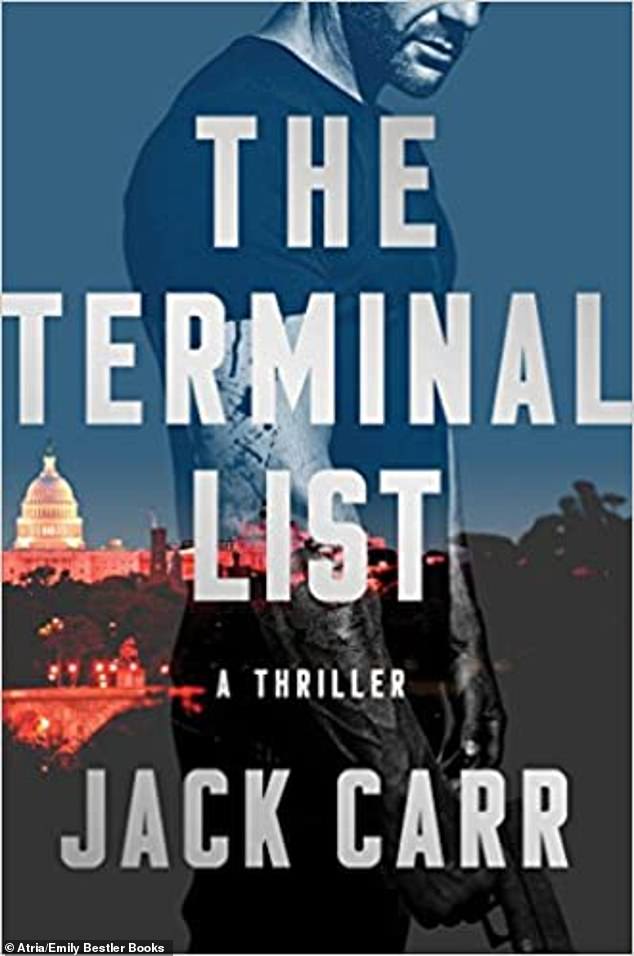 Page-turner: Indivisible is also dabbling in television, currently adapting the best-selling Jack Carr novel The Terminal List into a series