MPs’ pay will be frozen in 2021/22 as the Independent Parliamentary Standards Authority (IPSA) said a salary increase ‘would not reflect the reality’ faced by many voters after the coronavirus crisis.

IPSA had recommended a significant pay rise worth an estimated £3,300 but numerous MPs spoke out against the move as they said it would be inappropriate in the current climate.

Boris Johnson and Sir Keir Starmer both voiced their opposition to the increase while 50 Tory MPs signed a letter calling for a rethink.

IPSA this afternoon announced the plans for the pay hike have been dropped with parliamentarians now facing a pay freeze.

IPSA interim chair Richard Lloyd wrote to MPs: ‘The unprecedented impact of the Covid pandemic has had an unexpected, but different, effect on public and private sector earnings.

MPs’ pay will be frozen in 2021/22. Boris Johnson was one of many MPs to have voiced their opposition to a planned pay rise

‘It is clear that applying the forthcoming official statistic for public-sector earnings growth would result in a salary increase for MPs that would be inconsistent with the wider economic data and would not reflect the reality that many constituents are facing this year.

‘The IPSA board has therefore decided that the salary for Members of Parliament will remain unchanged for the financial year 2021/22.’

The issue erupted last month as MPs said the pay rise should not go ahead.

Tory MP Dehenna Davison raised the matter with Mr Johnson during a session of PMQs as she said ‘now is not the time for an MPs’ pay rise’.

Mr Johnson replied: ‘Yes, I do agree with that and that is why we have frozen ministerial salaries this year – as indeed they have been frozen by successive Conservative governments since 2010.

‘And I know that IPSA will have heard (Ms Davison) and I’d encourage them not to proceed.’

Asked whether the Prime Minister was happy for the rise to go ahead, his spokesman said at the time: ‘MPs’ salaries are obviously decided by an independent body, but given the circumstances the PM doesn’t believe MPs should be receiving a pay rise.’

Mr Johnson had previously announced that ministers would not be getting an increase in their ministerial salaries – which he sets – a sum paid on top of their wages as MPs.

Ministers had been reluctant to be drawn on the issue of MPs’ pay in recent weeks as they stressed it was a matter for IPSA.

The regulator was set up in the wake of the MPs’ expenses scandal and was meant to ensure MPs are not involved in setting their own remuneration.

In its report earlier this year, IPSA recommended MPs’ pay should continue to be linked to the overall growth in public sector pay, using figures from October as a benchmark.

That suggested they were on course for an increase of around four per cent – to be paid from next April. The basic annual salary for an MP is currently just under £80,000. 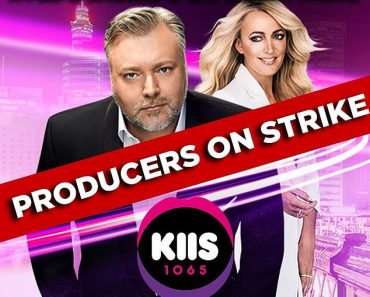 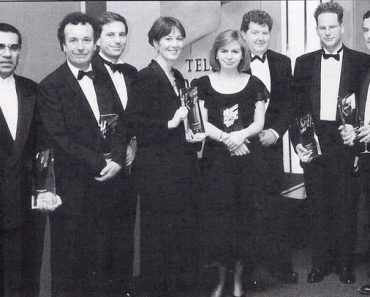 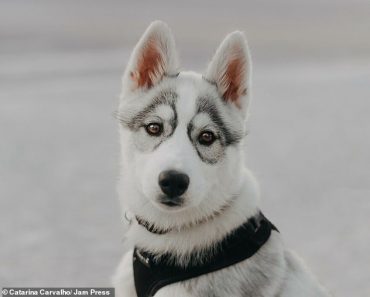 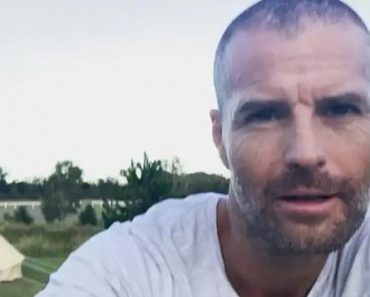 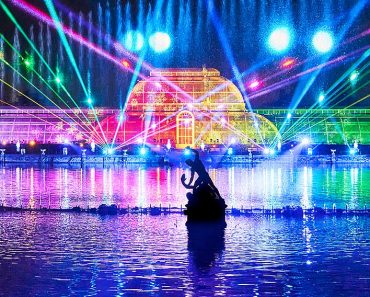