Police broke up an illegal party attended by more than 100 revellers thrown by a Soho barber shop which created a speakeasy-style nightclub in the venue’s basement.

CCTV released today shows officers dispersing the mass gathering at Cut and Grind in London’s West End at around 1am on Friday.

The Met is now threatening to fine the owner of the barbers £10,000 after it blasted the ‘frankly shocking’ and ‘irritating’ breach of coronavirus regulations.

It comes as London is set to be plunged into a Tier 3 shutdown just days before Christmas – while bubbles allowing families to gather over the holiday could be cancelled.

PC Steve Muldoon said: ‘London is on the cusp of stricter restrictions and it is deeply concerning and irritating that people are still willing to break the rules and put the health of Londoners at risk.

The Met released CCTV showing the moment crowds were quickly dispersed, with the owner being identified and reported for consideration of a £10,000 fixed penalty notice 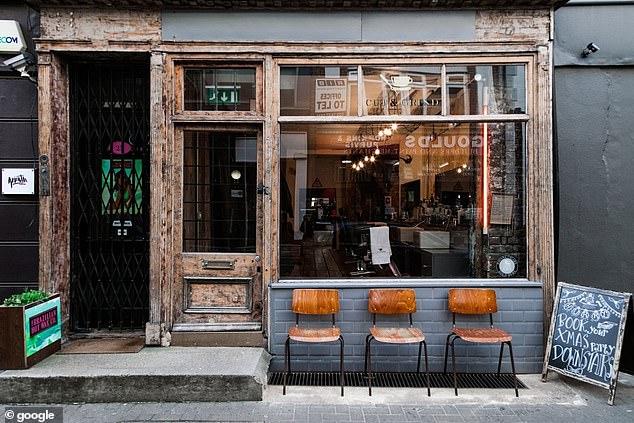 ‘Over the last couple of weeks, we have responded to a number of parties and unlicensed music events across Soho.

‘It is frankly shocking that people are willing to break the rules, which are clearly there to keep people safe.

‘At this critical time for our city, I would urge everyone to stick to the rules. They are there to keep us all safe and prevent the spread of the virus.’

Police have the power to hand out £10,000 ‘super fines’ for breaches of coronavirus regulations involving mass gatherings in England and Wales.

They have been issued for those organising anti-lockdown protests as well as large weddings, raves and student parties.

Restrictions which are due to be eased over Christmas could be kept in place as Boris Johnson was warned by leading medical journals the BMJ and HSJ that the bubbles will ‘cost lives’.

The journals are spearheading a campaign to axe the ‘rash’ festive easing – even though it is due to start in just nine days and many families will already have made travel arrangements.

Tory MPs are also increasingly nervous about the UK-wide proposals with cases surging and fears over a new potentially more infectious coronavirus strain, while the Welsh government has indicated it could think again 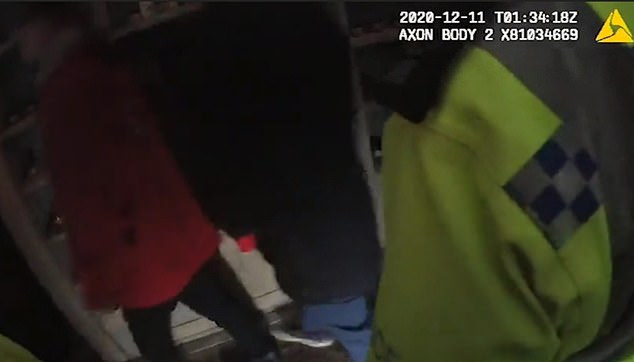 The owner of a Soho hairdressers could be fined £10,000 after throwing an illegal party for more than 100 revellers in a speakeasy-style nightclub in the venue’s basement 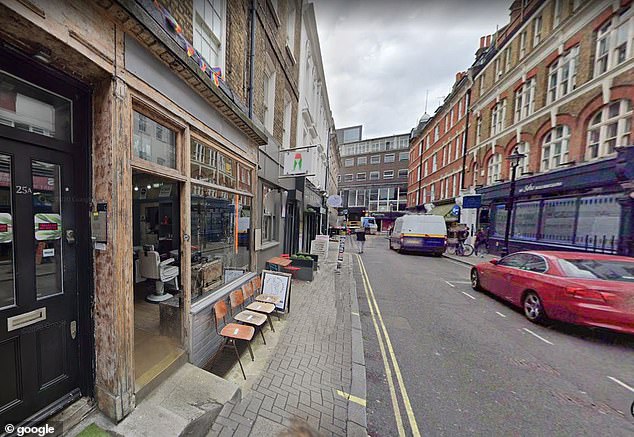 PC Steve Muldoon from the Soho policing team said: ‘London is on the cusp of stricter restrictions and it is deeply concerning and irritating that people are still willing to break the rules and put the health of Londoners at risk’ 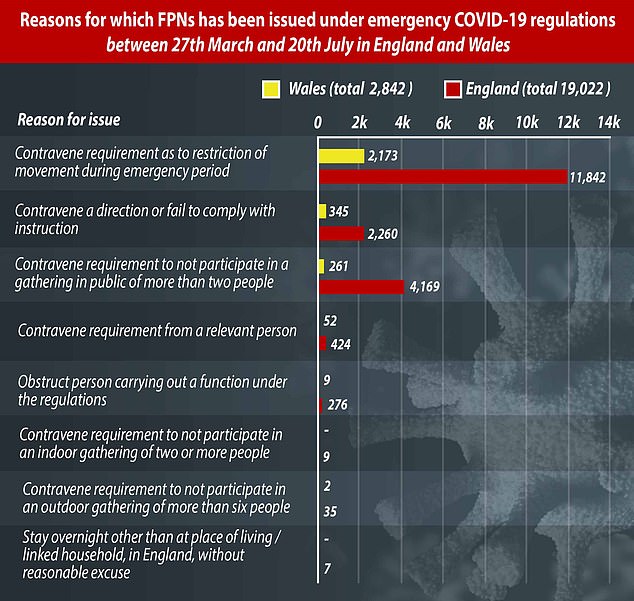 Police data showed a total of 18,683 notices were handed out in England and Wales between March 27 and August 17, although some were for more than one reason

London mayor Sadiq Khan has added his voice to the demands, but predicted that the PM will not shift because he won’t want to be seen as ‘cancelling Christmas’.

As Mr Johnson gathered Cabinet to discuss the ongoing crisis, Treasury minister Steve Barclay said the relaxation plans were constantly being looked at, although he stressed the government was not going to ‘criminalise’ people who want to see their relatives.

Under the festive easing, up to three households are allowed to meet for five days between December 23 and 27.

Urgent talks have been going on in Whitehall about whether to tighten regulations, with a source saying: ‘The Christmas rules might change.’

However, Downing Street has insisted there are no plans for a rethink despite a rise in infections that means London and parts of Essex and Hertfordshire will be put under Tier Three curbs from tonight.

Asked during a round of interview this morning whether there was any chance of a change, Mr Barclay said: ‘Well, all things are always kept under review.’

But he went on to make clear there is currently no intention to change course.

‘There is a balance to be struck that many families have not seen each other all year. It is important for people’s wellbeing, for their mental health. We don’t want to criminalise people for coming together as family over Christmas,’ he said.

‘But, it is important that people do the minimum that is possible. So, people will be making their own judgments.’

Meanwhile, some experts have been cautioning that it is too early to be getting alarmed about a new strain of coronavirus . The latest variant does not appear to be more deadly, and the risk that it will be impervious to the existing vaccines is regarded as low. 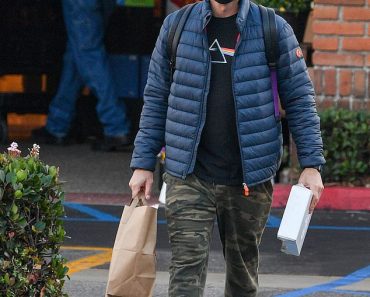 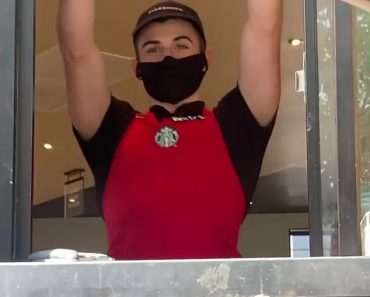 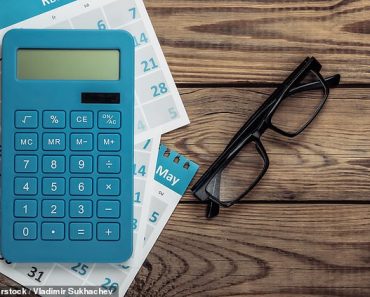 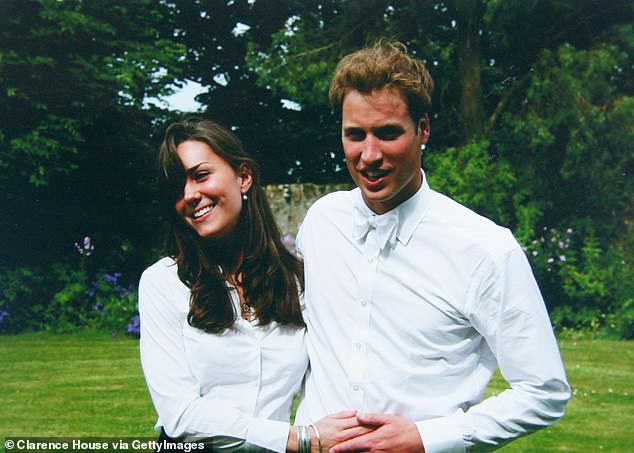 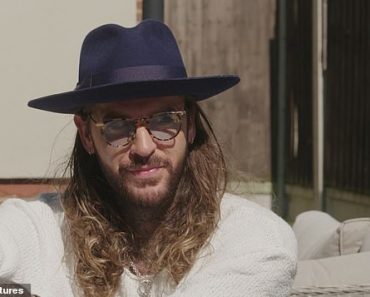