Diane Abbott failed to socially distance during a rally calling for Jeremy Corbyn to be reinstated as a Labour MP.

The Hackney North and Stoke Newington MP on Sunday attended a demonstration in London Fields with around 20 supporters of the former party leader.

Pictures show them bunching together around a banner which read: ‘Jeremy is the beating heart of Labour’.

Ms Abbott can be seen standing proudly in the front row without a mask. Oddly, another picture shows her speaking through a megaphone wearing a face covering.

Face coverings are not mandatory outside, but Tier 2 rules in the capital limit outdoor gatherings to six people.

The veteran left-winger, who is a close ally of Mr Corbyn and served as his shadow home secretary, has been lobbying the party to restore him the whip.

Sharing the photos herself, she tweeted: ‘Campaigning for Labour Party democracy and to restore the whip to Jeremy Corbyn. #IStandWithJeremyCorbyn.’

Mr Corbyn was suspended from the Labour Party in late October after shrugging off the damning findings of antisemitism during his leadership.

He had said the Equalities and Human Rights Commission’s report had been ‘dramatically overstated for political reasons’.

But following an outcry from his base in the grassroots and interventions from union bosses and his closest parliamentary lieutenants, he had his membership restored. 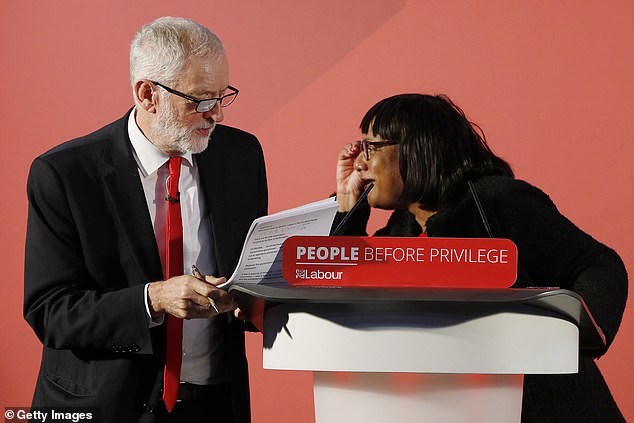 The veteran left-winger, who is a close ally of Mr Corbyn and served as his shadow home secretary, has been lobbying the party to restore him the whip

Yet Sir Keir Starmer is still to restore the party whip, meaning he cannot sit as a Labour MP and is technically an Independent.

The ongoing row has resurfaced the party’s factional battle lines that Sir Keir set out to erase.

Sunday’s rally was also attended by Jewish Voice for Labour officials Naomi Wimborne-Idrissi and Jonathan Rosenhead, who the Jewish Chronicle reports have been suspended and are under investigation by the party, respectively.

Ms Wimborne-Idrissi had reportedly expressed support for claims that antisemitism within Labour’s ranks had been ‘weaponised’.

Mr Rosenhead was reportedly told he was being investigated over allegations including claims of antisemitism.

It is not the first time Ms Abbott has been stung by social media pictures – in April 2019 she was memorably photographed drinking an M&S Mojito on the train. 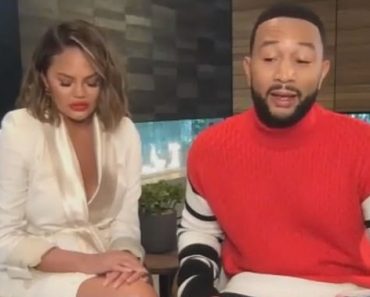 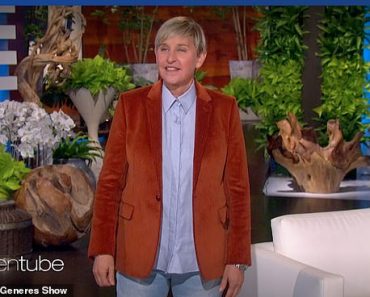