As London and swathes of the South East prepare to be plunged into Tier 3 tonight, many city dwellers will be planning a final meal out before eateries are forced to close their doors.

Some 61 per cent of England’s population will be under the harshest set of Covid restrictions from just after midnight on Wednesday morning, which force all restaurants, pubs, bars and theatres to shut.

Eateries favoured by celebrities and high society are preparing for one last full service – and there’s still hope if you fancy a last-gasp night of culinary delights at a famous eatery.

FEMAIL has done the culinary leg work, searching for reservations at VIP dining spots across the capital, and there are plenty of tables still available if you’re hellbent on a last supper in a swish restaurant.

Classic celebrity haunt The Ivy may now be a nationwide chain but the original eatery on West Street has been a West End staple for decades, with famous faces enjoying intimate tete-a-tetes behind its colourful stained-glass windows. 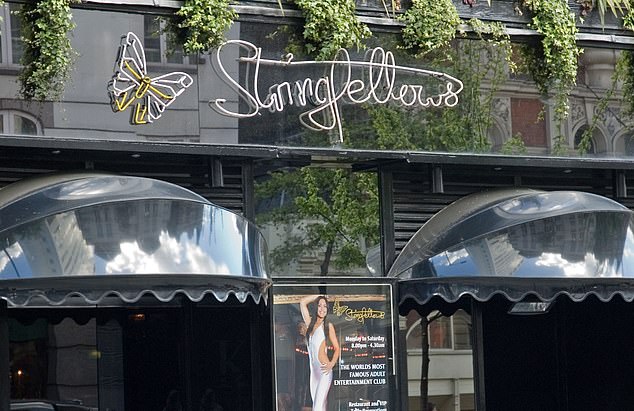 Stringfellows has partnered with The Paris Grill, and its newly designed menu offers an assortment of seasonally changing classics

Stringfellows has partnered with The Paris Grill, and its newly designed menu offers an assortment of seasonally changing classics. 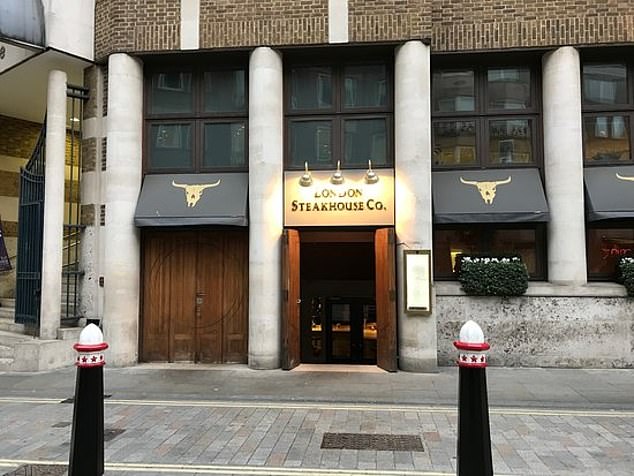 The City branch of this London restaurant, the first to bear Marco’s name, is a traditional steakhouse in the heart of the Square Mile, just off bustling Bishopsgate.

It serves up a choice of top steak cuts from master butcher Aubrey Allen, and a range of grilled and roast meats, fish mainboards and classic English puddings. There’s an additional branch in Chelsea. 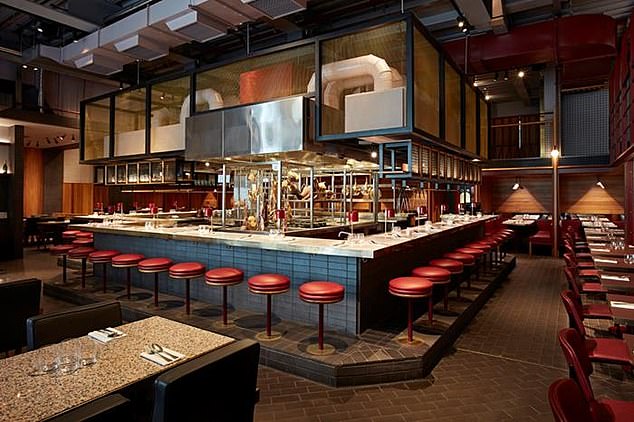 All temper’s tasty meats are served alongside tacos and homemade parathas, and mezcal cocktails

temper Soho is a unique barbecue, steak and open fire pit restaurant where meals are prepared before your eyes using only wood and charcoal in a huge fire pit in the middle of the room.

All its tasty meats are served alongside tacos and homemade parathas, and mezcal cocktails. 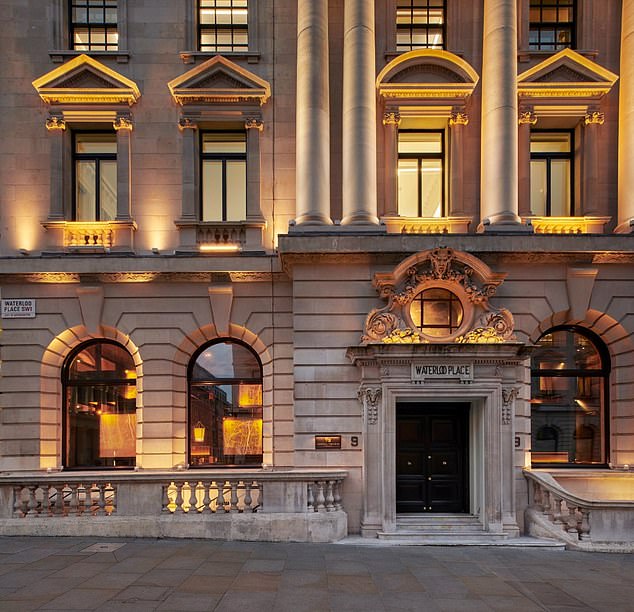 Whether you go for its assortment of authentic Dim Sum and signature Peking duck or something from its live seafood menu, the classic Chinese cuisine from Imperial Treasure is a step up from your usual takeaway

If you’re in the mood for a Chinese, why not treat yourself to an extravagant dining experience at Imperial Treasure.

Whether you go for its assortment of authentic Dim Sum and signature Peking duck or something from its live seafood menu, this classic Chinese cuisine is a step up from your usual takeaway.

The group has about 23 restaurants under its name, as well as over 50 accolades; its Shanghai branch was recently awarded Michelin 2-star status. 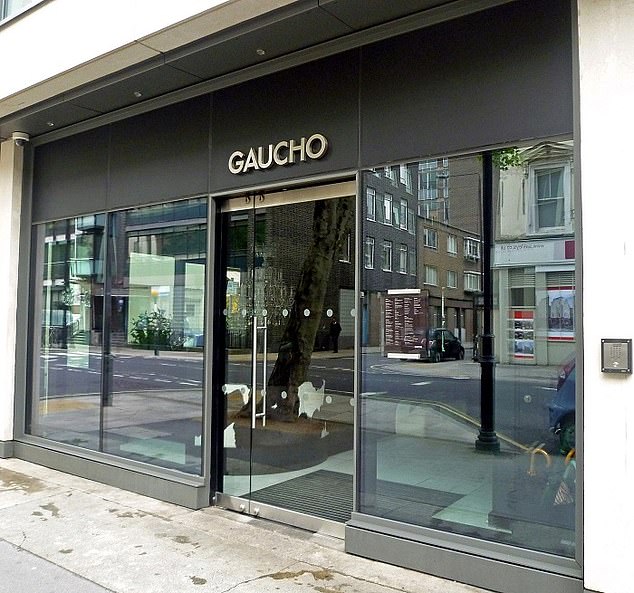 This branch of the popular Argentinian steakhouse has recently been given a new look and features the chain’s first ever Beef Bar experience – counter top dining complete with your own chef.

Its new socially responsible vision for the way restaurants operate both socially and environmentally launched with the Charlotte Street branch as part of Gaucho’s 25th anniversary celebrations. 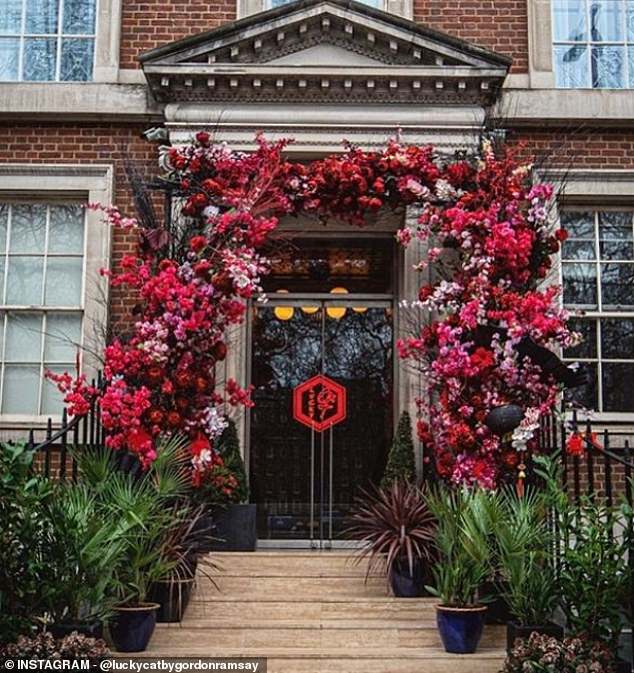 Located in London’s Mayfair, Lucky Cat by Gordon Ramsay is an Asian open kitchen and late night lounge inspired by the drinking clubs of 1930s Tokyo and the Far East.

Dine on Asian inspired small plates, Robata grilled dishes, sushi and sashimi crafted in the open kitchen and signature raw bar. Gordon and his executive head chef, Ben Orpwood, have designed each dish to be shared at the centre of the table. 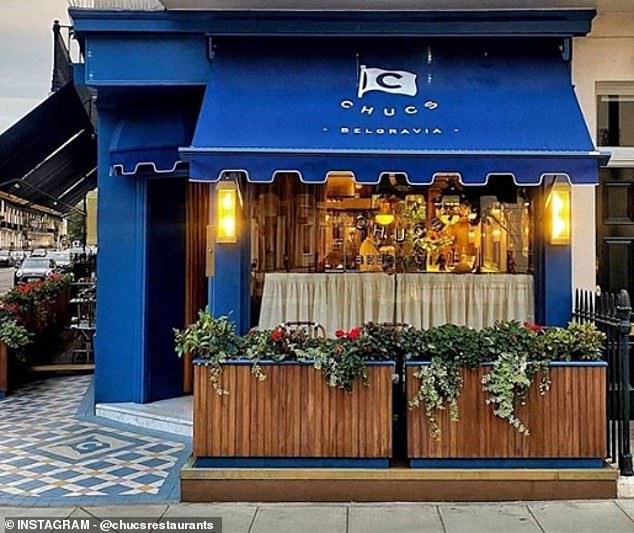 You’re in luck, as there’s still space to dine at Chucs tonight at 9:45pm, according to OpenTable

Upmarket Italian Chucs, which has branches all over London, is open for business tonight, with a late night table still available at its flagship Mayfair branch. 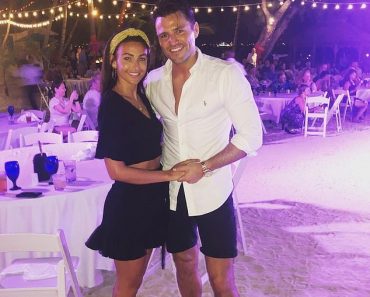 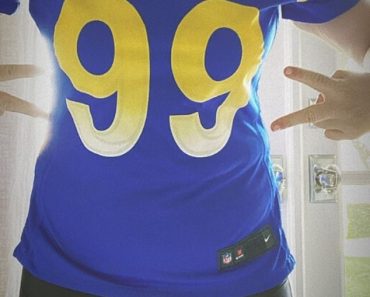 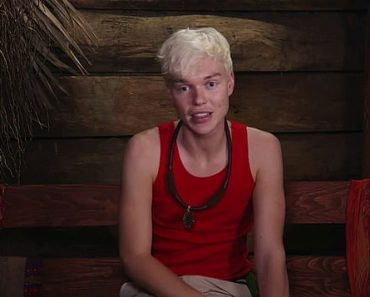 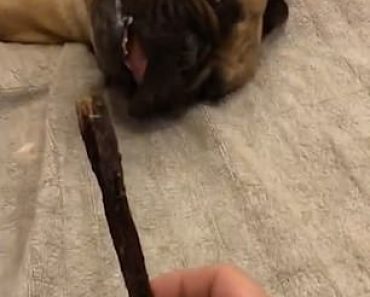