By Peter Hoskin For The Daily Mail

It’s beginning to look a lot like that time of year when you need frantically to buy presents for people you have wearied of during lockdown.

But the good news is that, after the year we have endured, more people are gamers. And gamers need stuff.

In normal times, that stuff would include the new generation of consoles — the PlayStation 5 and Xbox Series X/S — but the combination of high demand and Covid-afflicted supply has made them impossible to find at reasonable prices.

Instead, don’t overlook Nintendo’s three-year-old Switch — itself one of the greatest, most compulsively playable consoles ever to be produced.

The ‘Lite’ version, which is handheld only, has recently been bundled with Animal Crossing: New Horizons (for £239.99), an irresistible homesteading game that became a relaxing res-torative for millions in 2020.

Or, considerably cheaper but still plenty of fun, Nintendo has also released an updated version of early-Eighties console the Game & Watch (£44.99) to celebrate the 35th birthday of that bouncy plumber Mario.

With its gold and red face, this small device is both handsome and Christmassy — and feels just right for the two included Super Mario Bros games.

Outside of consoles, Microsoft’s Xbox Game Pass might just be the best deal in gaming. There are various — and I’m afraid I have to use this word — tiers, with the Ultimate version amounting to £10.99 a month and affording Netflix-style access to dozens of games on both PC and Xbox (including on the last generation’s models).

And these are not throwaway games: Forza Horizon 4 and Microsoft Flight Simulator, to name just two, are among the finest releases of the past few years.

Although they are not quite as exciting, PlayStation Now (£8.99 a month) and Nintendo Switch Online (£3.49) are similar — and still impressive — services. Subscribe to one or the other according to your giftee’s brand of console.

Then there is the terrifying world of garishly designed gaming accessories: controllers, cases, drinks bottles.

A good headset, such as the new SteelSeries Arctis 7P (for PlayStation, below) or 7X (for Xbox, both £159.99), is invaluable — not just for sparing the earholes of everyone else in the house, but also for opening up the full range of sound in modern games. Hark that! 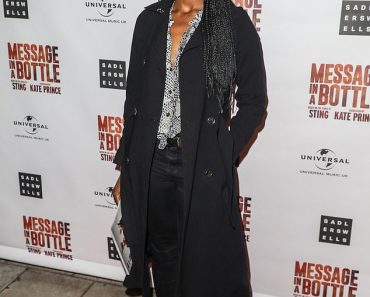 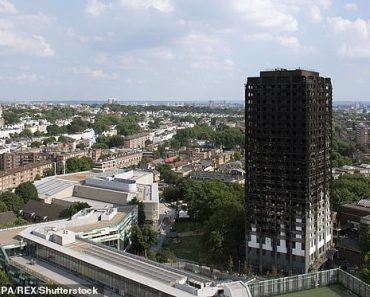 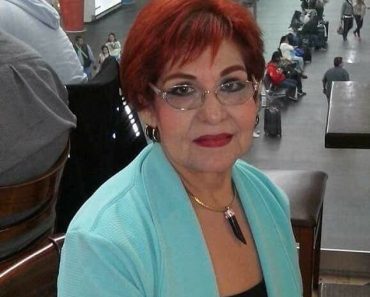 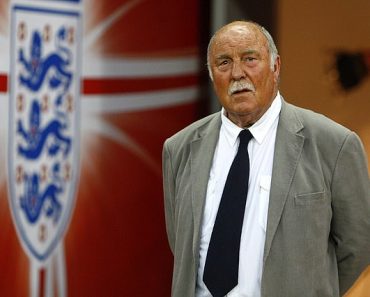