Danny – who, at 47, is 13 years 60-year-old Shirley’s junior –  told The Mirror: ‘[Marriage] is a great institution. So watch this space. You just don’t know what could be in the pipeline!’

Shirley was quick to add to this: ‘And that’s coming from him not me!’

The head judge indeed told MailOnline earlier this month that she wants to get engaged to Danny ‘next year’ – and hasn’t ruled out proposing herself.

Shirley – who has been married twice and engaged three times – is dreaming of a wedding with a difference.

She hopes to feature the show’s male pro dancers Johannes Radebe, 33, Gorka Marquez and Giovanni Pernice, both 30, as ‘bridesmaids.’

Speaking exclusively to MailOnline about the prospect of tying the knot, Shirley said: ‘Maybe next year is on the cards, possibly. 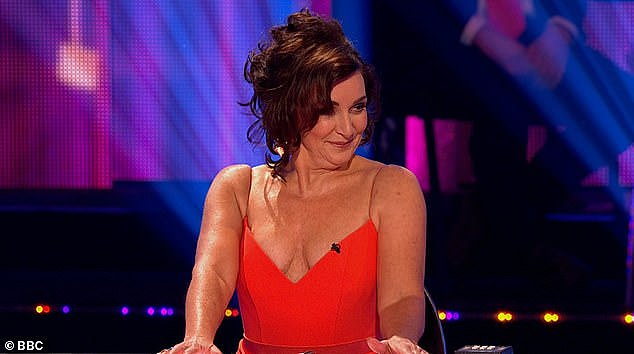 ‘Everything with Danny is romantic. When he did my 60th he thought about things I’d never think about, he’s very creative, loving and caring.

‘We’re very 50/50 so women have equality like men so if I cook, he’ll wash up, he’ll vacuum and I’ll clean, he’s that type of person – he’s definitely a keeper for sure.’

On the subject of equality, asked if Shirley would consider proposing to Danny, she added: ‘I don’t know, we have mentioned it once or twice.’ 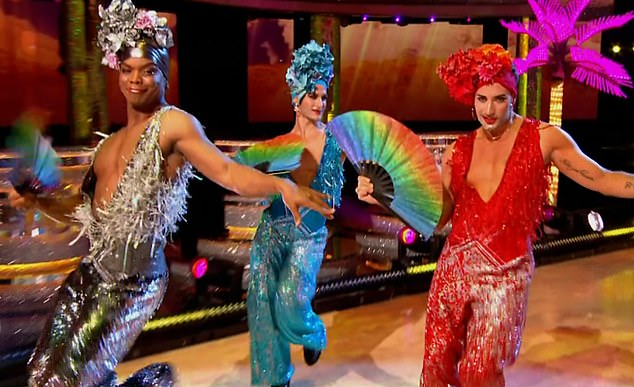 ‘That could be fun’: She hopes to feature the show’s dancers Johannes Radebe  Gorka Marquez and Giovanni Pernice as ‘bridesmaids’ following their drag inspired performance last weekend

Shirley has been dating actor Danny, 47, for two years after meeting during rehearsals for Jack And The Beanstalk, a pantomime they starred in together in Liverpool.

And if Danny had his way, the pair would be returning to an iconic venue in their home city to exchange vows.

Shirley explained: ‘I’ll leave the decision up to Danny. I’ve been married twice, he hasn’t at all, so whatever he feels comfortable with.

‘At one point he mentioned maybe we could get married on the Liverpool football pitch at Anfield, but that doesn’t quite ring my bell.’ 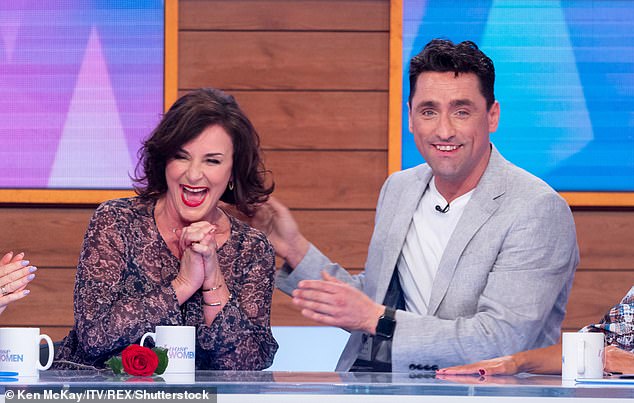 ‘Everything with Danny is romantic’: Shirley has been dating Danny for two years after meeting during rehearsals for Jack And The Beanstalk, a show they starred in together in Liverpool

And who would be in her bridal party for the big day?

Shirley said: ‘For my bridesmaids it would be my gaggle of gays, Alan and Nathan from America, I am already thinking about that – it wouldn’t be straightforward, it would have a twist in it.

‘Johannes, Gorka and Giovanni could be bridesmaids too. That could be fun.’

Shirley married her first husband Sammy Stopford when she was just 18 in 1980 before they split four years later. 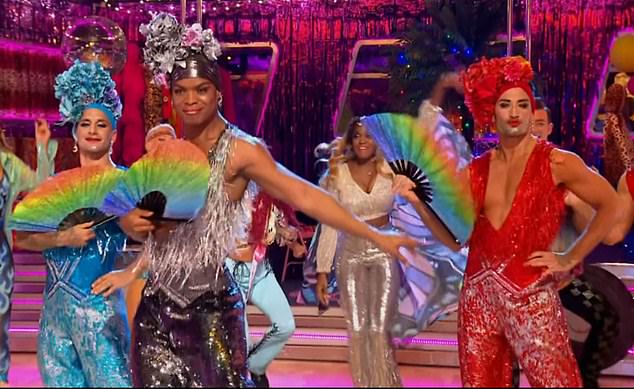 ‘My gaggle of gays’: Shirley said if she and Danny were to get wed she wouldn’t have ‘straightforward’ bridesmaids and Strictly’s Johannes, Gorka and Giovanni are top of her list

Her second marriage to dance partner Corky, the father of her only child Mark, 34, in 1985 lasted two decades.

Before her first marriage she got engaged to Nigel Tiffany when she was just 16 but the pair never made it up the aisle, however they remain great pals and he’s Shirley’s financial advisor.

Shirley believes there shouldn’t be any stigma attached to any person marrying for a third time.

Indeed, the Queen of Latin says she deserves credit for acting on a relationship which wasn’t working, rather than prolonging a doomed marriage. 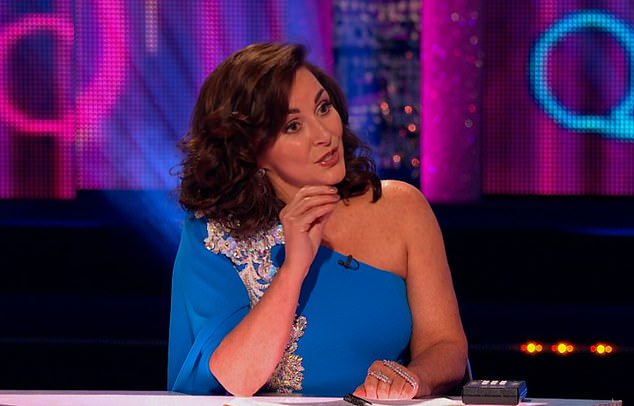 ‘I just see it as part of the journey’: Shirley, who has been married twice and engaged three times, believes there shouldn’t be any stigma attached to any person marrying for a third time

She says: ‘People joke about it, but there’s always a point to the joke. But I just see it as part of the journey.

‘We change like chameleons all the time. What you think at 16 is different to how you feel at 22, then 22 to 30 and then to 35, your life is constantly evolving.

‘If you don’t grow together with that person, what’s the point in being miserable together.’ 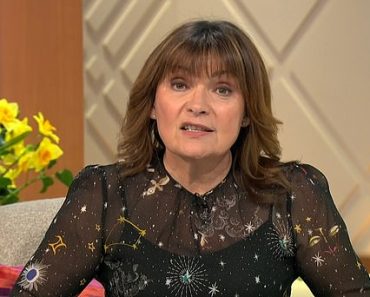 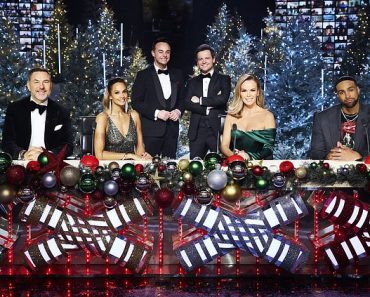 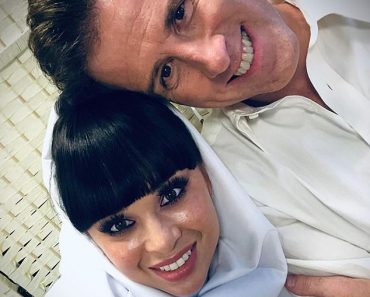 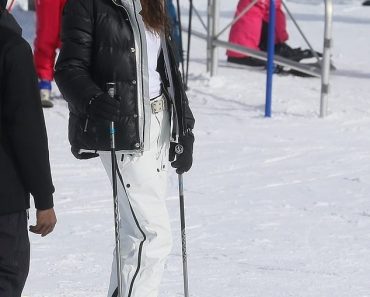 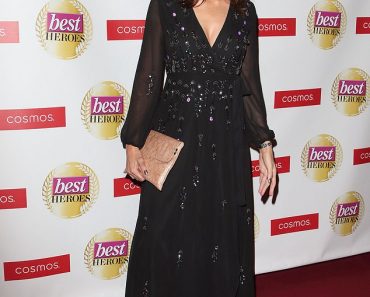 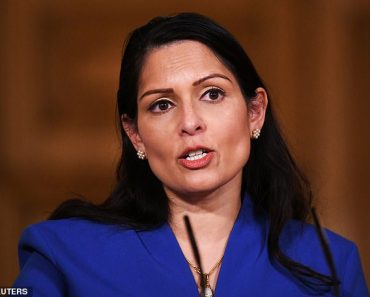