Nine people were killed after an oxygen cylinder exploded on an ICU treating coronavirus patients at a hospital in southern Turkey.

The explosion caused a fire at the privately-run Sanko University Hospital in Gaziantep, 530 miles (850km) southeast of Istanbul today.

The victims were aged between 56 and 85 and the fire was quickly brought under control.

Some 14 patients undergoing intensive care treatment were transferred to other hospitals.

Two prosecutors in the province were commissioned to investigate the cause of the explosion, the local prosecutor’s office said.

Health Minister Fahrettin Koca Tweeted that nine people were killed in the fire, raising the earlier estimate of eight dead by the hospital and the Gaziantep governor’s office.

He said: ‘The painful incident that occurred in the intensive care unit in Gaziantep upset us all. Our number of deaths is nine.

‘Other patients affected by the fire were transferred to nearby hospitals by our 112 emergency teams. I wish God’s mercy on those who passed away. We are following the event closely.’

There was no immediate explanation for the discrepancy.

The governor’s office said 19 patients were in the unit when a ‘high pressure oxygen device’ exploded at 4.45am.

Other than the fatalities, no others were injured in the fire, it said.

Intensive care units across Turkey currently have a 74 per cent bed occupancy rate due to the coronavirus outbreak, according to government figures.

Medical associations say the figure is higher and their hospitals are overrun with Covid-19 patients.

The figure includes asymptomatic cases, which Ankara did not report in the four months up to late November, prompting criticism that the government was trying to hide the extent of the country’s outbreak. 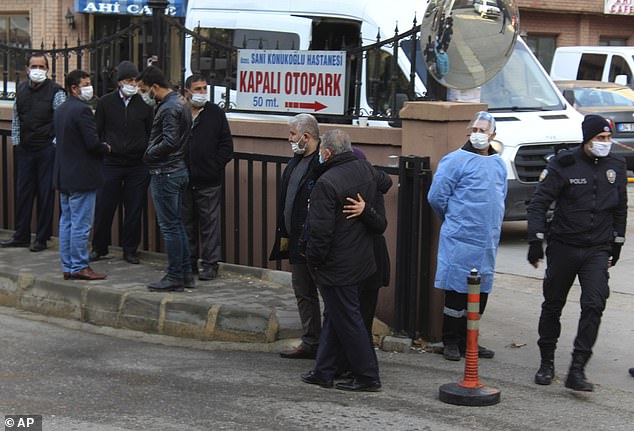 The governor’s office said 19 patients were in the unit when a ‘high pressure oxygen device’ exploded at 4.45am

A fire at a hospital in Romania killed 10 patients receiving treatment for Covid-19 last month.

The blaze broke out in the intensive care unit of the Piatra Neamt county hospital and spread to an adjoining room. It was unclear what triggered it, officials said.

Seven other people were injured and in a critical condition, including the doctor on call, they said.

More than 150 patients were evacuated on Saturday from a makeshift coronavirus hospital in the Russian city of Chelyabinsk in the southern Urals following an oxygen explosion and fire in October. 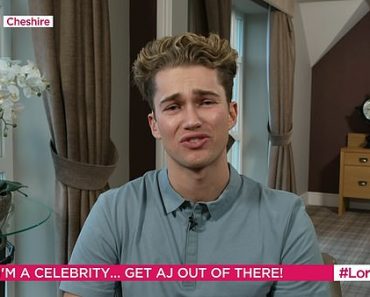 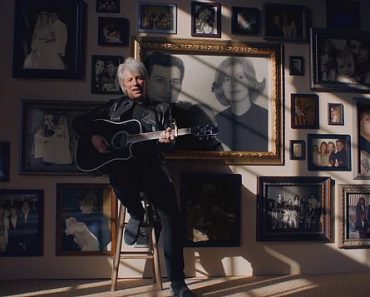 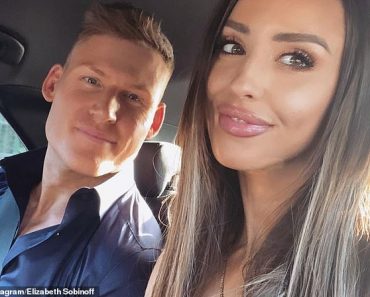