Home for Christmas! Nicole Kidman is quarantining again at her $6.5million Southern Highlands property after a quick trip to Ireland after wrapping Nine Perfect Strangers in Byron Bay

She is one of Hollywood’s most in demand actresses.

And now Nicole Kidman is believed to be almost done with her 14 days of mandatory quarantine at her New South Wales $6.5million Southern Highlands estate.

After a short trip to Ireland, Nicole is hopeful to reunite with husband Keith Urban and their two daughters for the festive season.

Home for Christmas! Nicole Kidman, 53, (pictured) will again undergo 14 days of mandatory quarantine at her NSW $6.5million Southern Highlands estate after a short trip to Ireland

The actress was required overseas to shoot scenes for Robert Eggers Viking epic, The Northman, alongside Alexander Skarsgård and Ethan Hawke.

According to The Daily Telegraph, the A-list star was allowed to self-isolate at home again instead of staying at a state-approved hotel for 14 days, which is what the vast majority of international arrivals must do amid the coronavirus pandemic. 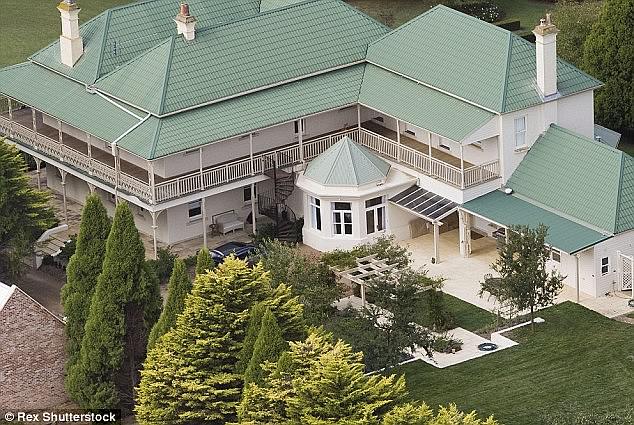 No hotel quarantine: The A-list couple have been allowed to self-isolate at home this year instead of staying at a state-approved hotel for 14 days, which is what the vast majority of international arrivals must do amid the coronavirus pandemic

It’s believed Keith and their daughters Faith and Sunday are residing in Lavender Bay at the moment.

According to the NSW Government website, people returning from overseas are only exempt from staying at a quarantine hotel if there are ‘strong medical, health or compassionate grounds’.

Since buying the property, Keith and Nicole have installed an 18-metre swimming pool, a gym and a full-sized tennis court. The home is also surrounded by large grass mounds to block out prying eyes. 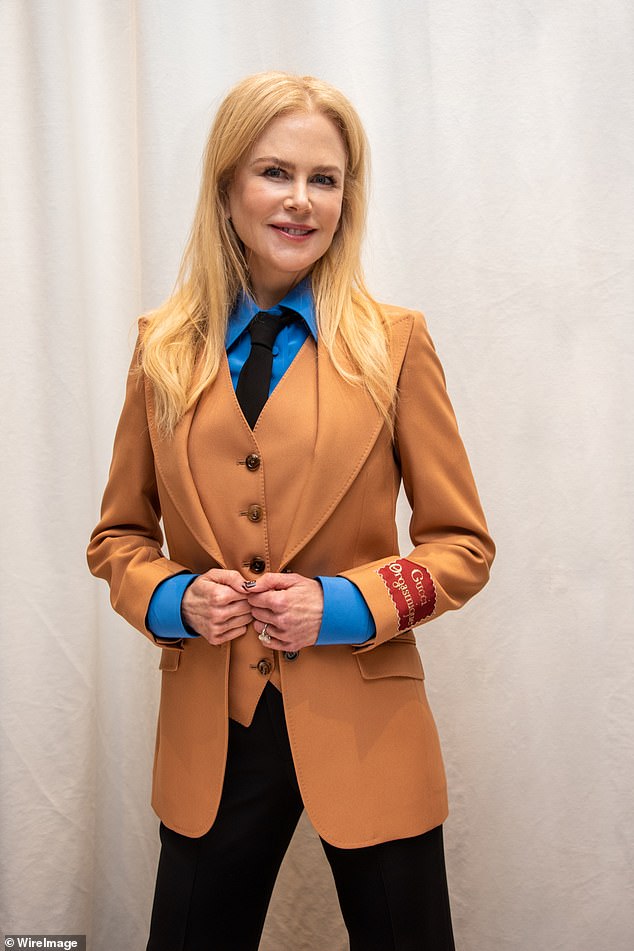 The couple’s return Down Under comes after Nicole was given the green light in June to film her new TV series, Nine Perfect Strangers, in Australia.

The production, based on the 2018 novel by Liane Moriarty, and is understood to be injecting $100million into the struggling local film industry by creating hundreds of jobs. 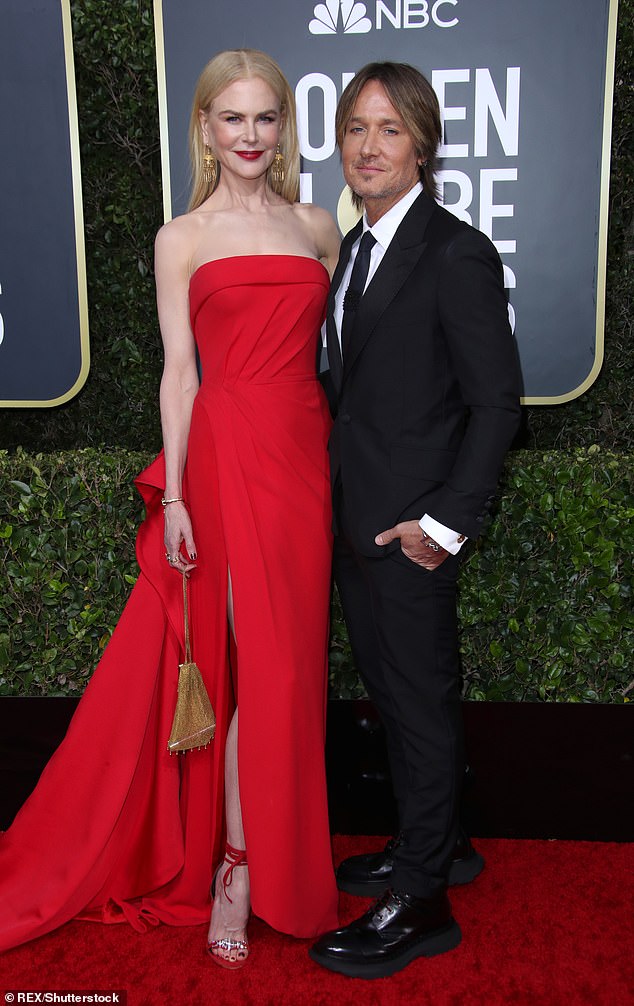 Lucky! Nicole and Keith (pictured at the Golden Globes in January) were given special treatment upon their arrival in Australia from the U.S. in July 2020 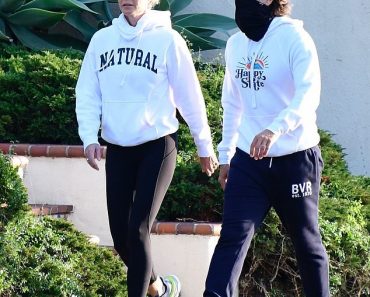 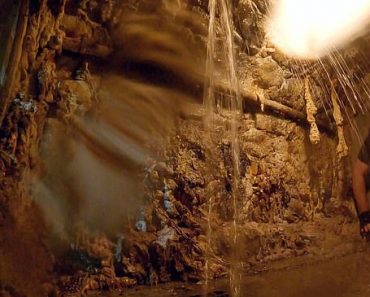 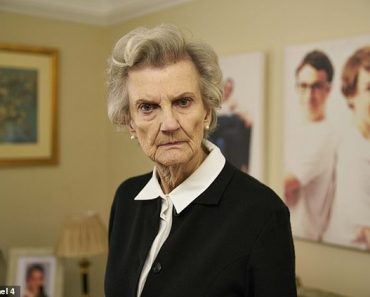 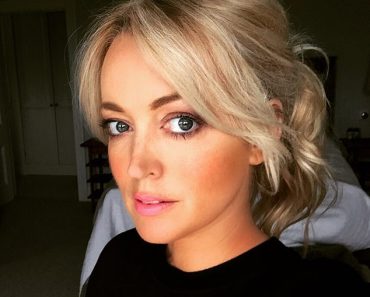 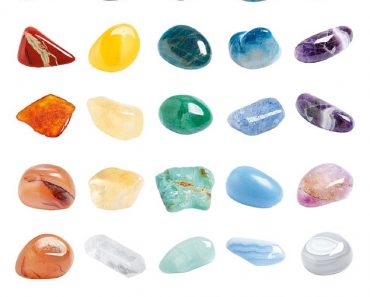