She’s the niece of the late Steve Irwin who is known for her racy Instagram posts.

And on Saturday, Rebecca Lobie garnered attention in another sizzling photo.

The 33-year-old revealed her eye-popping cleavage in a partially unzipped blue denim playsuit, as she enjoyed a weekend road trip in Queensland.

Racy: Steve Irwin’s ‘hot niece’ Rebecca Lobie, 33, flaunted her eye-popping cleavage in an unzipped denim playsuit for an Instagram photo on Saturday (pictured), as she enjoyed a weekend road trip

She ran one hand through her locks, and left her plump lips slightly agape.

‘Road trips,’ she simply captioned the post, alongside the hashtags ‘holiday time’ and ‘weekend fun’. 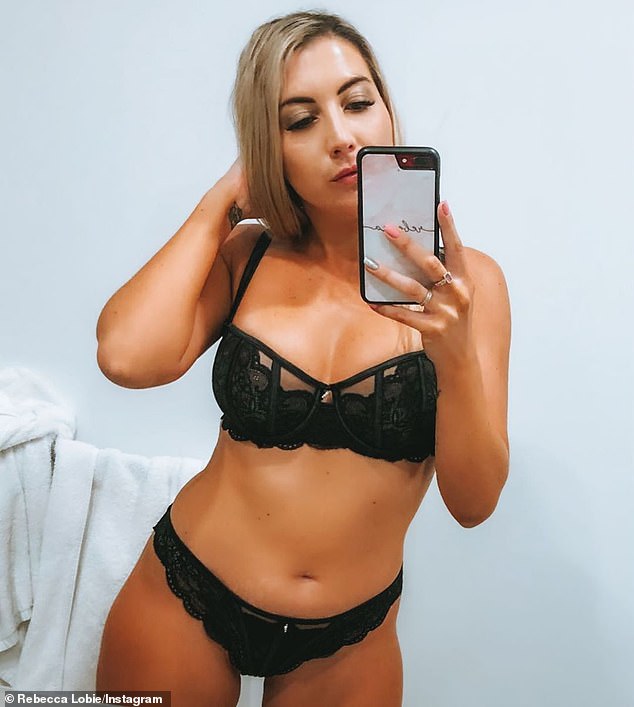 Family connection: The blonde bombshell is the daughter of Frank Muscillo, who is married to Steve Irwin’s sister Joy

The mother-of-two later shared another jaw-dropping photo to Instagram Stories, this time sporting a khaki swimsuit and enjoying a cocktail in the sun.

Rebecca is the daughter of Frank Muscillo, who is married to Steve Irwin’s sister Joy.

Steve, known to millions around the world as ‘The Crocodile Hunter’, died in September 2006 at the age of 44. 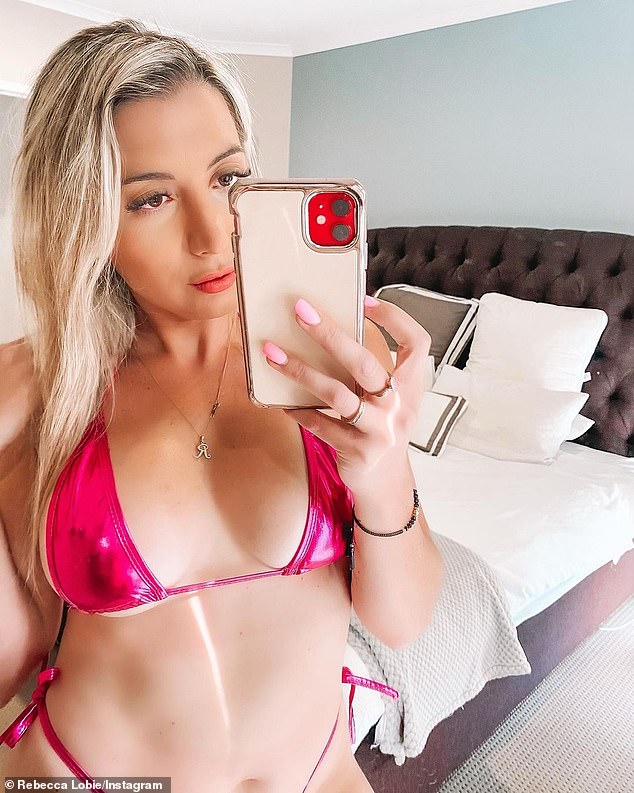 Change of pace: Rebecca was previously the managing director of the Irwin family business, Australia Zoo, but left in December 2015

He was pierced in the chest by a stingray barb while filming a wildlife documentary in Batt Reef, Queensland.

Rebecca was previously the managing director of the Irwin family business, Australia Zoo, but left in December 2015.

Popular: Rebecca rose to prominence in September last year, when her racy Instagram photos caught the attention of the wider media 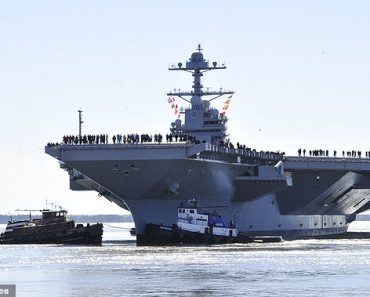 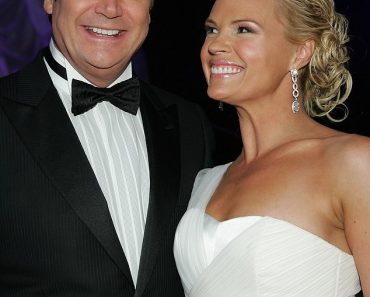 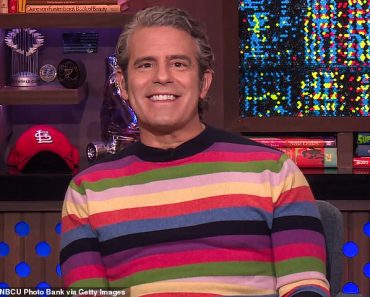 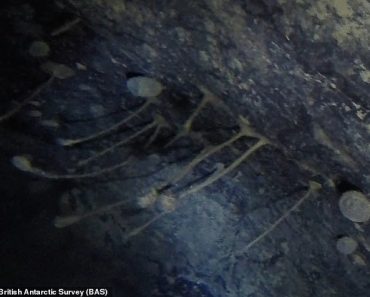 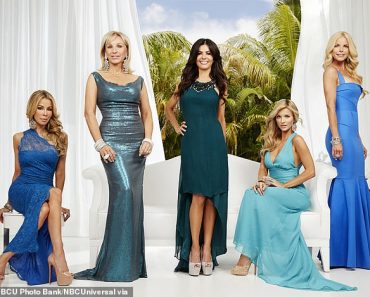 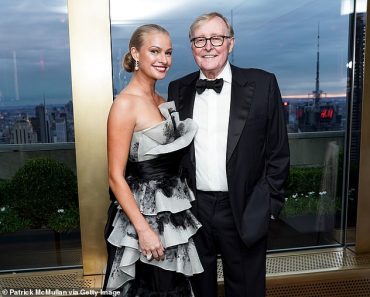