Clinically extremely vulnerable people living in Tier Four areas were today told not to go to work even if they are unable to do their job from home.

Shielders across London, the South East and the East were given updated guidance following No10’s dramatic decision to put 16million people under draconian stay-at-home orders.

Those who are at very high risk of severe illness from coronavirus, including people with specific cancers and severe respiratory conditions, are being urged to stay at home and only leave to exercise or attend health appointments.

The advice is not enforced by law but is designed to help people with health problems work out how cautious they should be.

Today’s update mirrors what people were told to do during November’s lockdown amid concerns the country’s outbreak is skyrocketing again just weeks after those restrictions ended.

People who aren’t offered furlough by their bosses can claim statutory sick pay (£96 per week) or an employment allowance benefit worth £74 per week.

People who are considered ‘clinically extremely vulnerable’ should all receive an official letter warning them.

They are advised to avoid all non-essential travel unless they are heading to hospital and GP appointments, and to avoid going into any shops and pharmacies.

The guidance states people who live with someone who is clinically extremely vulnerable, but are not themselves, should still attend work and school.

A 49-year-old woman in London who has been diagnosed with Lupus, who did not want to be named, said she was glad the guidance has been updated but felt she had been ‘forgotten’ over the past couple of months.

Speaking to the PA news agency, she said: ‘I know that a lot of people who were told to shield felt this way.

‘I live with my boyfriend and we are lucky enough to be able to keep distanced at home. Many others aren’t so lucky.’

She described her plans for a ‘low-key’ Christmas, adding: ‘I’m naturally quite a positive person so will get through this, and I have something to put this is perspective.

‘When I first became very ill with Lupus I was unable to walk for a while, I became housebound and in an enormous amount of pain.

‘When I was able to get about I wasn’t strong enough to pick up a kettle to make me a tea, now every time I start to feel a little down about shielding, I remind myself that I’ve been through worse and at least I can make a cuppa.’

The updated guidance follows the same rules that were in place during the second national lockdown in England during November.

The Government said those who are clinically extremely vulnerable but living in Tiers 1 to 3 should follow existing guidance, and that there is no formal shielding advice currently in place in areas outside of Tier 4.

Letters are being sent out to all those affected by the new rules later this week, although they will be delayed due to the Christmas period.

WHAT DOES THE UPDATED GUIDANCE SAY?

Socialising: stay at home as much as possible, except to go outdoors to exercise or attend health appointments

Work: if people cannot work from home, they should not attend work. They may be eligible for Statutory Sick Pay, Employment and Support Allowance, Universal Credit or the Coronavirus Job Retention Scheme during this period. People in the same household who are not clinically extremely vulnerable can still attend work, in line with the new national restrictions

School: if a GP or clinician has advised that a child should remain on the shielded patient list, they are advised not to attend school during term times. Children who live with someone who is clinically extremely vulnerable, but aren’t themselves, should still attend school

Going outside: avoid all non-essential travel – they should continue to travel to hospital and GP appointments as required unless told otherwise by their doctor. They are strongly advised not to go to any shops or to pharmacies, and government support is available for those who need it while they remain at home 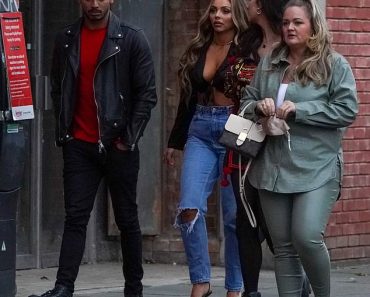 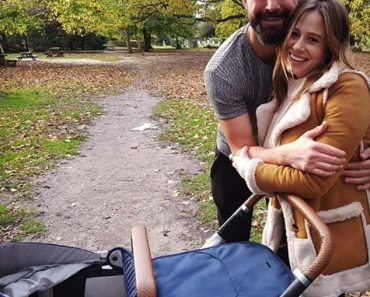 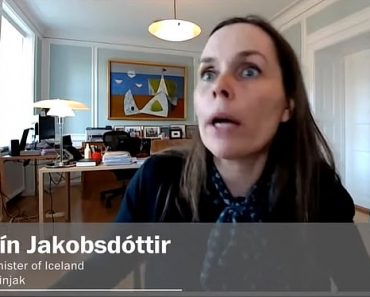 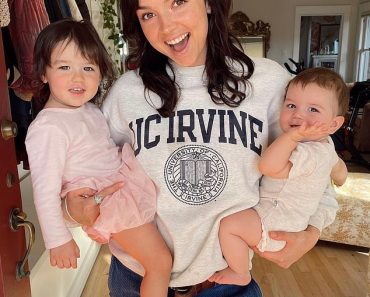 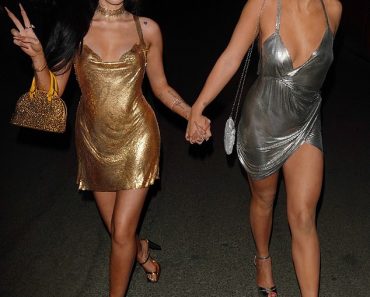 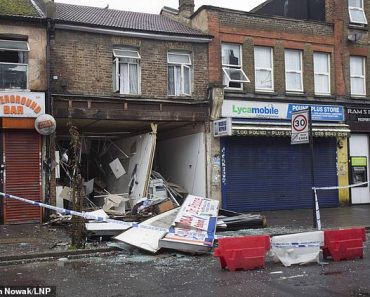