Scientists have discovered a new type of brain cell that helps us remember where we’ve left our personal belongings in our ‘mental maps’.

Vector Trace cells are responsible for identifying objects, such as our car keys or mobile phones, in a three-dimensional space in our mind.

It’s already know that GPS-like brain cells store ‘maps’ of the places we’ve been, like a kitchen or the inside of an office.

But it is the first time scientists have found memory cells that can store object locations on these maps.

A new kind of brain cell has been discovered which will help to understand how we remember where we left objects, such as car keys and mobile phones. Damage to these cells may help explain memory loss in certain kinds of dementia, such as Alzheimer’s disease

‘It looks like Vector Trace cells connect to creative brain networks which help us to plan our actions and imagine complex scenarios in our mind’s eye,’ said study co-author Dr Colin Lever at the University of Durham.

‘Vector trace cells acting together likely allow us to recreate the spatial relationships between ourselves and objects, and between the objects in a scene, even when those objects are not directly visible to us.’

‘Storing distance and direction data in memory is essential for mental maps that can allow us to navigate to remembered goals,’ said study co-author Dr Thomas Wills at University College London.

‘Vector Trace cells are a likely candidate for how our brain achieves this.’

This discovery, for which they received the 2014 Nobel Prize in Medicine, has shed light on on one of neuroscience’s great mysteries – how do we know where we are in space?

They discovered the brain has ‘place cells’ which are specifically for storing memories and together form a kind of map.

‘Not only have they discovered a new type of brain cell, the Vector Trace cell, but their analysis of its properties is exhaustive and compelling.

‘This discovery sheds considerable light on this important but enigmatic structure of the brain, supporting the idea that it is indeed the memory system we have always believed it to be.’

The new discovery could help explain why people who suffer from conditions such as dementia and Alzheimer’s disease suffer from memory loss.

‘Vector Trace cells help me remember where my daughter buried her seashells – i.e. three metres from my deckchair in that direction.’

Vector Trace cells are in an area of the brain that’s one of the first to be attacked by brain disorders such as Alzheimer’s disease.

This could explain why a common symptom and key early warning sign in Alzheimer’s is the losing or misplacement of objects, according to Dr Poulter.

Earlier diagnosis and better treatments could be developed as a result, the researchers say.

‘This discovery gives a possible insight into certain kinds of dementia which are now of massive importance.

‘The idea that loss or change of such cells might be an early biomarker of disease could lead to earlier diagnosis and more effective therapies for one of the most intractable medical conditions.’

The findings were published in the journal Nature Neuroscience.

Memory cells stop regenerating after the age of 13: 2018 study 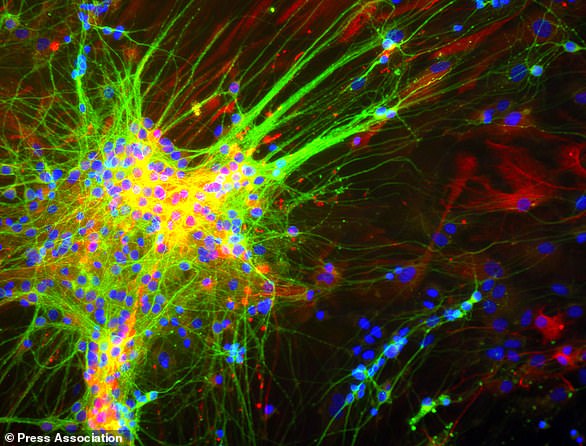 Neurons stop growing before adulthood in a key brain region important to memory, a study has found

New neurons (also known as nerve cells) stop growing in a key region of the brain’s ‘memory centre’ as early as 13 years old, according to a 2018 study.

Scientists looking at brain tissue samples found no evidence of new nerve cell growth in the dentate gyryus, a part of the hippocampus vital to memory formation, after the age of 13.

The discovery contradicts previous findings suggesting that hippocampal neurons replenish themselves throughout adulthood, as they do in many other mammals.

The newly found pattern seems to be a hallmark of big complex brains.

And hippocampus regeneration was thought to be lacking in big-brained dolphins, porpoises and whales.

Writing in the journal Nature, the authors led by Dr Arturo Alvarez-Buylia, from the University of California at San Francisco, concluded: ‘Neurogenesis in the dentate gyrus does not continue, or is extremely rare, in adult humans. 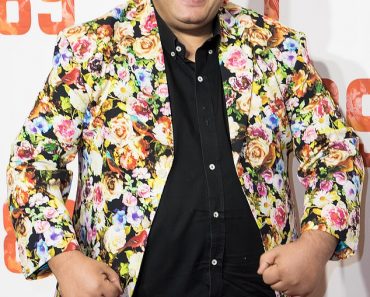 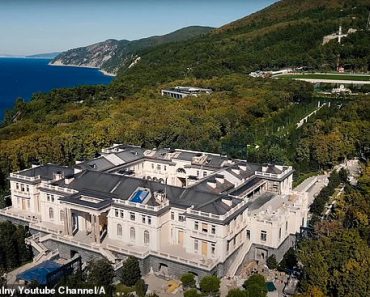 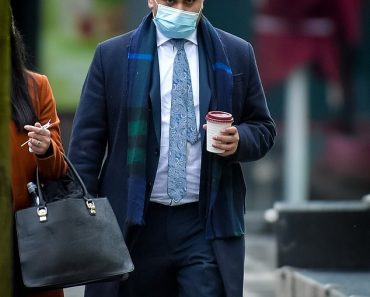