Silly moo! Stella the cow tries to catch every snowflake on her tongue in adorable footage from an Ohio farm

A dairy cow was so excited for the first big snow of the year, she escaped out of her gate and tried to catch the snowflakes on her tongue.

Adorable footage of Stella the cow catching the snowflakes on her tongue was filmed on a farm in Wooster, Ohio on December 16.

Her owner, Angela Sloan, said when the show began to fall, Stella got out of her gate and was running around in the snow.

Angela put the excited cow back into her pen, but when she turned around, Stella was still having fun the snow.

In the video, the black and white cow waves her tongue around comically licking up the snowflakes.

Other cows moo in the background, as Stella moves her head from side to side with childlike amazement and snowflakes fall into her open mouth. 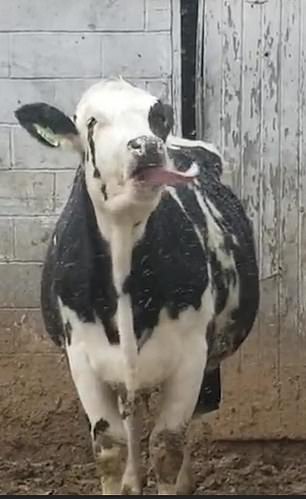 Adorable footage of Stella the cow shows her waving her tongue around comically licking up snowflakes on a farm in Wooster, Ohio

Her owner Angela posted the adorable footage on Facebook with the caption: ‘Try to catch snowflakes on your tongue. It’s fun.’

The video has gone viral with over 175,000 shares as people delighted in the cows enjoyment of the snow.

Angela said: ‘Stella was so excited for the first big snowfall that she got out of her gate and was running around. 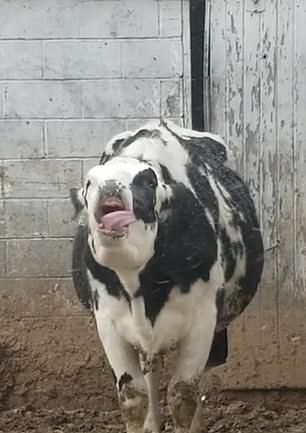 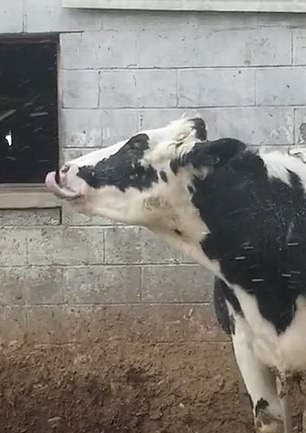 Stella’s owner, Angela Sloan, filmed the excited cow enjoying the first snowfall of the year and posted it on Facebook where it was shared over 175k times

‘After getting her back in, I turned around and saw her trying to catch snowflakes.

‘[I’m] happy that it has spread so much joy to everyone this week.’

One social media user, Megan Yansick, commented: ‘That cow is a child at heart.’

Teresa Furness wrote: ‘How gorgeous. They are so funny when its raining as well. Never want to come out of the shed.’

Cows have unusually long tongues, which fully stretched out can reach up to three-feet long.

In winter, some cows even eat snow to supply all their water needs. 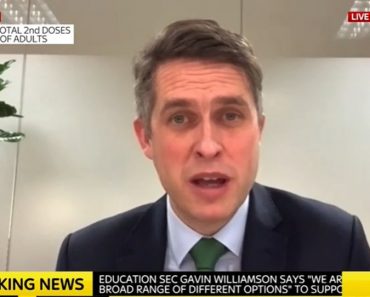 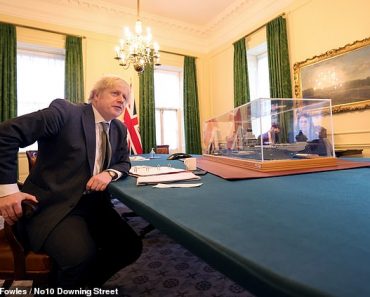 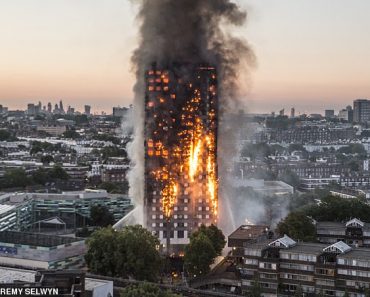 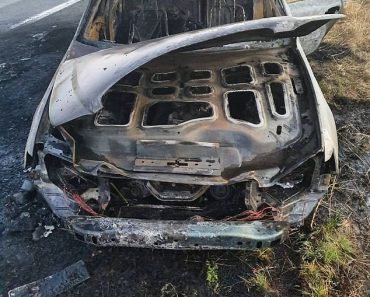 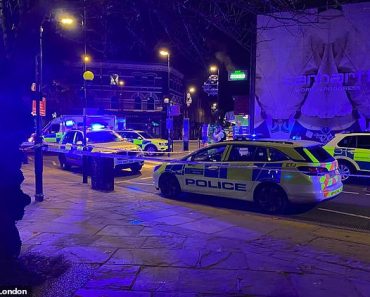 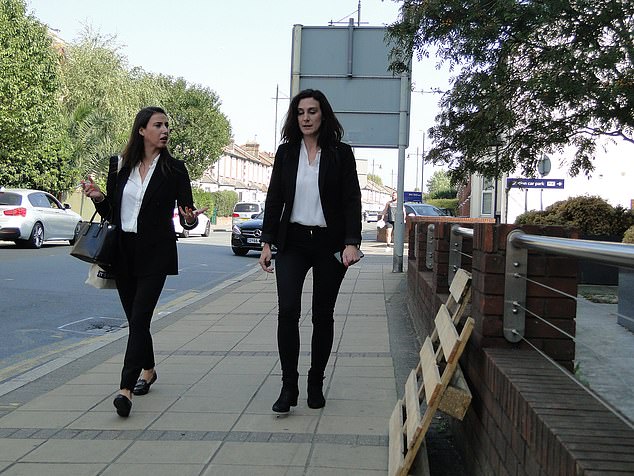