Scientists researching the new variant of coronavirus say they have no proof it is more infectious in children.

Professor Neil Ferguson, a SAGE adviser and Imperial College epidemiologist, said yesterday there is ‘a hint that it has a higher propensity to infect children’.

But members of COVID-19 Genomics UK (COG-UK) today said they are ‘not familiar’ with any data to suggest this might be the case.

COG-UK has examined the genetics of more than 160,000 cases of coronavirus in the UK and is constantly watching how the virus evolves to see whether any of the mutations are important, as this one named VUI-202012/1 has become.

They said there had not yet been enough cases of the new variant recorded and that more data is needed to make any comments on how it affects specific groups.

Professor Ferguson said he has seen data showing the variant making up an unusually large proportion of cases being seen in children, but is not yet sure why.

Members of COG-UK also confirmed the warning of Britain’s chief scientist Sir Patrick Vallance when they said the new variant was all over the UK already, not just in London and the East and South East.

But it will be a couple more weeks before they start to get enough data to confirm whether it is any more deadly or more likely to leave people in hospital, with most people who have caught it still in the middle of their infection period.

Virus genetics experts said they will need to analyse data from thousands more cases of coronavirus caused by the new variant to be able to say whether it is more likely to infect children than previous versions of the virus (Pictured: Schoolchildren in Milton Keynes on December 1)

Professor Ferguson made the comment to journalists in a briefing with SAGE sub-group NERVTAG yesterday.

He said there is not enough evidence yet to prove the theory of children being more susceptible but that it is a possibility.

He claimed that the number of cases of the new variant in under-15s is significantly higher than other strains, although neither Professor Ferguson nor PHE have published any data to prove it.

Speaking today, Professor Sharon Peacock,  director of COG-UK and a microbiologist at Cambridge University, said: ‘The data that was discussed at NERVTAG, this group are not familiar with. I believe it’s held by PHE.

Professor Tom Connor, a virus evolution expert at the University of Cardiff and member of COG-UK and Public Health Wales, added that scientists would need ‘a much larger number of cases’ to be able to determine the effects on children.

Professor Ferguson explained today that data for cases of the new variant shows a bigger proportion of them in under-15s than other strains.

He said this could be because the new variant is more likely to cause symptoms – which have been rare with other variants of the virus – or because it is genuinely spreading faster and infecting more children, meaning more come forward.

Professor Ferguson told MailOnline: ‘There is a signal of a small change in the data, but it’s not huge and we don’t yet know the reason.’ 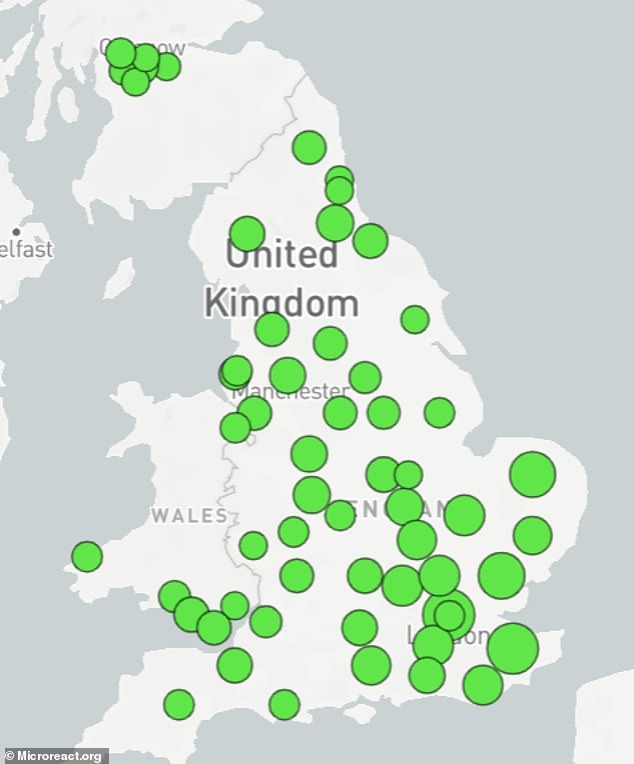 Tracking of samples of the new variant by COG-UK shows that cases have been found all over England, as well as in south and north Wales, and in Scotland. The green dots are not relative to the number of people infected and may only represent one person. Experts said ‘by far the highest concentration’ of cases is in London, the East and South East of England

Scientists have suggested that children might be more susceptible to the new variant of the virus because it is better able to latch onto people’s ACE-2 receptors that the virus uses to get into the body.

It is not clear whether this is an effect specific to children, or just a by-product of the fact that this variant may be more infectious for people of all ages.

The mutated coronavirus spreading rapidly in the UK will likely become the dominant global strain, a SAGE scientist warned today as Gibraltar became the sixth place outside of Britain to detect a case of the new variant.

Calum Semple, professor of outbreak medicine at the University of Liverpool, said the new variant would ‘out-compete all the other strains’ because it has the evolutionary advantage of being able to spread more easily.

The strain – called VUI-202012/01 – has already been confirmed in Denmark, Gibraltar, the Netherlands, Australia and Italy, There have also been unverified reports of at least one case in Belgium.

France, and South Africa also believe they have cases of the mutation, but these have not been confirmed. French health minister Olivier Veran said it is ‘entirely possible’ the new variant is already circulating in France, despite tests not picking it up yet, while officials in South Africa say they’ve detected a strain very similar to the UK version.

Scotland and Wales have both picked up cases of the strain in recent weeks, although it is spreading predominantly in London and the South East of England, where it’s thought to account for 60 per cent of all new infections.

It is now present in all parts of the UK apart from Northern Ireland, but First Minister Arlene Foster said it’s ‘probable’ the virus is already circulating there, too.

When asked on Sky News whether the mutant coronavirus will become the dominant strain around the world, Professor Semple said: ‘I suspect it will, or strains like it will.

‘Because the virus has the evolutionary advantage in transmitting more quickly, it will out-compete all the other strains, and so it will naturally do that.

‘As immunity comes into the community more widely, then you’ll start to see more pressure on the virus and you’re more likely to see other escapes of other variations.’

Fears that it could spread more readily between children are cause for concern because social distancing efforts are harder to enforce on young people.

Schools could face closure in the new year if the variant can’t be brought under control and is being discovered in children.

Public Health England said it was doing more research to work out how the variant affects children.

Professor Susan Hopkins, deputy director of its National Infection Service, said: ‘Further studies are being undertaken to better understand the characteristics of the variant virus. It is too early to tell whether there is a shift in age distribution.

‘Lockdown measures across the South East have caused a reduction in contact between older adults, which may account for the apparent higher proportion of rates in children and younger adults.’

There is still not much known about the new variant of the virus, which was brought to public attention for the first time last week.

Cases of it appeared to have exploded in the UK in mid-November and it is now on course to become the country’s dominant strain.

Experts say examples of it have been found in all corners of England, as well as in Scotland and Wales, and that it is quickly replacing other versions of the virus.

This is thought to be because it has evolved to be more catching – Boris Johnson claimed it may be up to 70 per cent more infectious in a dramatic press conference at the weekend – although it may still be because it was in the right place at the right time.

Dr Jeffrey Barrett, a member of COG-UK and a geneticist at the Wellcome Sanger Institute in London, said today: ‘The variant is present in many places… it’s certainly not isolated in one place.’

He said that although ‘by far the highest concentration’ was in London, the South East and East of England, there have also been samples from the South West, the Midlands and the North of England, although in ‘relatively small numbers of cases’.

Experts say it will be a couple more weeks before enough data has emerged to make any conclusions about the effects of the new variant of the virus.

Because most of the people infected with it caught the virus in November, they are not yet out of the time frame of possible severe Covid-19 or death.

It usually takes around four weeks for someone to either completely recover or die after they’ve caught the virus, COG said.

Dr Tom Connor said: ‘We’re not at the point to have outcome information now. A lot of people infected with this particular variant are part-way through the infection and they haven’t recovered yet.’

He said that 28-day outcome information would probably become available towards the end of December or into January. 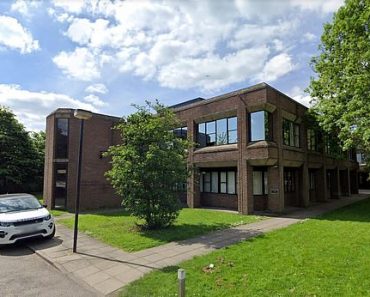 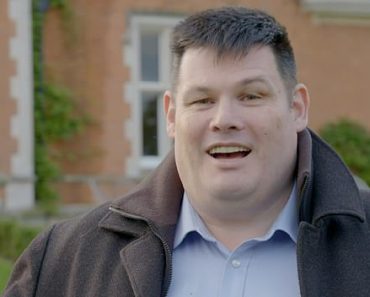 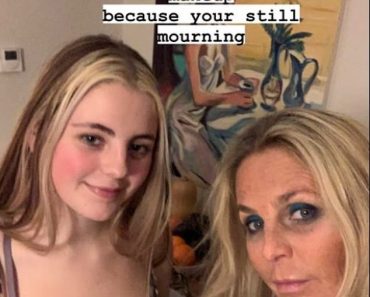