Teresa Giudice keeps up her workout routine even when it’s below 30 degrees F.

The 48-year-old reality TV personality was spotted leaving a gym in her home state of New Jersey on a frigid Monday afternoon.

The Real Housewives Of New Jersey mainstay appeared to be a little bit tired after finishing up her daily workout routine.

Putting in work: On Monday, Teresa Giudice was spotted leaving a gym in New Jersey not long after going public regarding her new relationship with Luis Ruelas

Giudice could be seen in a white-and-gray zip-up hoodie on top of a black T-shirt along with a set of dual-color athletic leggings and purple trainers.

The reality TV star kept her hair tied back in a messy bun during her time at the gym; she also carried her phone and a portable charger as she made her way to her car.

The fitness competitor’s gym day comes not long after she went public regarding her new relationship with Luis Ruelas.

Giudice was previously married to Giuseppe ‘Joe’ Giudice from 1999 until this year. 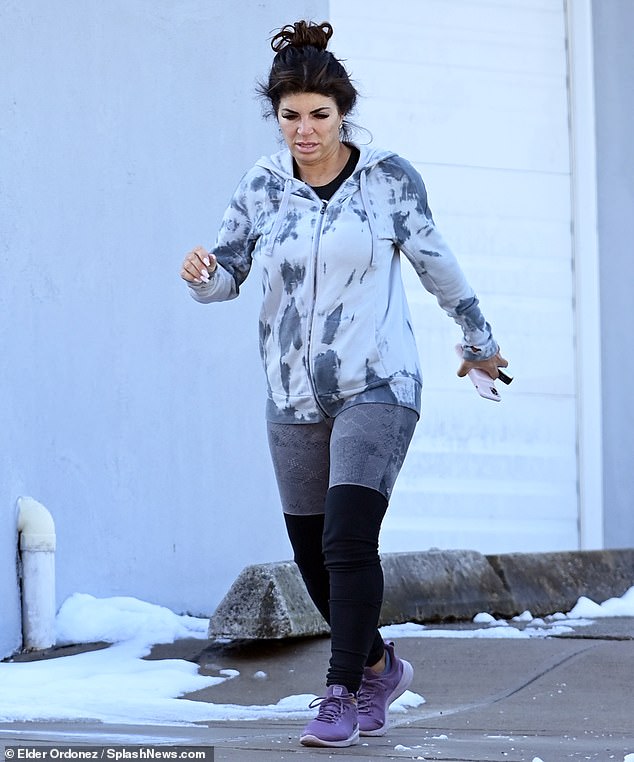 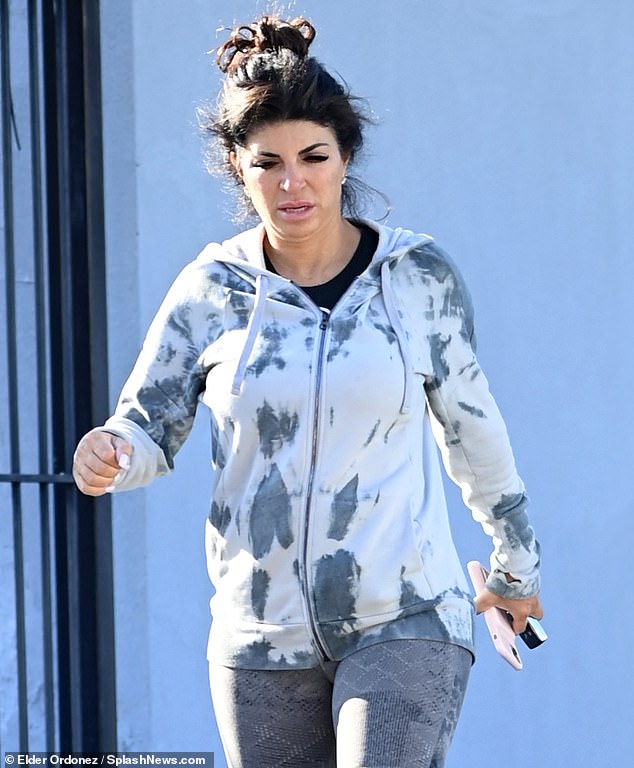 Hair news: The reality TV star kept her hair tied back in a messy bun during her time at the gym; she also carried her phone and a portable charger as she made her way to her car

The former couple were heavily featured on The Real Housewives Of New Jersey and share four daughters.

In 2009, the couple filed for bankruptcy, which set off a chain of legal battles culminating in the two being convicted for various forms of fraud.

Five years later, the two were handed prison sentences; Joe’s status as an illegal immigrant was also brought into question, as he had never gained citizenship despite living in the United States since he was a year old.

At the end of his time being incarcerated, Joe went to live with his family in Italy to await the results of his deportation hearing and subsequent appeals. 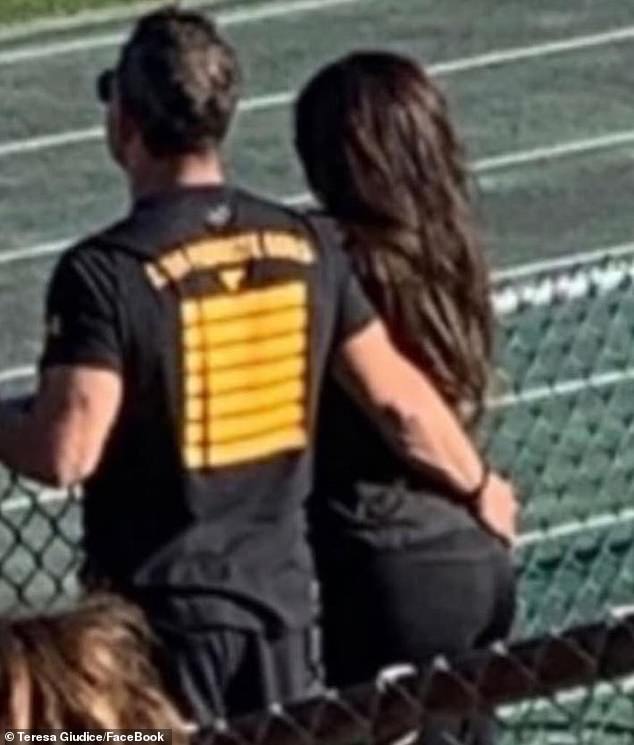 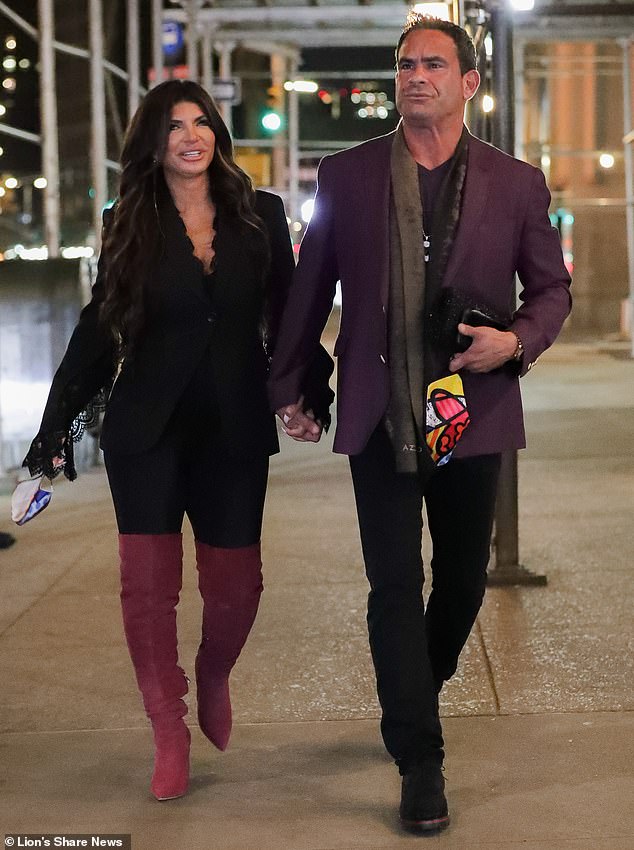 Stepping out together: Last week, Giudice and Ruelas had a PDA-filled date night in Manhattan, and could be seen with matching face masks

The Giudices separated in December of 2019, months after Joe was released, and finalized their divorce in September.

In early November, the reality TV personality posted an image to her Facebook account to let her followers know that she was moving on and had met someone new; the caption for the post read: ‘Excited to reveal my new boyfriend.’

It was made known that month that Giudice had begun a relationship with Ruelas, and last week, the two were spotted having a date night in Manhattan.

The two packed on the PDA as they made their way through the bustling New York City streets hand-in-hand, and even wore matching face masks at one point.

The media personality’s former husband is reportedly both aware and supportive of her new relationship. 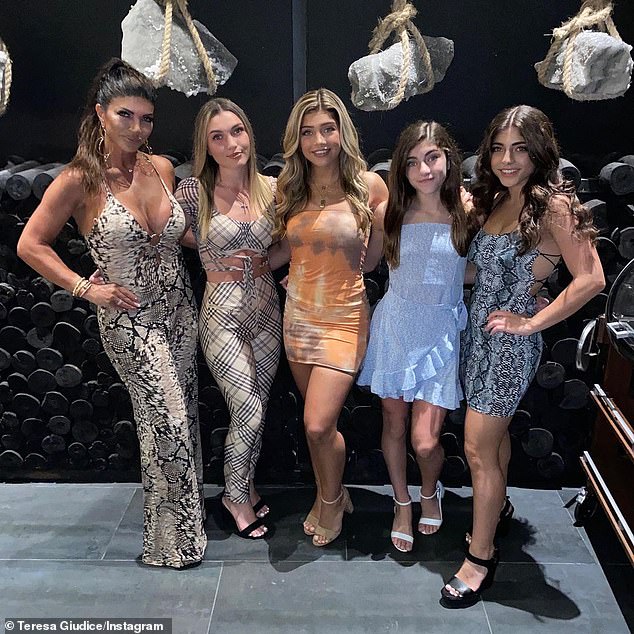 She has four mini mes: The star, far left, with her four daughters with ex Joe 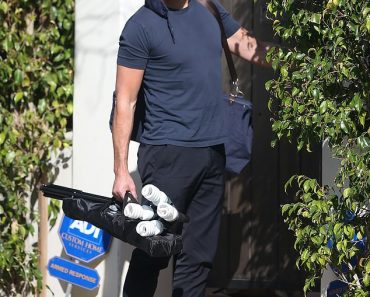 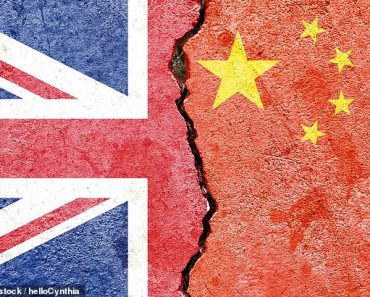 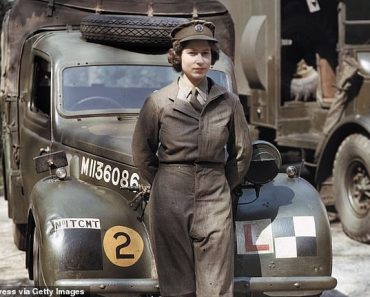 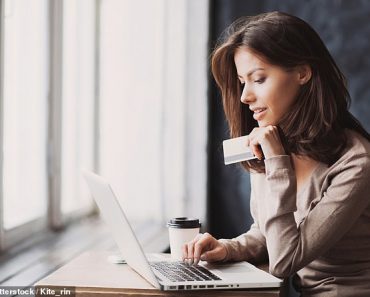 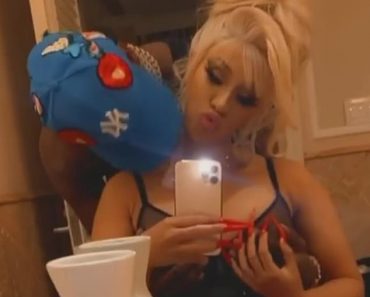 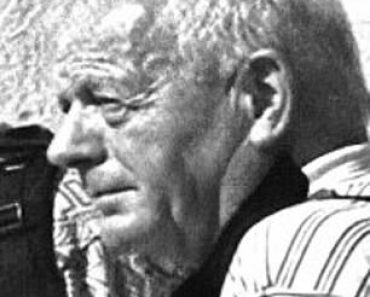