Bella Hadid tried out a collegiate look while in New York City on Wednesday.

The 24-year-old supermodel had on a Victory sweater, while carrying an apple print tote and carrying a composition notebook.

But she made the look racy by adding a pair of graphic printed Playboy magazine cover pants that featured a blonde woman.

Risk taker: Bella Hadid, 24, puts on a daring fashion display in Playboy pants and a yellow jersey-inspired sweater while strolling through Soho as she continued to debut her newly orange streaked hair

Bella’s magazine cover pants covered her enviable legs as she opted for a more laid back baggy look.

Her bright Victoria color-blocked sweater which featured jersey stripes on the arm was layered over a white collared shirt as she paired the look with edgy black sneakers.

She rocked a pair of statement glasses and a black face mask as she layered on an eclectic collection of jewels. 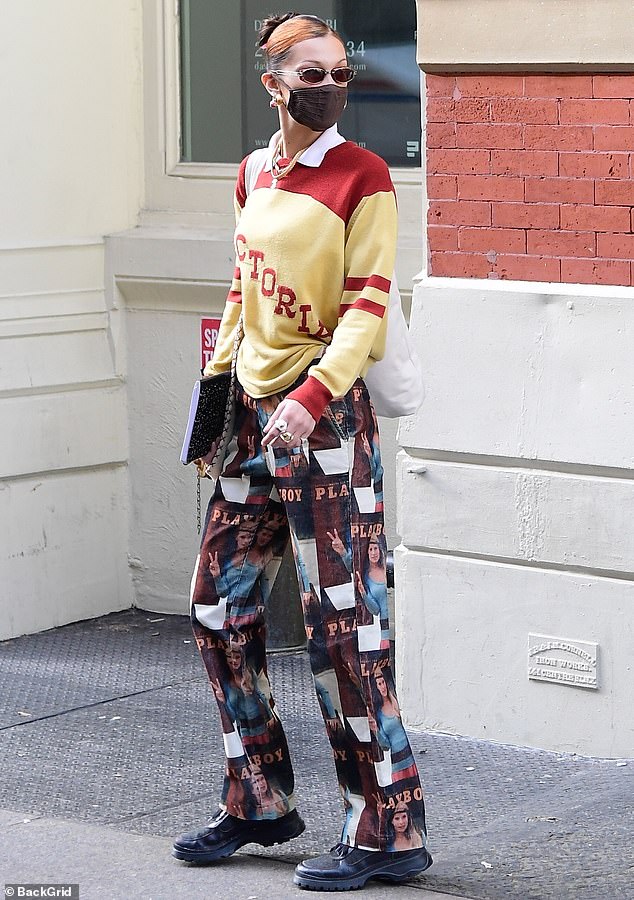 Orange moment: The supermodel stepped out this week with orange streaked hair as she leaned into her more playful punk side perhaps inspired by brother Anwar’s girlfriend Dua Lipa 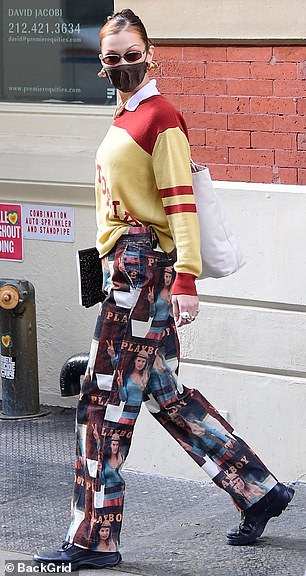 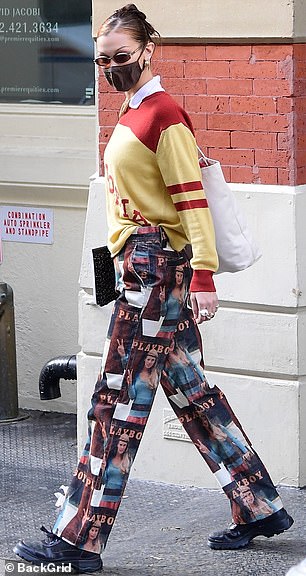 Making a statement: Looking anything but subtle in her daring look as she walked around Soho, Bella was not trying to hide her edgy fashion sense

Recently stepping out with orange streaked hair yesterday, she looked to be taking a page out of Dua Lipa’s book who is known to play with her hair colors and is currently dating her brother Anwar.

Carrying a journal in one hand and a white canvas tote with a white scarf draped over it, she looked prepared for a busy day on the go.

She clipped her hair back with a pink claw clip as she was seen making her way into a black sedan. 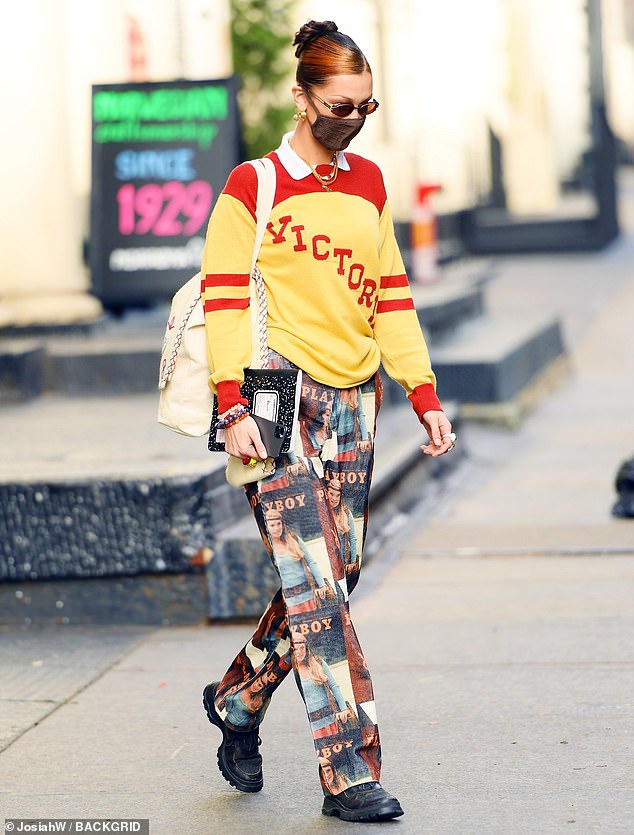 Busy lady:  Carrying a journal in one hand and a white canvas tote with a white scarf draped over it, she looked prepared for a busy day on the go 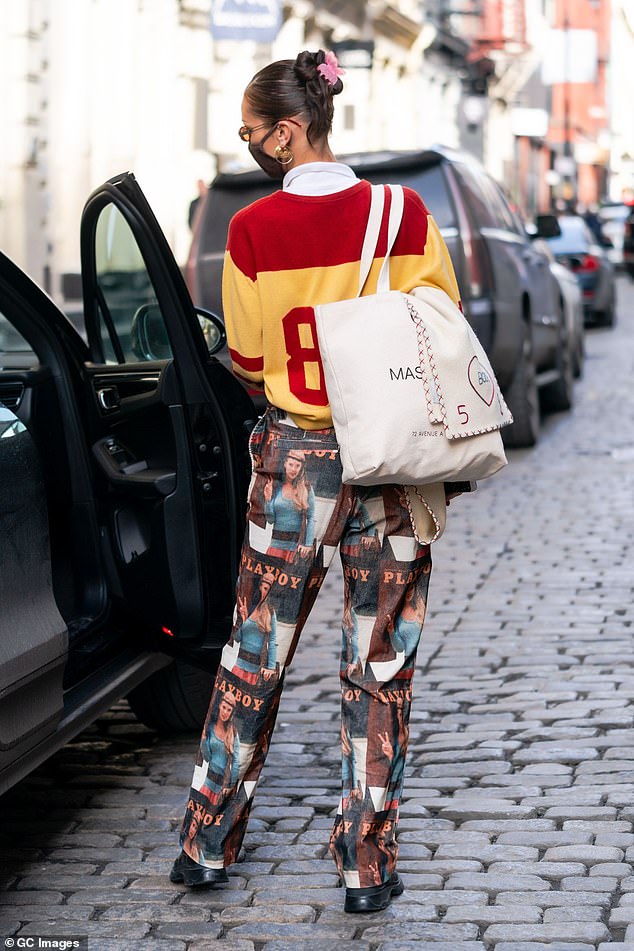 Out of town: The model seemed to be wrapping up some last few things in the city before heading north to her mom’s farm in Pennsylvania for the holidays

Gearing for the holidays alongside sister Gigi and her baby girl – whose name has still yet to be announced – Bella has been enjoying the close proximity to her sister during this time as well as the ability to spend time on mom Yolanda’s farm in Pennsylvania surrounded by their animals.

The kind hearted model was gearing up for the incoming snow in NYC (following last week’s snow storm) as she donated some warm jackets from her closet to help the homeless population.

She wrote: ‘If you notice someone on the street that looks cold, let them know you care by grabbing them a warm jacket, a scarf, some socks, or a sweater!! Maybe even a extra warm drink too if you are feeling extra kind…,’ as she urged others to follow suit and give back to the community. 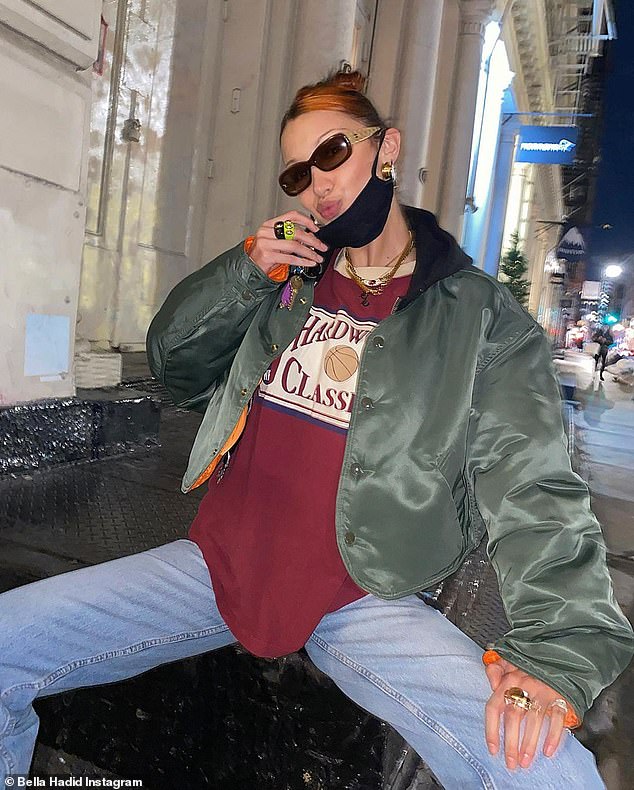 Playful pout: She posted a series of photos to social media where she was seen playfully pursing her lips on a stoop; December 22

Earlier in the day Hadid shared a photo dump from her last few days around the city as she was seen goofing around outside with some pals as she posed on a stoop while pursing her lips.

She seemed to be giving her city some love as she posted snaps from various NYC storefronts and also showed a glimpse at a colorful stack of lucite rings and other fun jewelry.

Earlier she paid a visit to a local bookshop where she seemed to be doing some last minute holiday shopping ahead of Christmas eve. 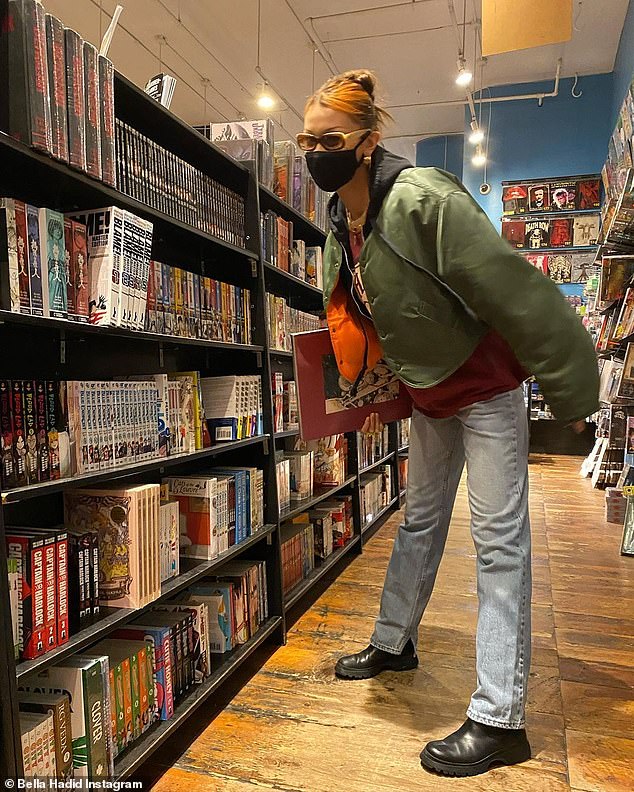 Book worm: Clasping a coffee table book in her hand, Bella seemed to be taking time out of her busy work schedule to do some last minute holiday shopping; December 22 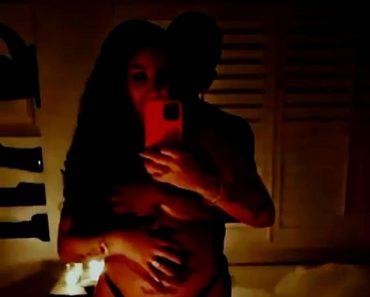 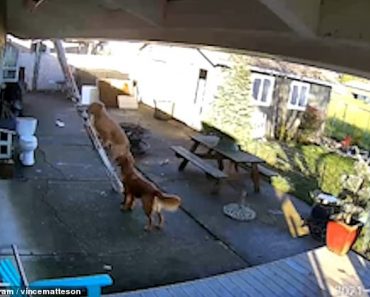 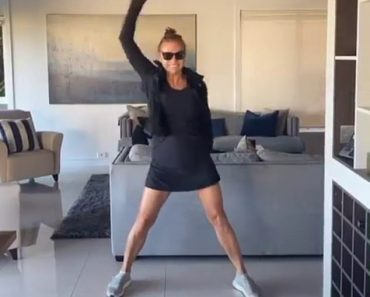 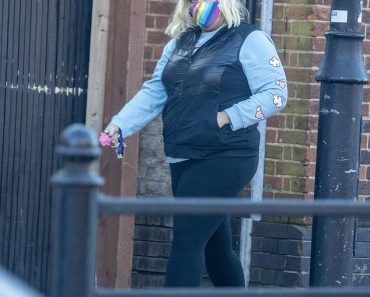 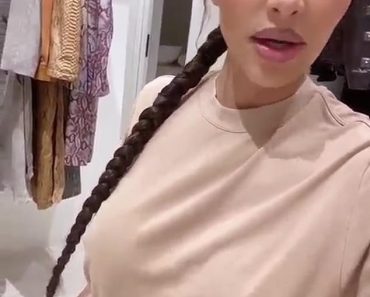