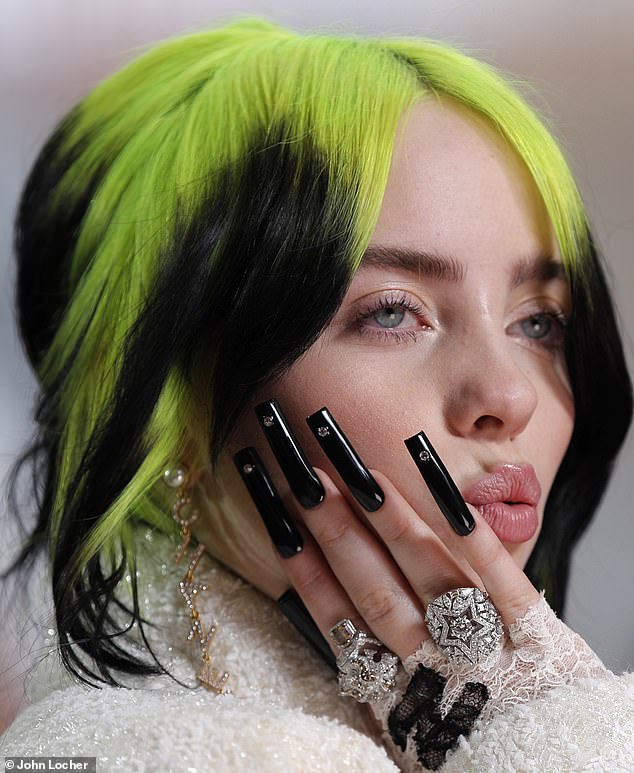 From Paul McCartney’s tune of the year to Therefore I Am by Billie Eilish and a sensuous cover by Joan As Police Woman, the best songs of 2020

In a year of living anxiously, music has been a balm and a boost. Here are 20 songs to give you a lift while you wait for normality to return. To hear them all, go to spoti.fi/3agFtTN

Billie Eilish: Therefore I Am The girl with the half-green hair puts Descartes in the charts. Just 19, she deserves her superstar status: she’s both a teen heroine and a secret everywoman.

The girl with the half-green hair puts Descartes in the charts. Just 19, Billie Eilish (above) deserves her superstar status: she’s both a teen heroine and a secret everywoman

Joan As Police Woman: I Keep Forgettin’ Sensuous cover of a neglected classic by Michael McDonald. 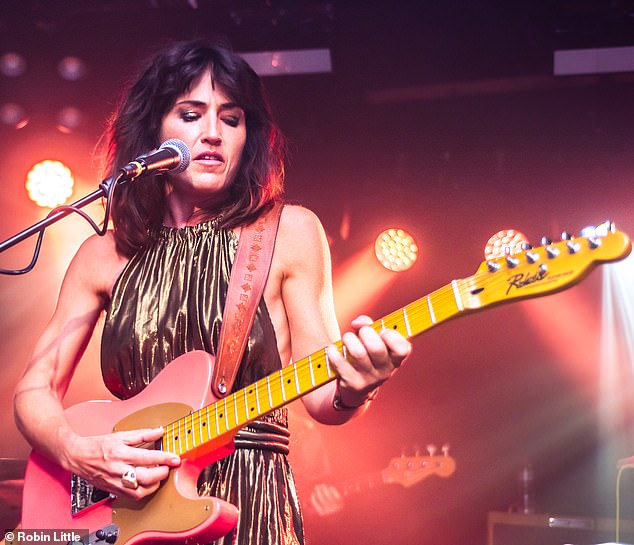 Fiona Apple: Ladies Typically original: a song addressed not to a lover, or an old flame, but to a lover’s old flames.

Emily Barker: Machine The feel of a spiritual, the punch of a protest song.

Tim Burgess: Undertow With Tim’s Twitter Listening Party, the singer from The Charlatans celebrated more than 500 beloved albums. Then he released one of his own, full of elegant ruminations.

Paul McCartney: Seize The Day He only released his lockdown album the week before Christmas, and still walked off with the prize for tune of the year.

Paul McCartney (above) only released his lockdown album the week before Christmas, and still walked off with the prize for tune of the year

Laura Marling: Blow By Blow A piano ballad inspired by McCartney, and it shows: the kink in the melody arrives in the middle of the chorus.

Courtney Marie Andrews: If I Told A country singer of riveting clarity.

Randy Newman: Stay Away A master songwriter addresses social distancing. Can someone please give him a government to run?

Karen O and Willie Nelson: Under Pressure Queen and David Bowie are a hard double act to follow, but this odd couple – an art-punk and a country pothead – manage it just by being themselves.

Lola Lennox: Pale Annie Lennox passes the torch to her daughter, who responds with a sublime torch song.

Elvis Costello: No Flag In his first full year as a pensioner, Costello found his old ferocity.

Kraftwerk: Autobahn Not new, of course, but championed in the excellent Electronic exhibition (Design Museum, London, until May 3, tiers permitting).

Liam Gallagher: All You’re Dreaming Of Like East 17’s Stay Another Day, this is a Christmas song that doesn’t actually mention Christmas. Liam’s cheesiest solo single, and his best.

Sparks: All That A celebration of enduring love that could be a pub singalong – if only your local was open, and equipped with a harpsichord.