We Keep the Dead Close: A Murder At Harvard And A Half Century Of Silence

In 1969, a female archaeology student is bludgeoned to death in her apartment just off the Harvard campus. No one hears her scream, there is no sign of a break-in, and nothing is stolen.

Her body is found covered in fur blankets and sprinkled with red ochre – as though in a re-creation of the kind of funeral rites the girl had excavated in her fieldwork. There are rumours that she was having an affair with a faculty member, and whispers of blackmail. 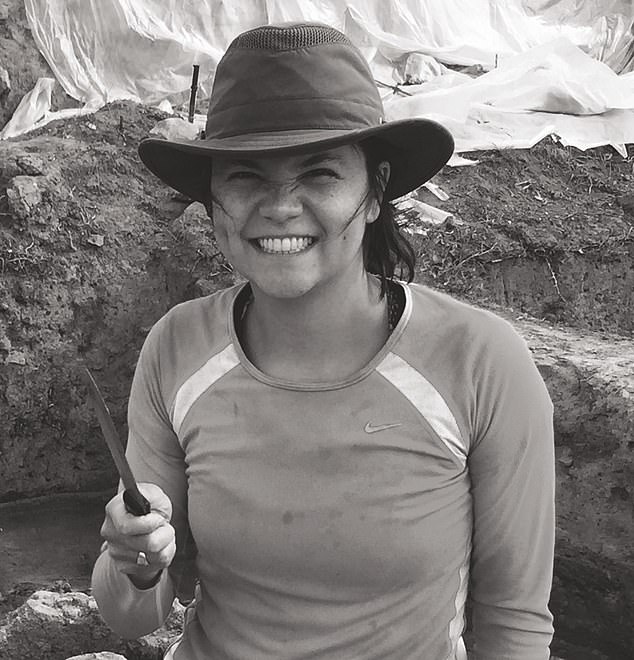 It sounds too much like the beginning of a mystery novel to be real, and Becky Cooper suspected it was an urban legend when she first heard it as a Harvard archaeology student herself in 2009.

But the nameless dead girl stayed with her, not because of the story’s apparent exaggerations, but because Harvard was a powerful enough institution to make it at least feel plausible.

‘The very things that made me love Harvard – its seductiveness, its limitlessness – also made it a very convincing villain,’ writes Cooper. 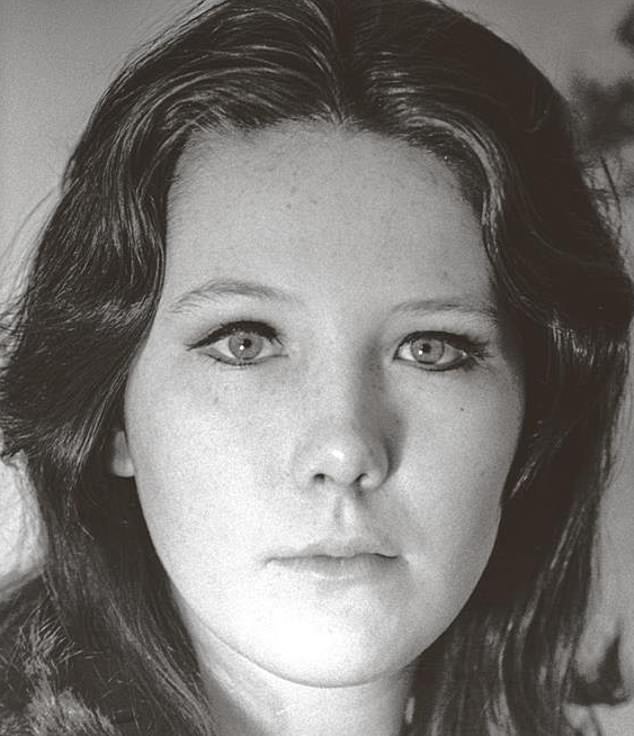 The victim’s name, Cooper would learn, was Jane Britton (above): an ambitious, charismatic 23-year-old with a dark sense of humour that made her seem retrospectively fated to tragedy

The victim’s name, Cooper would learn, was Jane Britton: an ambitious, charismatic 23-year-old with a dark sense of humour that made her seem retrospectively fated to tragedy.

And Cooper would learn much more besides as she spent nearly a decade obsessively pursuing the truth about Jane, travelling the US to follow up leads, interviewing Jane’s friends and sizing up the suspects in this extraordinary murder.

There are plenty to choose from. Archaeology as a field attracts the eccentric and the cussed – the kind of person who is willing to spend months detached from civilisation, poking at dirt – while academia lends itself to rivalries and dramas. 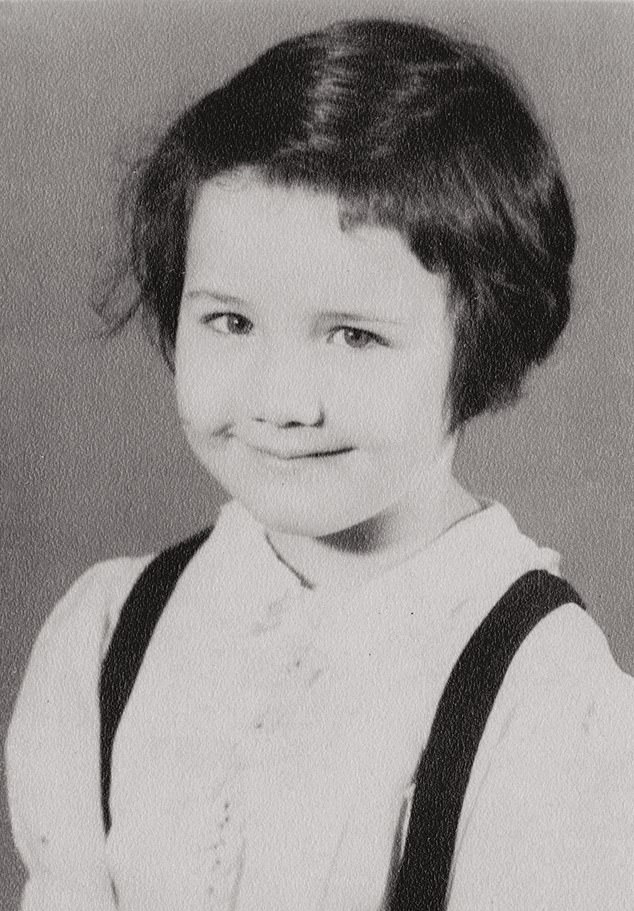 Cooper isn’t content to leave Jane (above) as a cipher, and this book grows into an intimate portrait of a young woman navigating the freedoms and pressures of the 20th Century

There’s Jane’s academic adviser, who stalks Harvard’s corridors in a cape, almost as if cultivating a villainous image. Another archaeologist is linked to the mysterious death of another female student six years after Jane’s – could there be a connection?

And the unstable alcoholic who was with Jane shortly before she died, and who seemed to have lived a haunted life since her death, feels very suspicious.

Jane and Cooper’s shared archaeology background means this book is constantly rubbing up against the issue of how we use the past – Cooper calls this ‘adding our own flesh to old bones’.

Accusing Jane’s supervisor gave generations of Harvard students a way to hint at the university’s crushing power over them. For women in academia, who faced direct as well as subtle hostility from the male establishment, Jane is an emblem of the injustice they’ve encountered.

Other tellings might have a more sinister purpose: the portrayal of Jane as a good-time girl was a warning to other young women of what might happen if they stepped out of line.

Early human settlements, notes Cooper, were established on burial grounds so the living could use the bodies in their rituals. We keep the dead close because of what they represent, and that became as true of Jane as anyone.

But Cooper isn’t content to leave Jane as a cipher, and this book grows into an intimate portrait of a young woman navigating the freedoms and pressures of the 20th Century.

With myriad red herrings and shocking dead ends, Cooper keeps her story’s secrets to the end. Her investigation helps to pressure the police into revisiting the case, finally bringing a perpetrator to light.

But questions still remain – including for Cooper herself, who has to ask what kind of story she was hoping to find.

This is an extraordinary piece of crime writing that’s so much more than a whodunnit.

Fathoms: The World In The Whale

Whales are literary beings. From Herman Melville in the 1800s to Philip Hoare today, writers have long documented their obsession with these vast marine mammals.

Their beauty and mystery have provided the perfect imaginative vehicle for human preoccupations, whether that’s loneliness, compassion or environmental concerns. To write about whales now is to interact with all the previous versions that already exist on the page.

The Australian writer Rebecca Giggs had her own pivotal encounter with a humpback whale that became stranded on her local beach in Perth. She joined the crowds of hopeful people trying to push it back into the sea, only for it to get stuck again higher up and die slowly over three days. 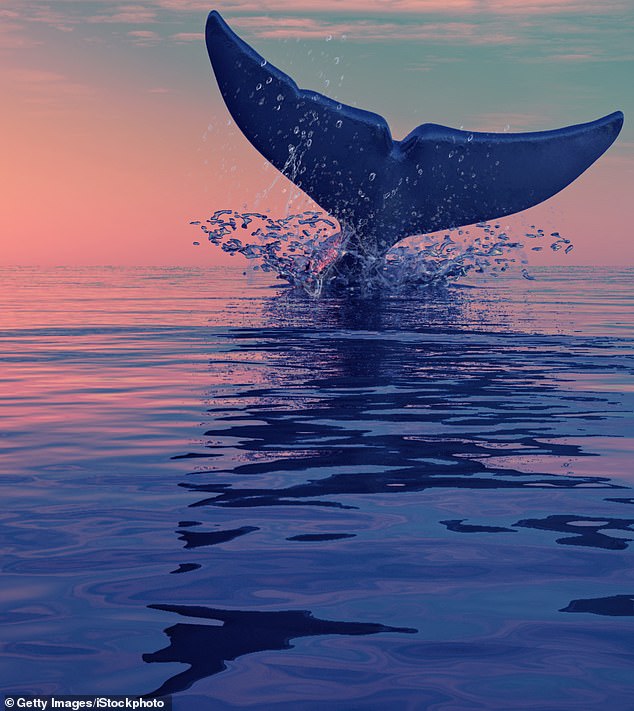 Her account of this incident is both sensitive and brutal: she describes the thrill of touching the whale’s skin and feeling its failing heart beat deep inside, but also recounts her stark conversation with the wildlife officer who would eventually have to chainsaw the carcass in half so it could be removed.

Free of the emotional hyperbole that sometimes characterises contemporary nature writing, Giggs’s style is all the more impactful for its sparseness.

Whale strandings like the one she observed are happening with greater frequency. Giggs sets out to investigate why this is, curious to know how human activity might be preventing whales from dying natural deaths at sea.

Her journey encompasses everything from whale-hunting ships in Japan to Loch Ness monster conspiracy theories in Scotland, with all of the disparate subjects deftly woven together by clipped, polished prose.

Inevitably, pollution and climate change emerge as major themes of this book. Giggs argues that the plastic and toxic chemicals that end up in the sea only emphasise the ongoing and inextricable ties between humans and whales.

‘We live in their wake, as they in ours,’ she concludes.