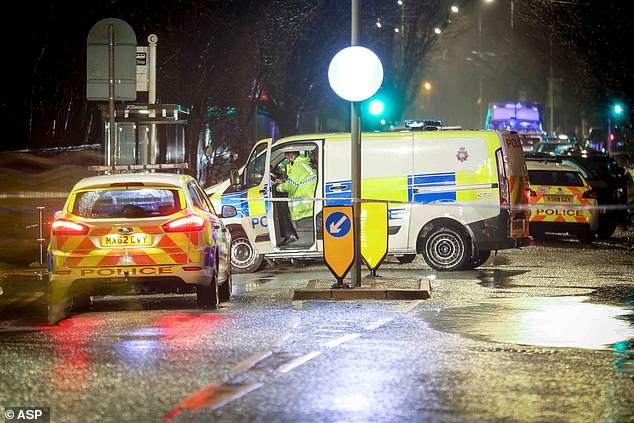 Boy, 15, is fighting for life with serious head injuries after being hit by police car on emergency call

A 15-year-old boy is fighting for his life with serious head injuries after being hit by a police car responding to a 999 call.

The teenager is in hospital in critical condition after he was knocked down by the vehicle in Stockport, Greater Manchester.

Police were responding to reports of a ‘domestic disturbance’ when the boy was hit at around 9.30pm last night. 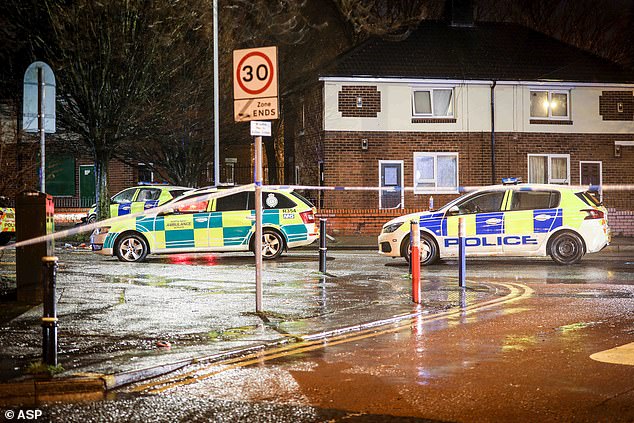 The 15-year- old was taken to hospital with a serious head injury where he remains in critical condition.

Garners Lane, Stockport was closed between Arnfield Road and Rostherne Road due to the incident. 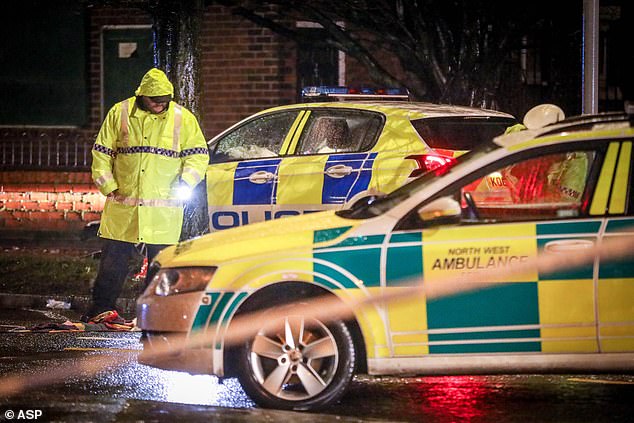 A spokesperson for GMP said: ‘At around 9.30pm on Saturday 26 December 2020, officers were responding to a domestic disturbance incident when they were involved in a collision with a pedestrian on Garners Lane in Stockport.

‘Police stopped and administered trauma care to a 15-year-old boy until the ambulance arrived. The boy has since been taken to hospital with a serious head injury where he remains in a critical condition.

‘An investigation is underway.

‘This incident has been referred to GMP’s Professional Standards Branch, and the Independent Office for Police Conduct in line with normal procedure.

‘Alternatively, reports can be made anonymously to the independent charity Crimestoppers on 0800 555 111.’